Skip to content
With eleven core games, multiple timelines and over seventy characters in total, Mortal Kombat’s story can get a little “komplicated”. Well, fear not, because we’ve compiled a full history of the fighting tournament, going all the way back to the very first game. 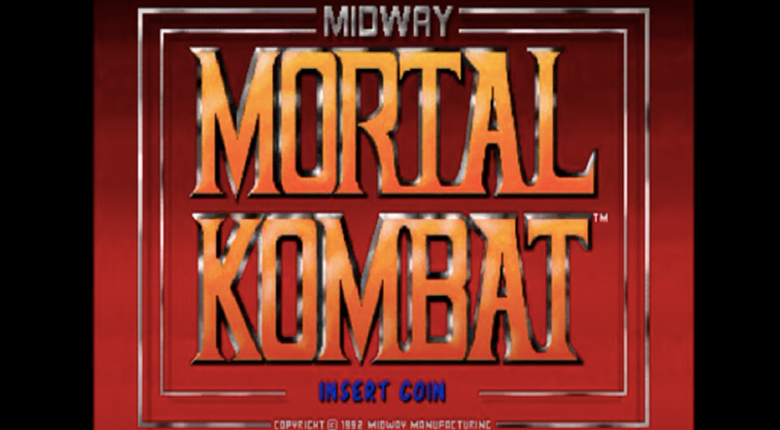 The Mortal Kombat universe consists of various dimensions, or “realms”, that just can’t seem to get along. Four major realms concern our story; the ambitious and all-conquering Outworld, the lush paradise of Edenia (or at least it was, until Outworld took over), the hellish nightmare that is Netherrealm, and Earthrealm (i.e. us). To prevent Outworld and its militant leader Shao Kahn from total domination, the Elder Gods set up a tournament that had to be won ten times in a row before another realm could be invaded. This tournament would be known as “Mortal Kombat”. 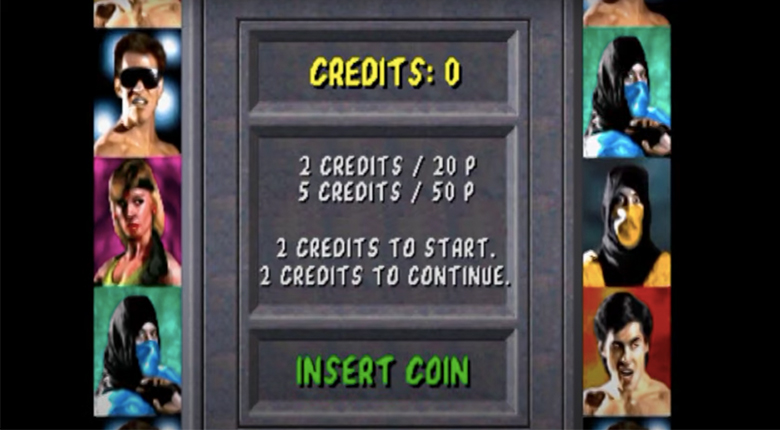 The original Mortal Kombat story took place on an island fortress owned by the dark sorcerer Shang Tsung. Tsung had been banished to Earthrealm many centuries ago, and had started a new era of corruption after taking control of the tournament from the Shaolin temples. He was aided in no small part by his reigning champion Goro; a half human dragon (or “Shokan”) who’d gone undefeated for 500 years and had taken the Grand Champion title from the great Shaolin monk, Kung Lao (no, not that one, but we’ll get to him later). 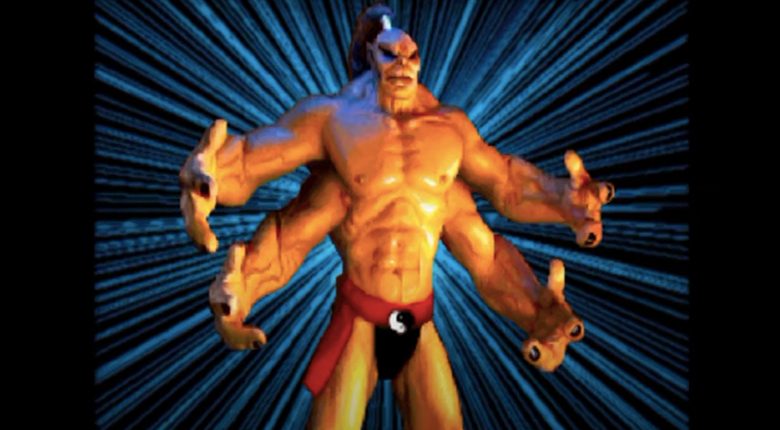 At this point, Outworld had already scored nine consecutive victories. Remember that “ten times in a row” rule we mentioned? With the odds stacked against them, the future for Earthrealm’s warriors wasn’t looking too great.
Seven now-legendary fighters battled their way through the tournament. They were Raiden (god of thunder and Earthrealm’s protector), a Shaolin monk named Liu Kang, an arrogant Hollywood action star called Johnny Cage, Bi-Han (codename: “Sub-Zero”) of the Lin Kuei assassination clan, a masked, vengeance-driven spectre known as Scorpion, and Special Forces agent Sonya Blade together with her target, a member of the notorious Black Dragon gang called Kano. Also present was Reptile, a faithful servant of the Outworld empire. 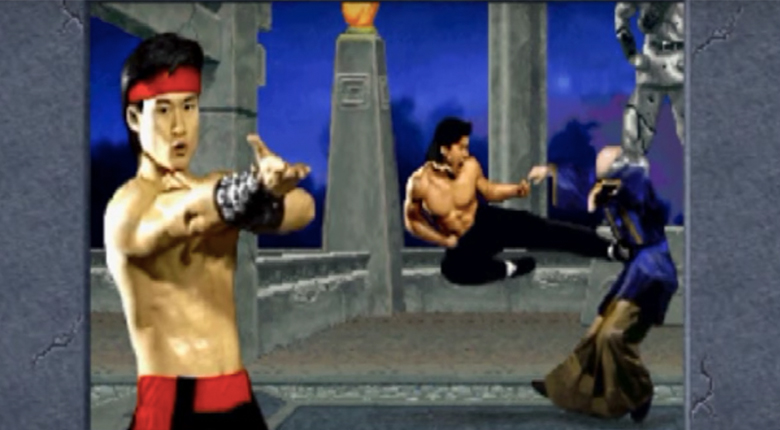 In the end, Liu Kang scored a much-needed victory for Earthrealm after defeating both Goro and Shang Tsung. Having halted the Outworld invasion, Kang then restored the tournament to its rightful hosts, the Shaolin temples. However, things did not go quite so well for Sonya and Kano, who were taken prisoner by Shang Tsung, or for Sub-Zero, who was murdered by Scorpion, thus settling their rivalry. Well, maybe not quite, but that’s another story.
Needless to say, Shao Kahn wasn’t exactly pleased with this turn of events! However, Shang Tsung managed to talk his way out of his proposed execution with a cunning plan that would help Kahn lure his foes into a trap…

The next tournament took place on Outworld, giving Shao Kahn the home advantage and increasing the danger for Earthrealm’s heroes. As an act of spite and revenge, the Outworld emperor ordered an attack upon Liu Kang’s Shaolin temple, leaving most of the monks dead.
Chosen to represent Outworld were the warlord Baraka who had led the attack on the temple, Reptile, and Shao Kahn’s “twin” daughters/personal assassins, Mileena and Kitana, accompanied a third female ninja named Jade. The emperor’s bodyguard, a Shokan warrior named Kintaro, would replace Goro and hoped to avenge his death. Shang Tsung also entered after Shao Kahn restored his youth. Maybe he wasn’t such a bad boss after all? 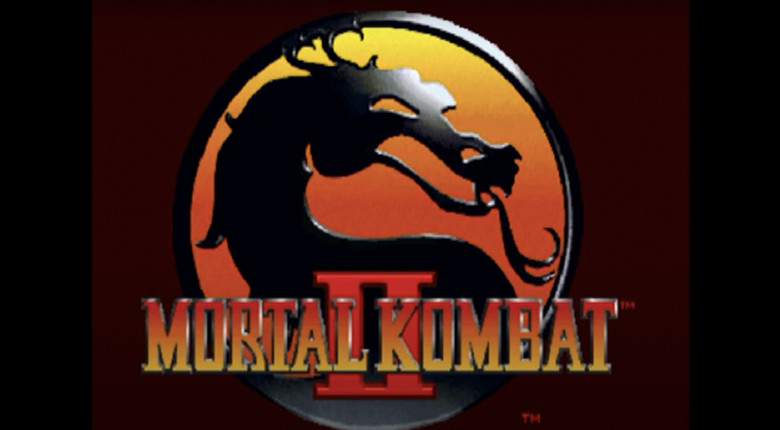 Raiden, Liu Kang and Johnny Cage reunited to fight for Earthrealm, along with some new allies; Kung Lao, who was Liu Kang’s friend and a descendant of the legendary Shaolin monk, and Jackson “Jax” Briggs, who had received a distress signal from his Special Forces partner Sonya Blade.
Scorpion also returned, having learned that Sub-Zero had somehow managed to enter Outworld despite the obvious handicap of being dead. However, this masked warrior turned out to be Kuai Liang, the younger brother of the deceased Bi-Han. The new Sub-Zero was accompanied by a fellow Lin Kuei by the name of Smoke and, in a bizarre twist, Bi-Han himself was also present, having taken the form of a wraith known as Noob Saibot. 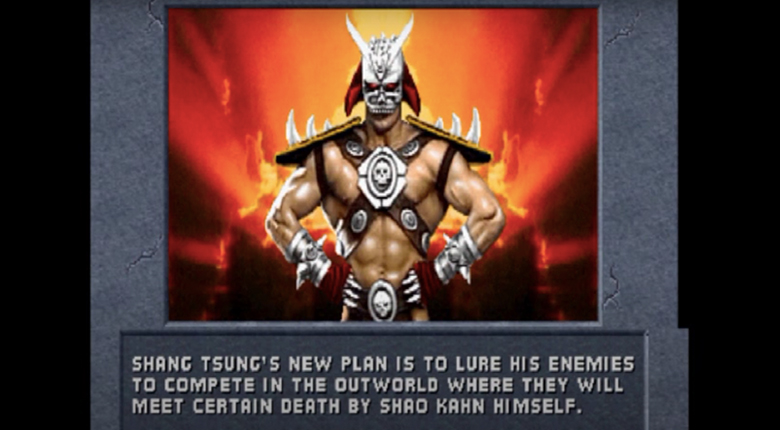 Fuelled by anger after the slaughter of his Shaolin brothers, Liu Kang unleashed a fury that ended with the sound defeat of Shao Kahn. This wasn’t the only upset on the Outworld front, as there were some suspicions that Kitana had aided the Earthrealm warriors, thus betraying her own father. Well, not technically, as Kitana’s true parentage and status would later reveal.
By then, Shao Kahn was getting a bit fed up of the old “win ten tournaments” arrangement, and decided to take matters into his own hands with a plan that had begun 10,000 years ago. 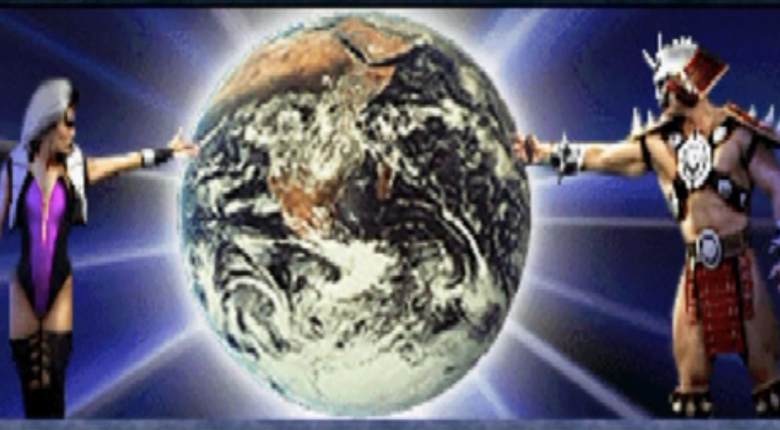 Back when Shao Kahn conquered Edenia, he killed King Jerrod and took his wife Sindel as his own queen. He also took their child, Kitana, to raise as his daughter. After Sindel died unexpectedly, Kahn’s shadow priests arranged for her to be reborn, not on Outworld, but on Earthrealm. This would give Kahn the opportunity to cross over to Earth and reclaim his queen, and perhaps do a bit of light conquering in the process. 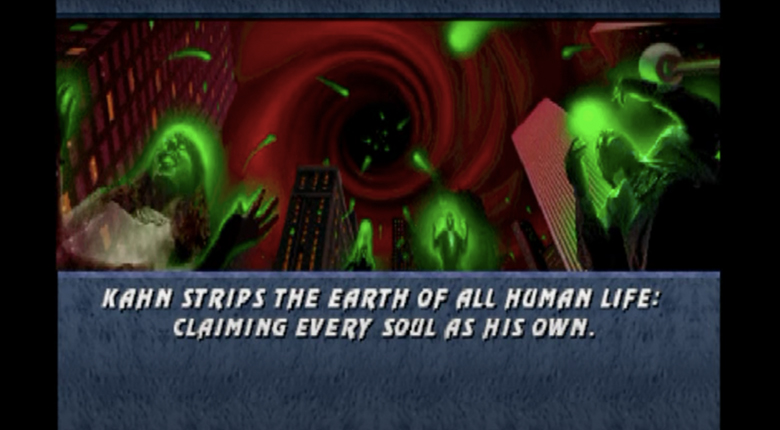 After the second tournament, Lui Kang and Kung Lao began training a new generation of Shaolin monks. The Lin Kuei got busy converting their best human assassins into soulless cyborgs, led by Cyrax and Sektor. Sub-Zero and Smoke were not okay with this arrangement and defected from the clan, but Smoke was captured and had the cyborg procedure forced upon him. Over on Outworld, Jax managed to free Sonya Blade while accidentally releasing Kano in the process. 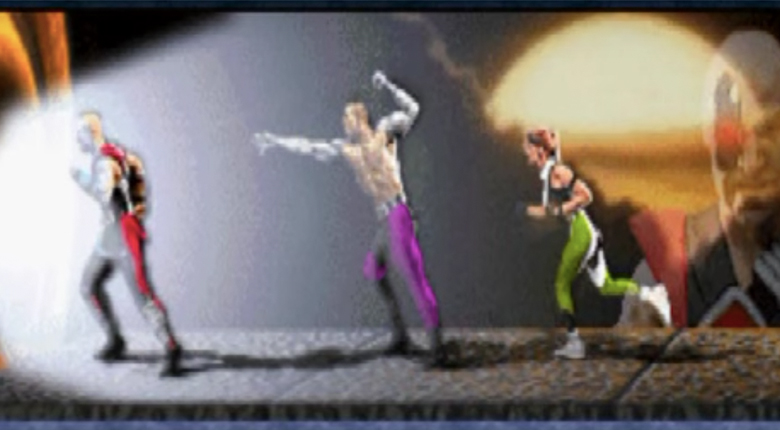 Sindel was resurrected on Earth with no memory of her past. Shao Kahn then breached Earth’s portal, stripping the world of human life and claiming each soul for himself. As Earthrealm had been absorbed into Outworld, Raiden could no longer intervene directly but ensured that the souls of certain warriors would be protected. The only snag was that their bodies had no such protection, plus they’d all been marked for death. 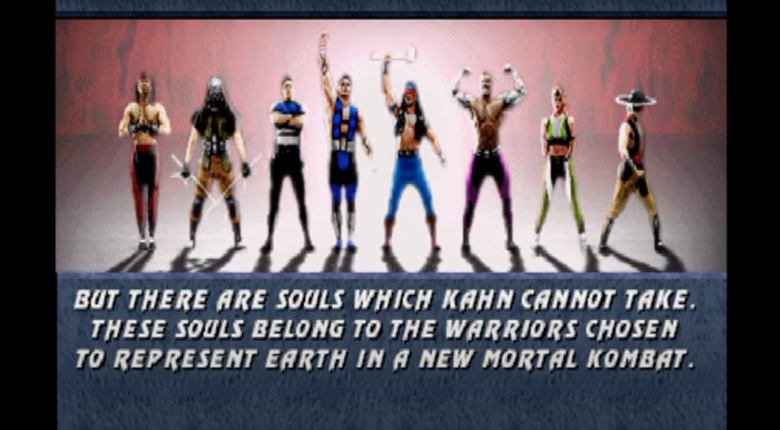 The new chosen defenders of Earthrealm included a riot officer named Stryker and a Native American shaman and historian known as Nightwolf, both of whom witnessed the portal opening over North America. Raiden also recruited Kabal, a survivor of one of Shao Kahn’s extermination squads and member of the Black Dragon. Other warriors caught up in the chaos included Sindel’s Shokan bodyguard Sheeva and Shao Kahn’s Centaur henchman Motaro, who was credited with the killing of Johnny Cage. Two new masked fighters also appeared; an Edenian ninja named Rain whose loyalty lay with Outworld, and Ermac, a mysterious being composed of the souls of deceased warriors. 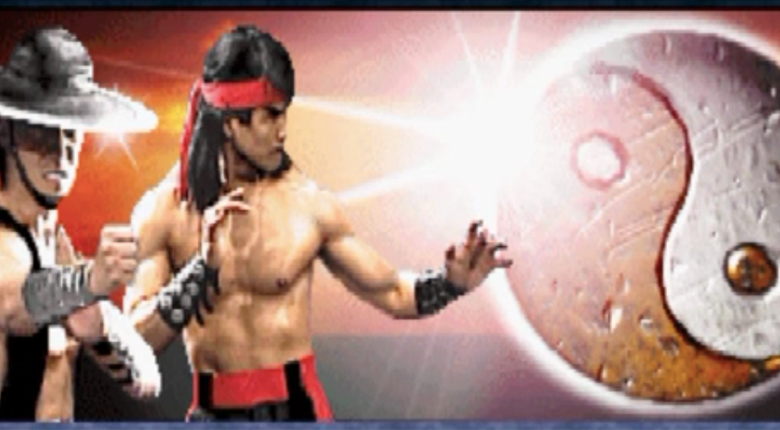 The defeat of Shao Kahn (once again by Liu Kang) not only saved Earthrealm but also liberated Edenia, restoring Queen Sindel and Princess Kitana to their rightful powers. Kitana was able to thank Liu Kang personally as the portal to Earthrealm closed.
But how long did peace last between the realms (spoilers: not very) and how did the stories of our warriors “kontinue”? Find out in part 2! You can also check out Mortal Kombat 11: Ultimate and see just how far the series has come.