Skip to content
To celebrate the birthday of one of the biggest movie stars in the world, let's take a sneak peek into the many lives of Dwayne Johnson.

Dwayne Johnson (The Rock) was born in Hayward, California. His father is professional wrestler Rocky Johnson, who Dwayne watched perform in the ring while growing up. After receiving a full scholarship to the University of Miami, he experienced exceptional success as a football player. Dwayne went on to sign a three-year deal with the Canadian League but left after one to follow in his father's footsteps by choosing to pursue a career in professional wrestling. By 1996, Dwayne joined the WWE where he joined a group known as "The Nation of Domination". He eventually became the leader of the "Nation" where he began taking on the persona of The Rock. The Rock took time off from WWE in 2000 to continue his presence within the film industry, where he starred in The Mummy Returns.

Now we know a little bit more about where he came from, it's time to celebrate Johnson turning 50 the right way, by diving into 5 of his recent and upcoming characters in the world of film! 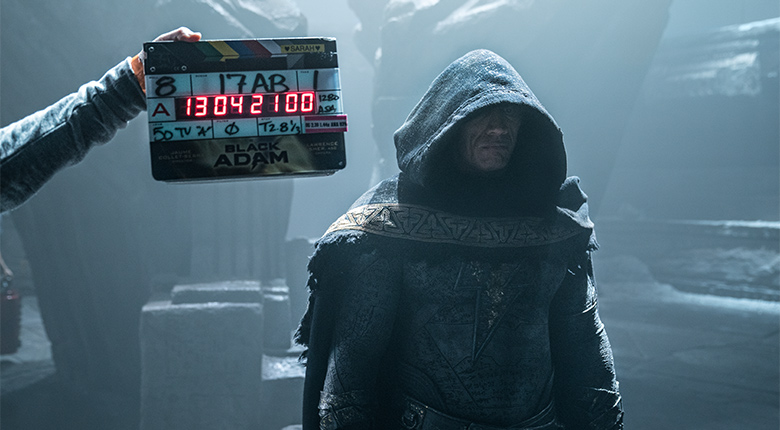 Johnson will bring Black Adam to the big screen, in a film directed by Jaume Collet---Serra. Nearly 5,000 years after he was bestowed with the almighty powers of the Egyptian gods - and imprisoned just as quickly - Black Adam (Johnson) is freed from his earthly tomb, ready to unleash his unique form of justice on the modern world. Find out more about Black Adam HERE. In Cinemas October 21, 2022. 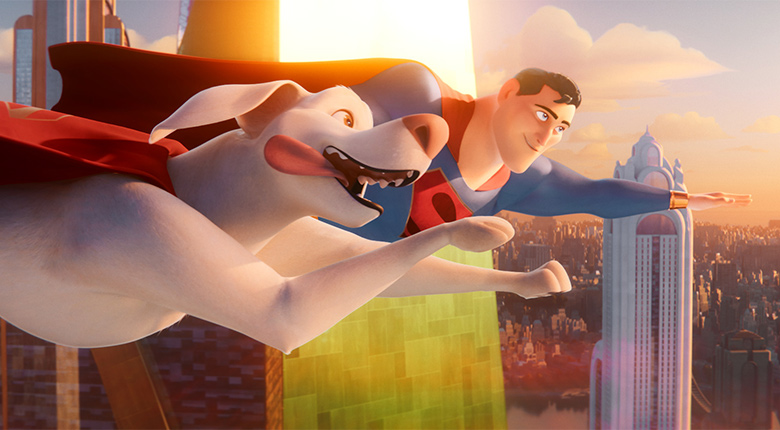 Johnson stars as the voice of Krypto the Super-Dog in DC: League of Super-Pets, from director Jared Stern. Krypto the Super-Dog and Superman are inseparable best friends, sharing the same superpowers and fighting crime in Metropolis side by side. When Superman and the rest of the Justice League are kidnapped. Krypto must convince a rag-tag shelter pack - Ace the hound. PB the potbellied pig, Merton the turtle, and Chip the squirrel - to master their own newfound powers and help him rescue the superheroes. In Cinemas July 29, 2022. 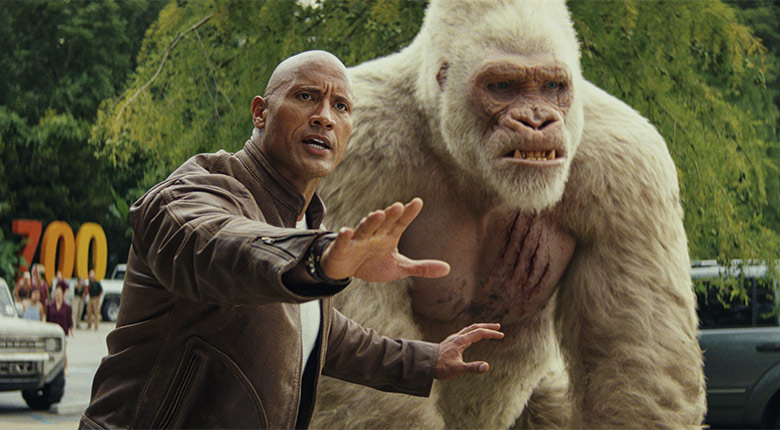 Johnson stars as primatologist Davis Okoye, a man who keeps people at a distance but shares an unshakable bond with George, the extraordinarily intelligent, incredibly rare albino silverback gorilla who has been in his care since he rescued the young orphan from poachers. But a rogue genetic experiment gone awry mutates this gentle ape into a raging creature of enormous size. To make matters worse, it's discovered there are other similarly altered animals. As these newly created alpha predators tear across North America, Okoye must secure an antidote not only to halt a global catastrophe but to save the fearsome creature that was once his friend. Available on 4K, Blu-ray™, DVD & Digital Download now. 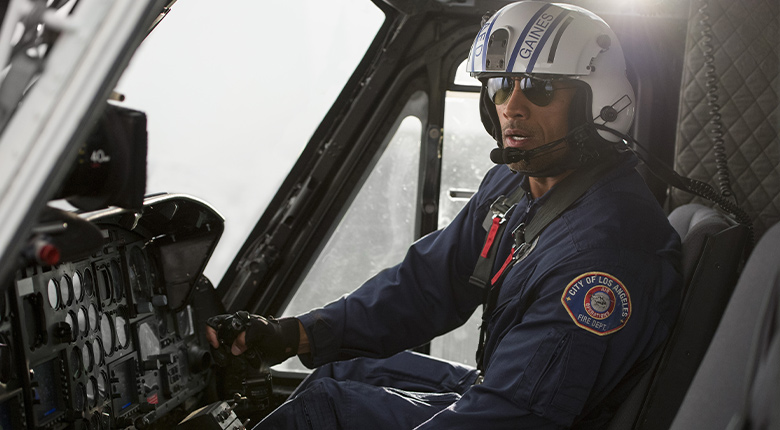 In this action-packed film, we see the infamous San Andreas Fault give way, triggering a magnitude 9 earthquake in California. Johnson (Ray), a search and rescue helicopter pilot makes his way from Los Angeles to San Francisco to save his only daughter. But their treacherous journey north is only the beginning. And when they think the worst may be over...it's just getting started. Available on 4K, Blu-ray™, DVD & Digital Download now. 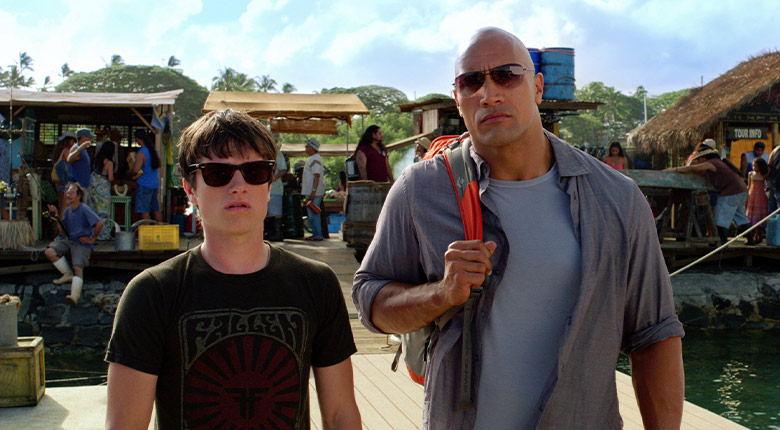 Hank Parson's (Johnson) stepson Sean (Josh Hutcherson), receives a coded distress signal from a place even more incredible and remote: an uncharted island where no island should exist, teeming with strange life forms, mountains of gold, deadly volcanoes, and hiding more than one astonishing secret. With some convincing, Hank (Johnson) teams up with Sean to help him reach this mysterious island and rescue its lone inhabitant, Sean's long-lost grandfather (Michael Caine) before seismic shockwaves force the island under the sea and bury its treasures forever. Available on 4K, Blu-ray™, DVD & Digital Download now.