Skip to content
Thousands of years before Billy Batson became a magically-empowered hero, the wizard Shazam selected another champion. Teth-Adam or “Mighty Adam” began as a hero of humanity, but then allowed his power to corrupt his ideals and desires. Now labelled Black Adam, he was exiled by Shazam, but returned in the modern-day. A frequent enemy to Earth’s heroes, Black Adam believes he is the right person to lead humanity and any action he takes is necessary for the greater good.

Nearly 5,000 years after he was bestowed with the almighty powers of the Egyptian gods—and imprisoned just as quickly—Black Adam (Johnson) is freed from his earthly tomb, ready to unleash his unique form of justice on the modern world. Coming to cinemas October 2022. 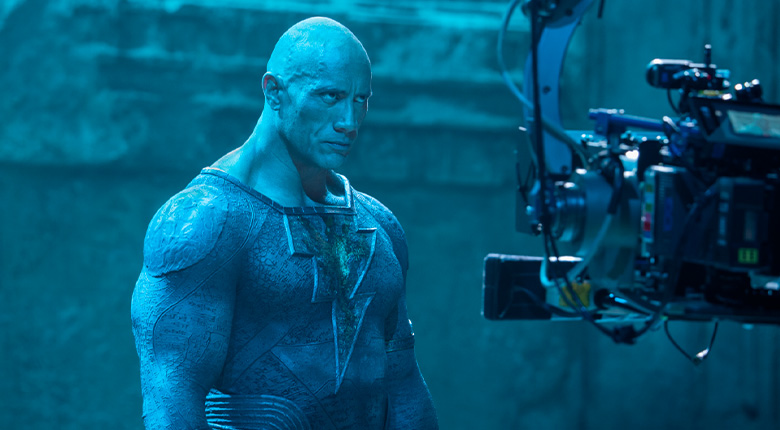