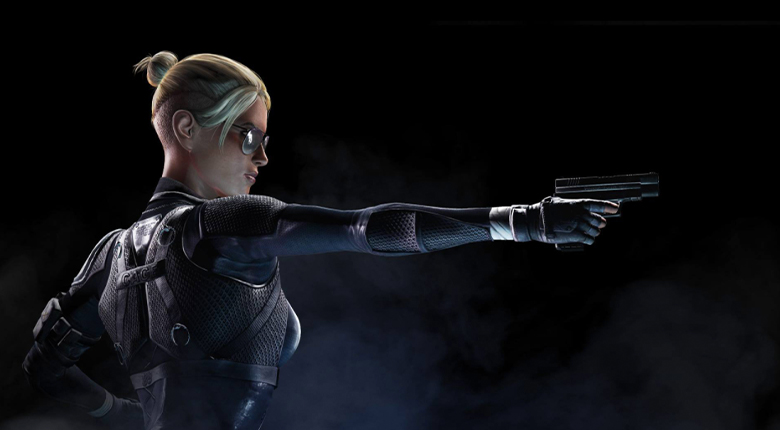 Cassie came here to chew bubblegum and kick ass, and she is more than capable of multitasking! Introduced in Mortal Kombat X as the daughter of not one but two MK veterans, Cassie Cage fears no-one and is always ready to deliver the sickest of burns. Plus anyone who can work selfies into their Fatalities definitely deserves a place on this list! 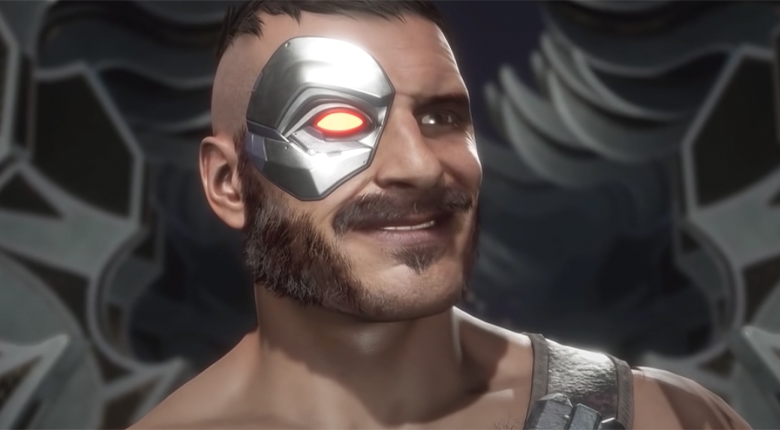 Over the years, Kano’s been beaten, bloodied and thrown off a very tall building (you can read his full backstory here), and yet nothing seems to wipe that smug grin off his face. Why would it, when he’s always getting away with his many, many crimes? Kano is rude, crude, and when he’s smiling like that, you know he’s up to no good! 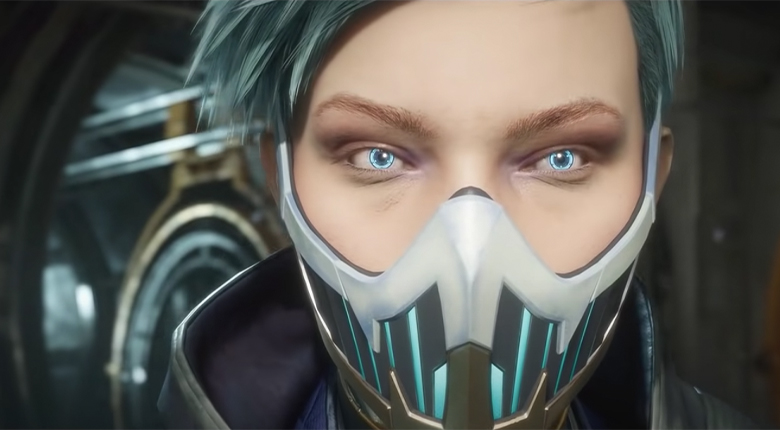 Sometimes the student surpasses the master, but sometimes they fall foul of their own arrogance, thinking that they know it all. This brings us to Frost, the former apprentice of Sub-Zero who’s now gunning for Grandmaster. Since her introduction in Mortal Kombat: Deadly Alliance, Frost has rejected her master’s methods, allied with Kronika and even got herself cyber-ised in her ambitious quest to lead the Lin Kuei. Still, we have to admit that Frost’s new look is pretty cool!

Being the best shot in Texas wasn’t enough for this Earthrealm-born gunslinger - Erron Black had to rebrand himself as the deadliest outlander in Outworld. In short, he’s a badass, and he knows it! But then again, who wouldn’t get cocky while they’re packing a bullet with their enemy’s name written on it? Do you feel lucky, punk? 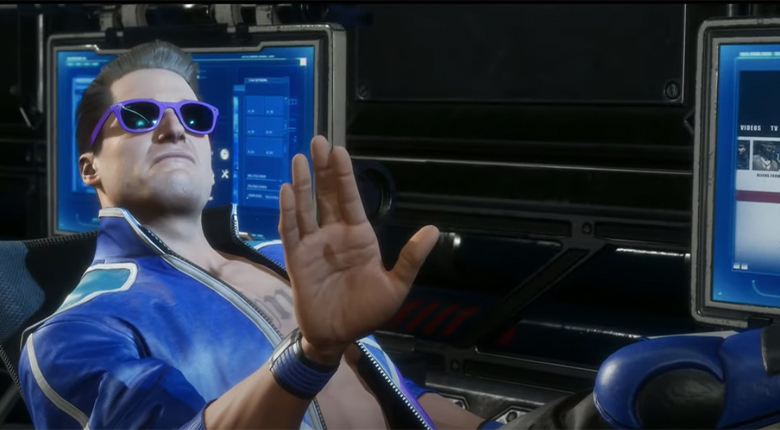 Just in case you were wondering where Cassie gets it from! While Johnny Cage has mellowed out over the years, he still can’t help himself with the pompous smack talk and constant references to his Hollywood career. No need to beat us over the head with that award statue, Johnny! And just in case we needed a reminder of what a big showbiz diva he truly was, Cage’s 90s incarnation returns in Mortal Kombat 11 to strut his stuff and make his older self cringe in the process. Talk about being your own worst enemy!

Those were some of Mortal Kombat’s cockiest characters. See if you can knock them down to size!