Skip to content
Life can get gruelling as Gotham's defender, so let's give Bats the break he deserves! We're looking back at the Batman: Arkham series to celebrate all the times Batman put duty first. 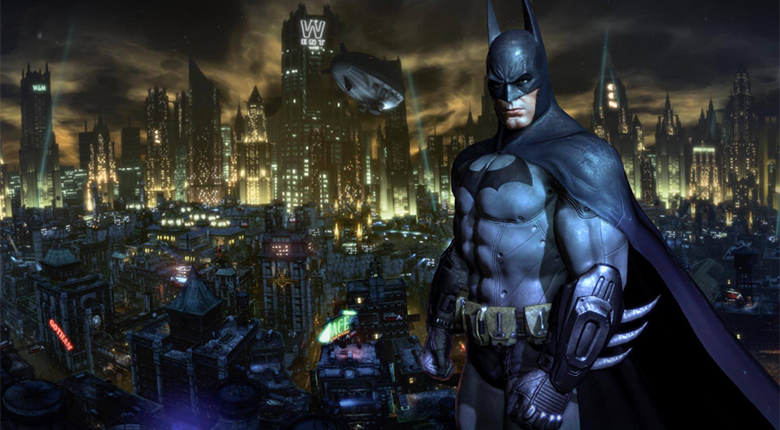 For protecting the people

If you’re a resident of Gotham City, then you’ve probably been in mortal danger countless times without you even knowing. That’s because Batman is always out there, thwarting one dastardly criminal scheme after another before vanishing away into the night. That last part
does come across as a bit rude sometimes, especially if you were in the middle of a conversation with him, but hey - let’s cut him some slack!

Sometimes things get more personal than threatening the entire city, as Gotham’s criminals love taking a hostage or two for good measure, especially if they can get the drop on one of Batman’s chums. Past kidnapping victims have included Commissioner Gordon in Batman: Arkham Asylum, Oracle and Robin in Batman: Arkham Knight, and multiple hostages placed in The Riddler’s death traps. Lucky for them, Batman is always there just in time to save their skins. Still, it might be nice if someone else could answer that Bat signal in the sky, just for a change! 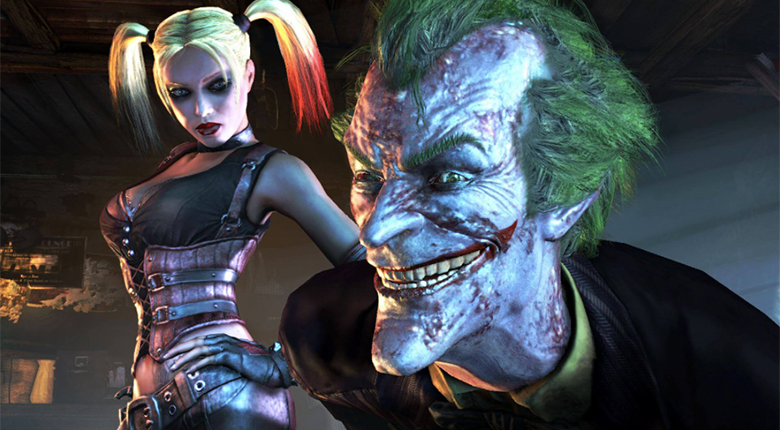 Because those darn Arkham inmates will insist on escaping

Like, ALL the time! Just as Sisyphus was forced to push that boulder up a hill only to watch it roll back down again, so does Batman have to keep rounding up those pesky criminals he’d only just managed to get locked away. And we’re pretty sure the boulder didn’t keep making obnoxious gags the whole time either!

Even when Bats does get this horrible lot behind bars, that doesn’t mean they stop causing trouble; whether they’re running amok in Arkham City, causing chaos in Blackgate Prison or taking over Arkham Asylum. There’s no rest for the wicked, or indeed, anyone tasked with keeping them in check. All things considered, that has to put a serious dampener on any kind of job satisfaction that comes with the Dark Knight occupation. 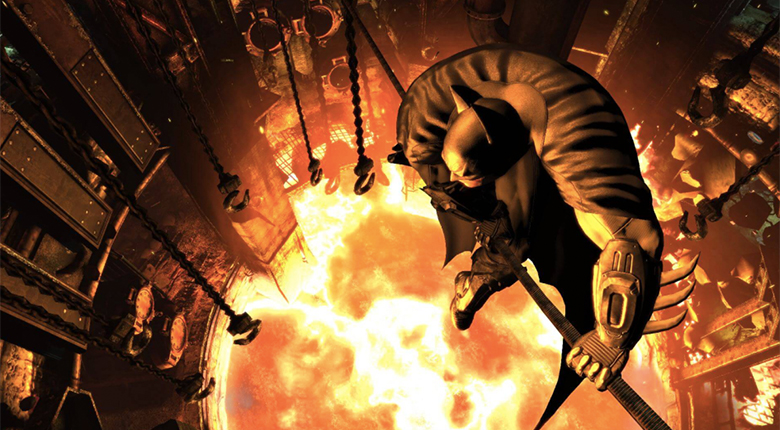 He’s been putting in some serious overtime

Because he’s not just Batman, remember? As a high profile public figure, he also has to deal with being Bruce - the charming face of Wayne Enterprises. Sure, “billionaire playboy” might be something of an enviable career option for most of us, but juggling two identities is no picnic, and neither is holding down two jobs.

Plus, we’ve got to say, that’s one hell of a night shift! Not just the physically exhausting work of scaling buildings, gliding through Gotham and going head to head in combat with a seemingly endless wave of villains and their henchmen, but there’s also that mentally-draining detective work, as Bats continually delves into the twisted minds of the most notorious criminal geniuses. Maybe he could take a break and try something less taxing, like sudoku or a nice book? 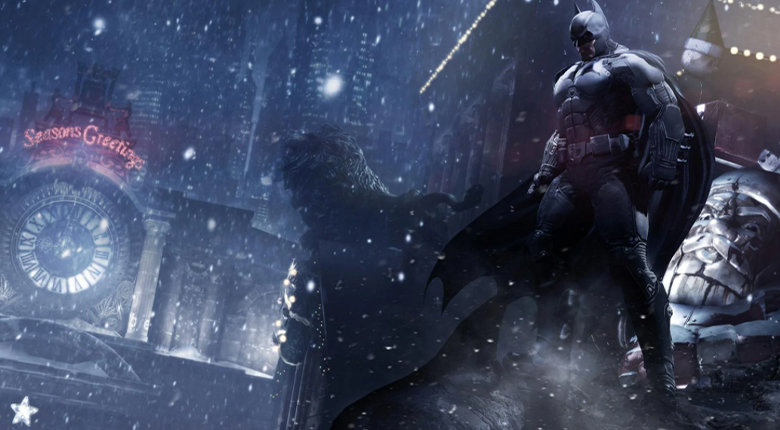 He didn’t even get a break at Christmas!

I mean, come on! Even Ebeneezer Scrooge himself gave his staff one day off a year, but in Batman: Arkham Origins Bats gets no such joy. Bah, and indeed, humbug!

It’s bad enough that Batman ends up having to intervene in a jailbreak on Christmas Eve, but in this story, Bats also has eight deadly assassins to contend with, each of whom is trying to bring in his head for a whopping $50 million bounty. At this point in his career, Batman also has very few allies around for support, apart from Alfred who spends most of his time worried sick about Master Bruce and the danger he’s in. It really puts your average holiday stress levels in perspective, doesn’t it? Clearly, Batman’s annual leave is well overdue!