Skip to content
Mortal Kombat 11: Aftermath expanded the story and gave us some exciting new "kontent". Here are some of our favourite additions from MK11's biggest expansion so far! 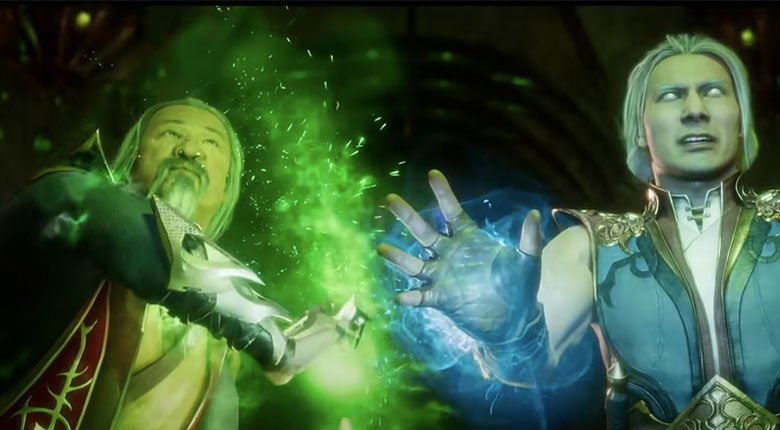 Fighting games have come a long way in terms of narrative, and the Mortal Kombat series boasts a deep lore. The plot of Aftermath had to be more than just an afterthought, and the story didn’t fail to deliver.

Picking up right after the final showdown against Kronika, the remaining fighters are left dealing with some additional timeline-related chaos. Well, that’s the price you pay when you mess with the Keeper of Time! This leads to some unlikely alliances and bloody betrayals along the way. Aftermath even features multiple endings, with the all-important final choice left up to the player. Who emerges victorious? You decide! 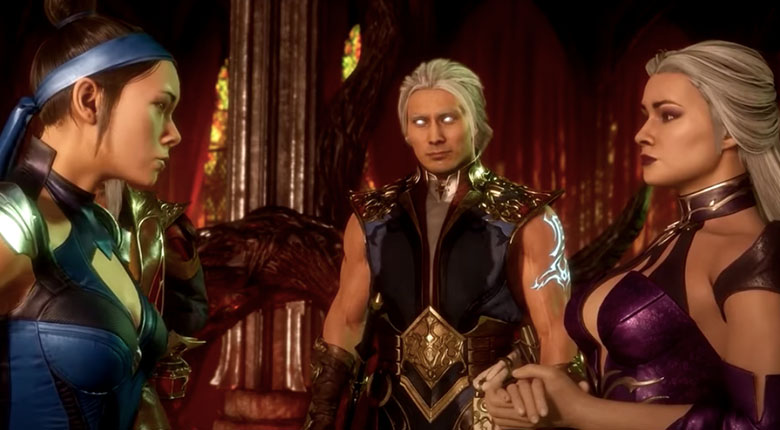 Best of all, Aftermath’s story introduces both the new Mortal Kombat 11: Aftermath fighters (more on those below), as well as those from the game’s previously-released Kombat Pack. Shang Tsung, Nightwolf and Sindel all have parts to play in the extended story, and they feel like key players in the MK11 saga, rather than mere add-ons. With some formidable voice acting, particularly from Cary-Hiroyuki Tagawa as Shang Tsung and Mara Junot as Sindel, Aftermath’s story mode is just as gripping to watch as it is to play.

Aftermath brings a trio of brand new fighters to the mix. And they don’t disappoint!

First we’ve got Fujin, brother of Raiden, who commands the power of wind. And since it’s been thirteen years since he last appeared as a playable character (with several cameo appearances in between), it’s high time we took Fujin back out for a spin. Then there’s Sheeva, queen of the Shokan and former bodyguard to Sindel. It’s great to see this fearsome warrior return, complete with her brutal blows and signature stomps. Finally, MK11 introduces a new guest fighter from a classic 1980s action film, allowing us to answer the age-old question… who would win in a fight between The Terminator and Robocop? 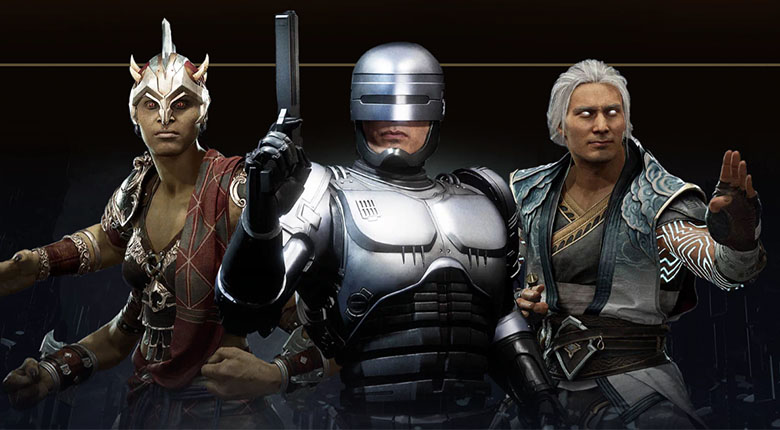 With all that new blood, we also needed some new places to spill it! Two brand new stages were created for the expansion, namely Kronika’s Keep and the Soul Chamber. We also have a couple of returning stages, including the classic Dead Pool, as well as the superb “RetroKade” arena, complete with its throwback soundtracks and pixelated projections of our old favourite backgrounds. It’s like the nineties never ended! All four stages were free to all existing owners of Mortal Kombat 11. Plus those new stage fatalities are every bit as gruesome as we could have hoped. 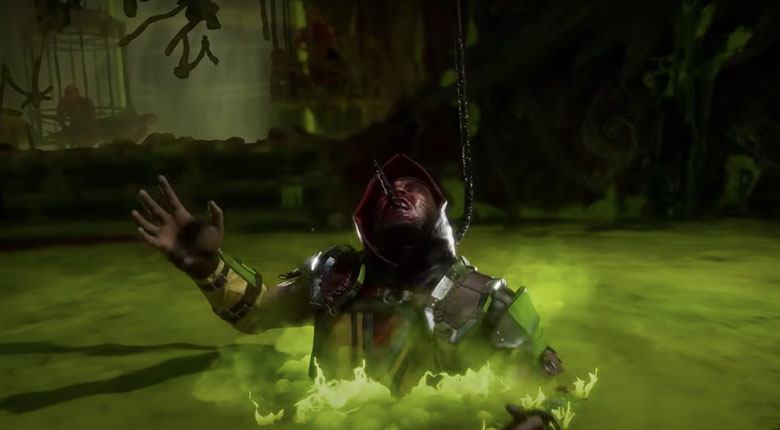 Hooray! Once again, Mortal Kombat 11 gives us the chance to end our bloody beatdowns with some delightfully daft and silly surprises. Complete with cheesy tunes, tacky colours and goofy gestures, each “Friendship” sequence is an absolute joy to behold. And best of all, just like the new stages, Friendships were free for all existing MK11 owners. Just because we love this violent series doesn’t mean we don’t have a sense of humour! 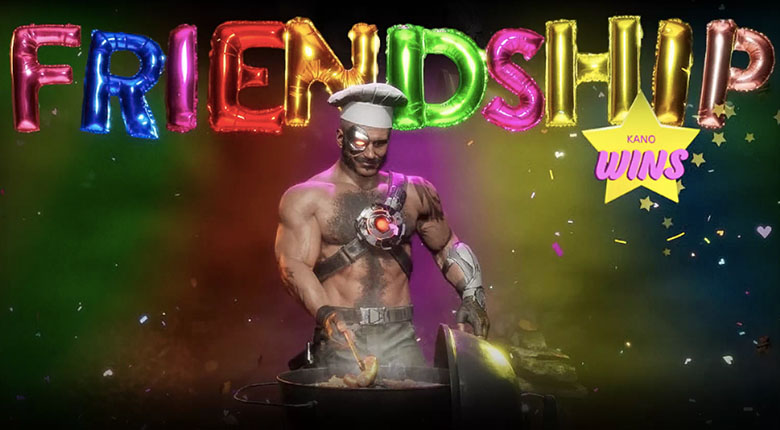 Mortal Kombat: Aftermath is a welcome addition to one of the best fighters in recent years. Not that it took much persuasion to get us back in the game!
​