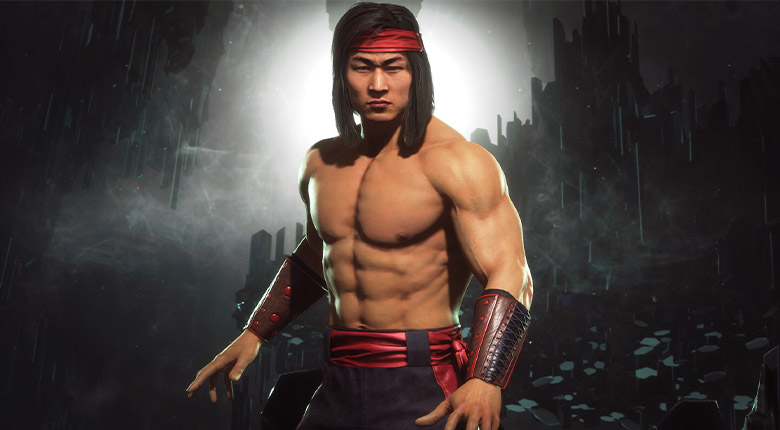 Earthrealm’s champion had a humble upbringing. Orphaned as a young boy in his native China, Liu Kang was adopted by the Shaolin Monks who raised him in their beliefs and taught him martial arts. During his training, he formed a fraternal bond with fellow student Kung Lao and found a mentor in the thunder god, Raiden.

Liu Kang was later accepted into the White Lotus clan and called upon to defend Earthrealm in a tournament known as Mortal Kombat. Failure was not an option. He brought great honour to the Shaolin by defeating the Outworld sorcerer Shang Tsung and winning the tournament for Earthrealm. Liu Kang was hailed as the “Chosen One” - a title that would weigh heavily upon the young warrior for years to come. 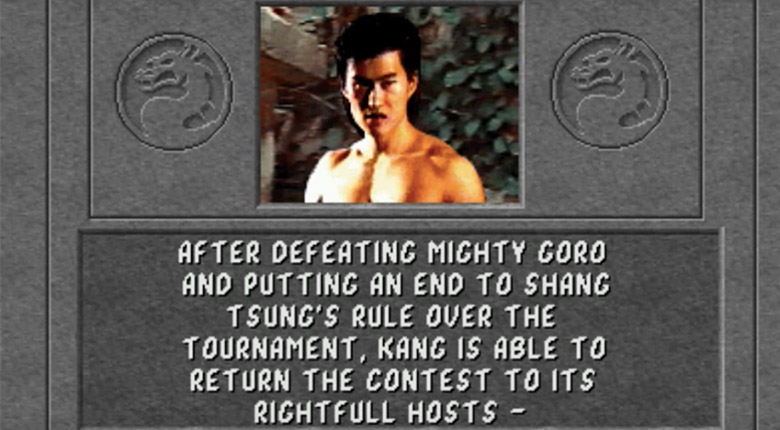 Liu Kang’s resolve and combat skills would be tested time and time again. After his fellow Shaolin Monks were slain by an army of mutants, he and Kung Lao travelled to Outworld to avenge their fallen brothers in Mortal Kombat 2. Upon defeating emperor Shao Kahn, Liu Kang was declared the winner of the second tournament. Shao Kahn would retaliate by leading an assault upon Earthrealm, forcing Liu Kang and his allies to defend themselves in a third tournament. Once again, Liu Kang would emerge victorious.

During this time, Liu Kang found himself falling for the warrior princess Kitana. Her kidnapping by the Elder God Shinnok prompted a new battle in Mortal Kombat 4. Once again Liu Kang assembled his allies, defeated Shinnok, and rescued the princess….but this time, victory would be short-lived. 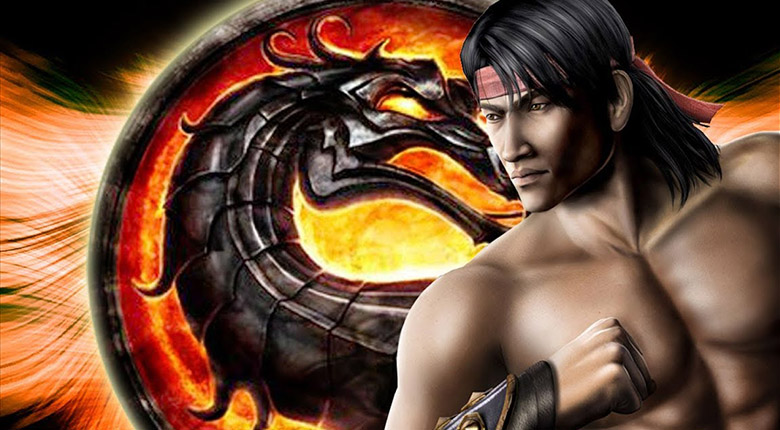 Things took a dark turn in Mortal Kombat: Deadly Alliance when Liu Kang was murdered by Shang Tsung and Quan Chi. This remains the only core game where his character is unplayable. He returned in Mortal Kombat: Deception, but this time as a reanimated corpse. Liu Kang’s soul would struggle to regain control of himself throughout Mortal Kombat: Armageddon,
but in the end his body was destroyed.

The events of the first three tournaments were revisited in 2011’s Mortal Kombat, with Liu Kang named as one of Raiden’s chosen warriors. However, things turned out different from the previous timeline and, during the events of the third tournament, Liu Kang’s closest companions were killed, including Kung Lao and Kitana. Angry and disillusioned, Liu Kang fought against Raiden, only to be accidentally killed by his former mentor. 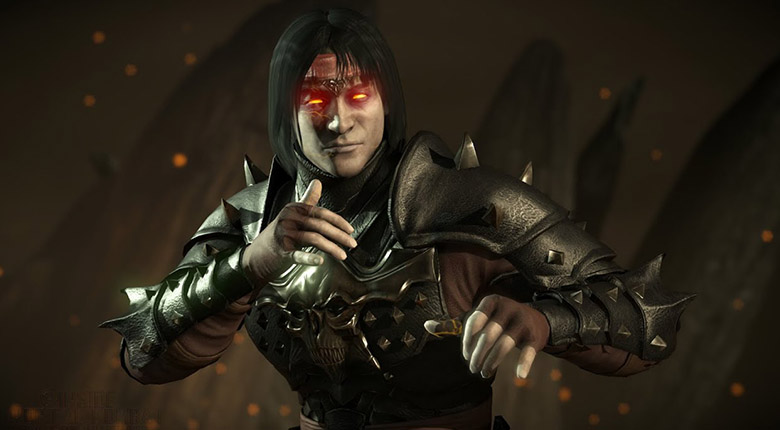 In Mortal Kombat X, Liu Kang has been resurrected by Quan Chi and serves him as a revenant. Other fighters were also resurrected, including the friends he’d lost during Shao Kahn’s invasion. Despite Quan Chi’s death Liu Kang’s soul remains corrupted. Following Shinnok’s defeat, Liu Kang and Kitana appoint themselves the new rulers of the Netherrealm.

In spite of a warning from Raiden (delivered via Shinnok’s severed head), Liu Kang decided to attack Earthrealm in Mortal Kombat 11, but was met with a pre-emptive strike from Special Forces. He then allied with Kronika, architect of time, as she attempted to erase Raiden from history. However, due to her actions, she inadvertently caused something to happen that could lead to her downfall. This is why you don't mess around with time travel but you'll have to play MK11 to find out what happens. No spoilers here! 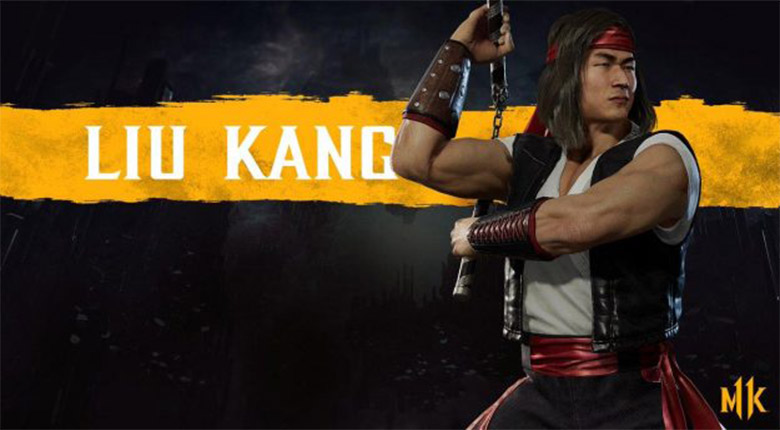 Spin-offs and other media

Liu Kang has also appeared in several spin-off titles, including Mortal Kombat: Shaolin Monks in which he played a starring role alongside Kung Lao, and Mortal Kombat vs DC Universe. He’s also featured heavily in several comic series and in the Mortal Kombat movie.

That’s the history of Liu Kang. You can live his story for yourself by playing him in the games (always a good choice - he wasn’t named Earthrealm’s champion for nothing!), or discover more about the lore of the Mortal Kombat universe in our blog.