Over the last 10 years, we watched the endings of award-winning sagas like the Harry Potter and Christopher Nolan’s Dark Knight trilogy. Amongst these endings, we also witnessed the rebirth of critically acclaimed movies such as "A Star is Born," a new era of our favourite DC superheroes and supervillain stories coming to life on screen, and the magical start of new movies from the Wizarding World and Middle-earth franchises.

As we start this new decade, we’ve taken a look back at 10 memorable Warner Bros. films from each year. Take a look and get thinking about your favourite films from the 2000s! 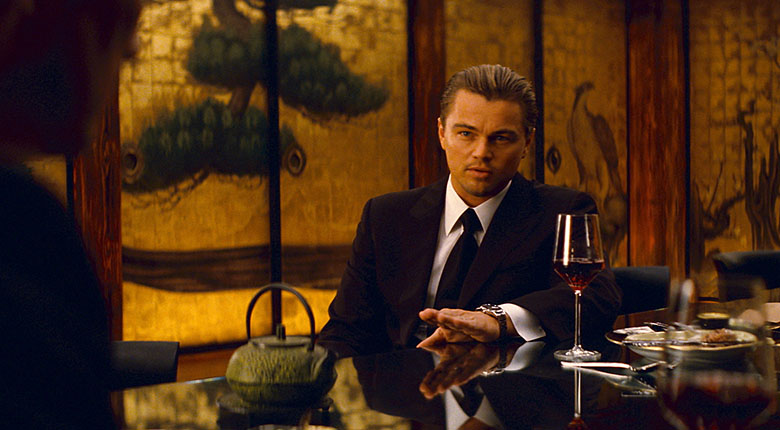 Your mind is the scene of the crime. Box-office superstar Leanardo DiCaprio stars in this contemporary science fiction action film set "within the architecture of the mind." Written, directed and produced by Oscar® and Golden Globe nominee Christopher Nolan (The Dark Knight, Batman Begins, The Prestige), this is yet another visionary tale from a startingly original filmmaker. Shooting in London, Paris, Tangiers, Calgary and Los Angeles, Nolan's mind-bending film also stars Academy Award® winners Michael Caine and Marion Cotillard, as well as Tom Hardy and Cillian Murphy.
Own it today 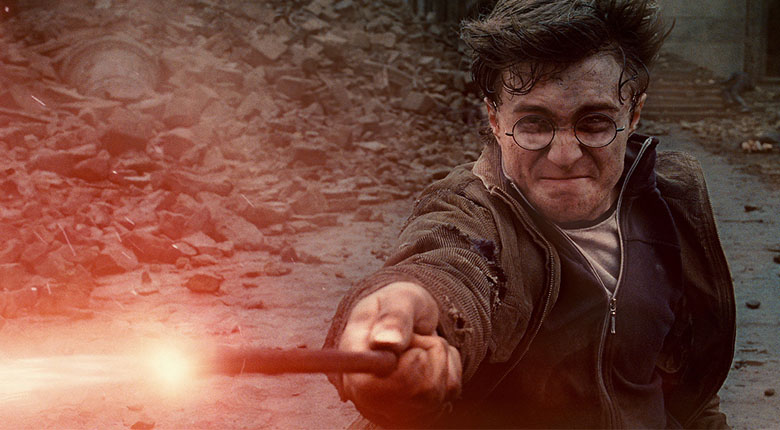 ​Making their final stand upon the ramparts of Hogwarts School of Witchcraft and Wizardry, Harry Potter (Daniel Radcliffe) and his friends Ron and Hermione (Rupert Grint and Emma Watson) faced their greatest foe. Laced with visual magic and haunting storytelling, the most successful film franchise of all time with over $5 billion dollars in worldwide box-office was brought to its triumphant close with long time Potter screenwriter Steve Kloves, alongside acclaimed British director David Yates

But of course, the spellbinding journey didn’t end here. In 2016, the Wizarding World expanded with "Fantastic Beasts and Where to Find Them," the first in a series of films that has introduced magizoologist Newt Scamander (Eddie Redmayne) and a host of other new characters from the Wizarding World.
Own it today 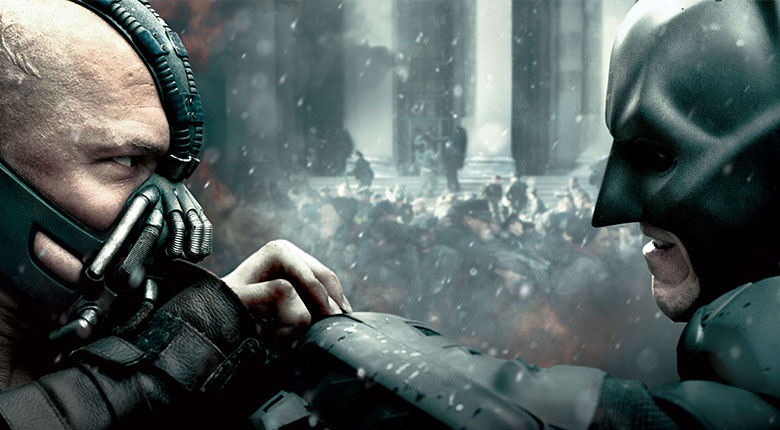 ​In this epic conclusion to the Dark Knight trilogy, the emergence of Bane (Tom Hardy), a masked terrorist with ruthless plans for Gotham, drove Batman (Christian Bale) out of his self-imposed exile.

Christopher Nolan returned to complete the trilogy that launched with Batman Begins and reached the stratosphere with the billion dollar blockbuster The Dark Knight. Inception's Marion Cotillard and Joseph Gordon-Levitt joined the cast, along with Anne Hathaway as Selina Kyle (aka Catwoman) and Tom Hardy as the powerful villain Bane. Christian Bale prowled the night as the Caped Crusader, fighting crime and corruption with the help of Michael Caine, Morgan Freeman and Gary Oldman.
Own it today 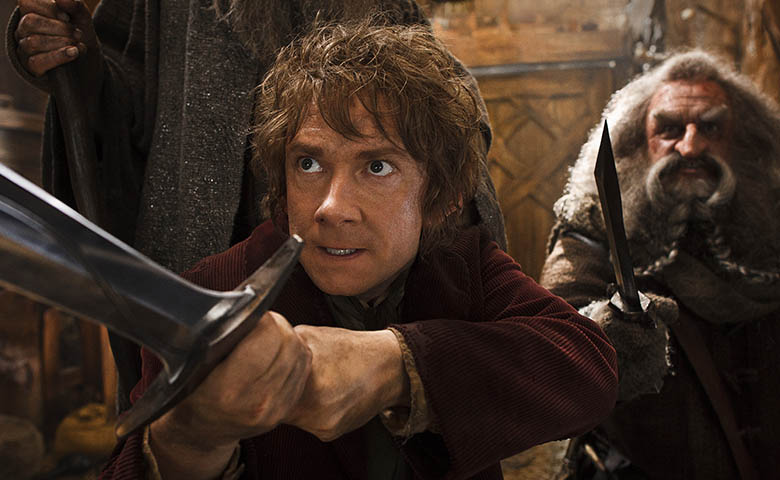 Academy Award® winner Peter Jackson continues his Middle-Earth saga that follows the adventures of Bilbo Baggins (Martin Freeman) who's swept into an epic quest to reclaim the lost Dwarf Kingdom of Erebor from the fearsome dragon Smaug. In the company of thirteen dwarves and the wizard Gandalf the Grey (Ian McKellen), Bilbo enters the Lonely Mountain in possession of Gollum's "precious" ring and his keen blade, Sting. With an all-star cast, including many acclaimed actors from The Lord of the Rings (such as Cate Blanchett, Ian Holm, Christopher Lee, Hugo Weaving, Elijah Wood, Andy Serkis and more), and the effects wizardry of Jackson's award-winning Weta Workshop, Tolkien's epic story comes to life as never before imagined.

The epic story starts in The Hobbit: An Unexpected Journey, and concludes with The Hobbit: There and Back Again.
Own it today

​Our destiny lies above us. Based on scientific theories of CalTech physicist Kip Thorne, Christopher Nolan's deep space opus depicts a heroic interstellar voyage to the very edge of the universe. Matthew McConaughey and Anne Hathaway joined an acclaimed crew including Jessica Chastain, Ellen Burstyn and Michael Caine as members of an interspace exploratory team that overcome the impossible by traveling through a newly discovered wormhole, surpassing the limits of human space travel and emerging in another dimension entirely.
Own it today 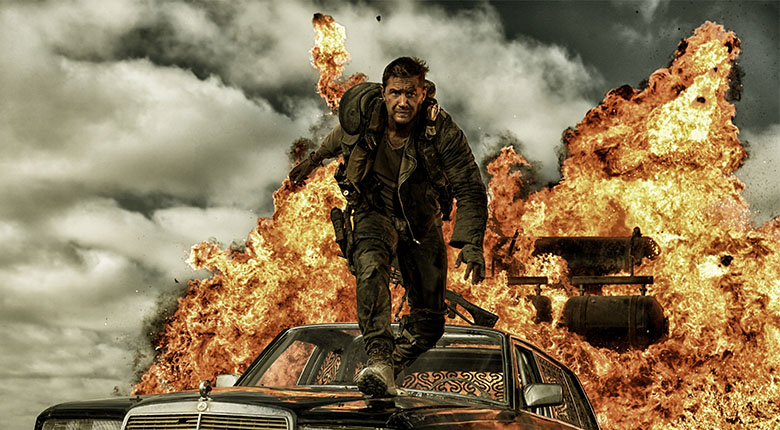 Haunted by his turbulent past, Mad Max (Tom Hardy) believed the best way to survive was to wander alone. Nevertheless, he became swept up with a band of survivors fleeing across the Wasteland in a war rig driven by an elite Imperator, Furiosa (Charlize Theron), escaping a Citadel tyrannized by the Immortan Joe (Hugh Keays-Byrne), from whom something irreplaceable has been taken. Enraged, the Warlord marshals all his gangs and ruthlessly pursued the rebels in the high-octane Road War that followed.
Own it today

FANTASTIC BEASTS AND WHERE TO FIND THEM (2016) 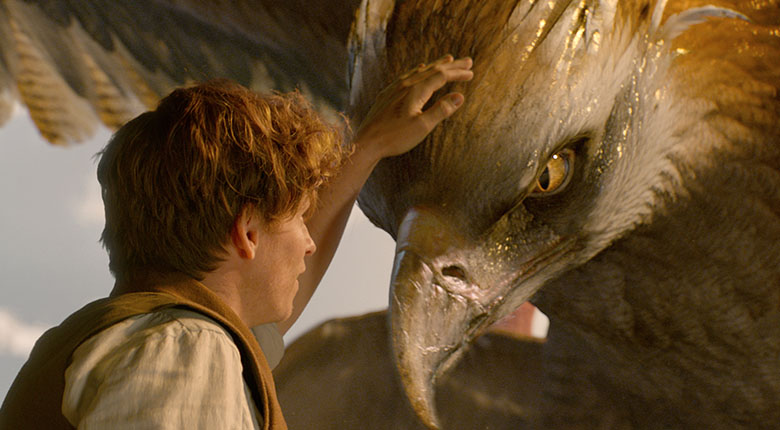 ​Based on the JK Rowling book, this was neither a prequel nor a sequel to the Harry Potter series, but an extension of the wizarding world. Academy Award® winner Eddie Redmayne stars as Newt Scamander, the wizarding world's preeminent magizoologist. In 1926, Scamander had just completed a global excursion to find and document an array of magical creatures. Arriving in New York for a brief stopover, he might have come and gone without incident… were it not for a No-Maj (American for Muggle) named Jacob, a misplaced magical case, and the escape of some of Newt's fantastic beasts, which could spell trouble for both the wizarding and No-Maj worlds.
Own it today 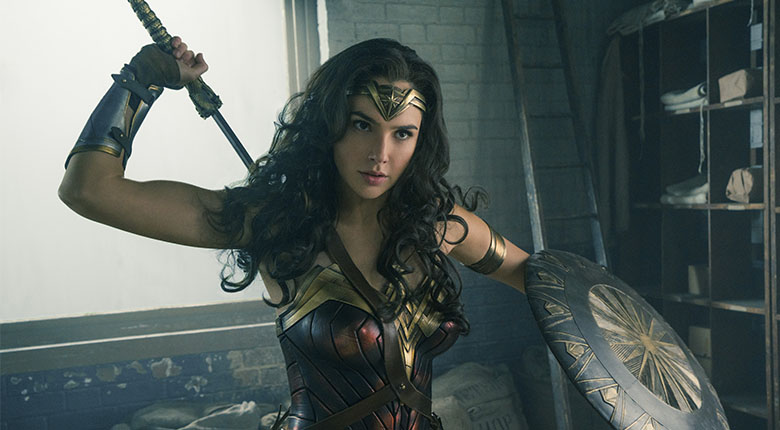 ​Gal Gadot stars in this epic action adventure based on the DC Super Hero. Before she was Wonder Woman, she was Diana, princess of the Amazons, trained to be an unconquerable warrior. Raised on the sheltered island paradise of Themyscira, Diana left her home when an American pilot (Chris Pine) crashed on their shores and spoke of a massive conflict raging in the outside world. Convinced she could stop the threat and fighting alongside man in a war to end all wars, Diana would discover her full powers…and her true destiny.
Own it today 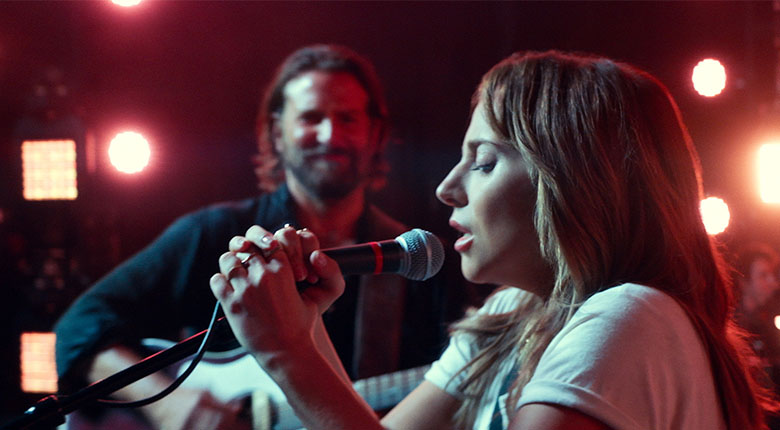 ​A Star is Born stars four-time Oscar nominee Bradley Cooper and multiple award-winning, Oscar-nominated music superstar Lady Gaga, in her first leading role in a major motion picture. In this new take on the tragic love story, Cooper plays seasoned musician Jackson Maine, who discovers—and falls in love with—struggling artist Ally (Gaga). She has just about given up on her dream to make it big as a singer… until Jack coaxes her into the spotlight. But even as Ally's career takes off, the personal side of their relationship is breaking down, as Jack fights an ongoing battle with his own internal demons.
Own it today

Director Todd Phillips “Joker” centres around the iconic arch nemesis and is an original, standalone fictional story not seen before on the big screen.  Phillips’ exploration of Arthur Fleck, who is indelibly portrayed by Joaquin Phoenix, is of a man struggling to find his way in Gotham’s fractured society.  A clown-for-hire by day, he aspires to be a stand-up comic at night…but finds the joke always seems to be on him.  Caught in a cyclical existence between apathy and cruelty, Arthur makes one bad decision that brings about a chain reaction of escalating events in this gritty character study.

Arthur, who devotes himself to caring for his fragile mother, seeks out every father figure he’s never had, from wealthy businessman Thomas Wayne to TV host Murray Franklin.  Caught in a cyclical existence teetering on the precipice of reality and madness, one bad decision brings about a chain reaction of escalating, ultimately deadly, events.
Own it today

What a decade it was! Get excited for the future films of 2020, which our annual lowdown here.