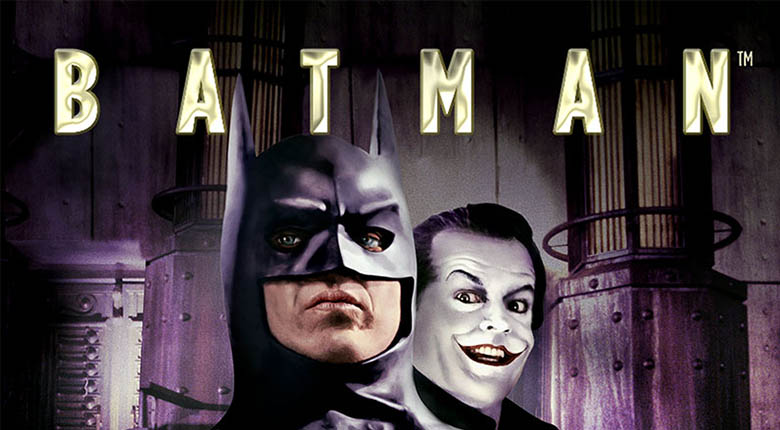 Although his first game was released in 1986, it was during the nineties that the Bat really took flight. Hot on the heels of the 1989 summer blockbuster, just as Batman was about to celebrate half a century of crime fighting, an explosion of 8-bit and 16-bit Batman games hit the shelves. Throughout the next decade, even more titles were released to tie-in with the movie’s sequels. These early games often took the form of scrolling beat ‘em ups (or should that be “bat ‘em ups”?) and showed off some impressive features for the time, such as Batman Forever’s intricate combat mechanics and digitised actors.

As the Dark Knight rose and the Bat on the big screen grew more brooding than ever, he gained an altogether more jolly gaming counterpart. LEGO Batman: The Video Game (2008) was one of the first film franchises to get the LEGO treatment. Players could cruise through Gotham on the Batmobile, Batboat and Batwing, plus the focus on teamwork meant that Robin got in on the action too. The game was followed by two sequels: LEGO Batman 2: DC Super Heroes and LEGO Batman 3: Beyond Gotham, plus Batman also swooped in on The LEGO Movie Video Game and LEGO Dimensions. With their quirky humour and innovative gameplay, the series was a hit with gamers of all ages. 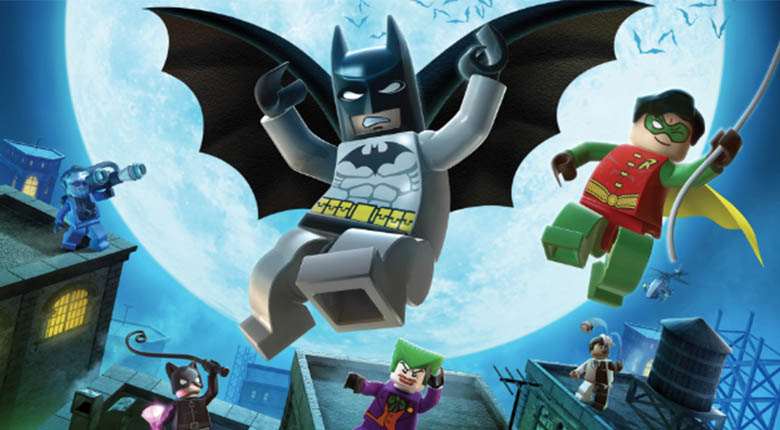 Over in Arkham, it was a different story altogether. The lunatics had literally taken over the asylum, and it was up to Batman to put them all back behind bars. While Wayne Manor prepared for Bruce’s 70th birthday bash, 2009’s Batman: Arkham Asylum gifted Batman fans with all they could ever wish for and more; an inspired and realistic setting, tense stealth sections and fast, fluid combat. The game also boasted a great cast of characters, some stellar voice talent and a whole host of Easter Eggs. The series continued two years later with Batman: Arkham City, which boasted even more baddies and the chance to play through unique stages as Catwoman. The game was a huge success and currently holds the Guinness World Record for “Most Critically Acclaimed Superhero Videogame”. The series later received a prequel in Batman: Arkham Origins, continued the story in Batman: Arkham Knight and let players see Batman’s virtual world through their own eyes in Batman: Arkham VR. 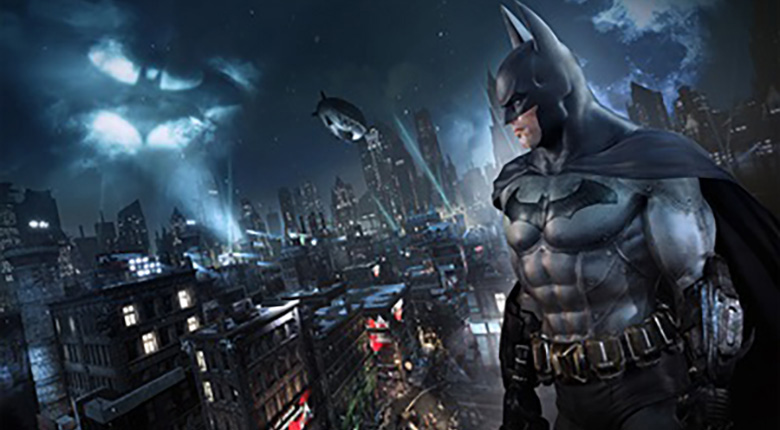 One thing’s for sure - for an old-timer, Batman can handle himself in a brawl! Gamers saw him face off against other heroes and villains in the old Justice League fighting games, right up to 2006’s Batman: Justice League Heroes. He held his own against a different class of opponent in Mortal Kombat vs DC Universe; trust us - those guys don’t play nice! Batman continued to bust chops in Batman: Injustice - Gods Among Us, going head to head with an evil version of Superman. As well as leading a team of insurgents, Batman could summon a swarm of robotic bats to unleash the pain. This unique spin on the DC Universe continued in the game’s sequel Batman: Injustice 2.

In 2016, the gaming world got to explore a new side of Batman’s persona, as well as the fractured psyche of Bruce Wayne, thanks to Batman: The Telltale Series. This game was a story-driven, episodic adventure that focused on Batman’s masterful detective work as well as his moral choices and the consequences of his actions. This dark and gripping saga continued the following year in Batman: The Enemy Within. 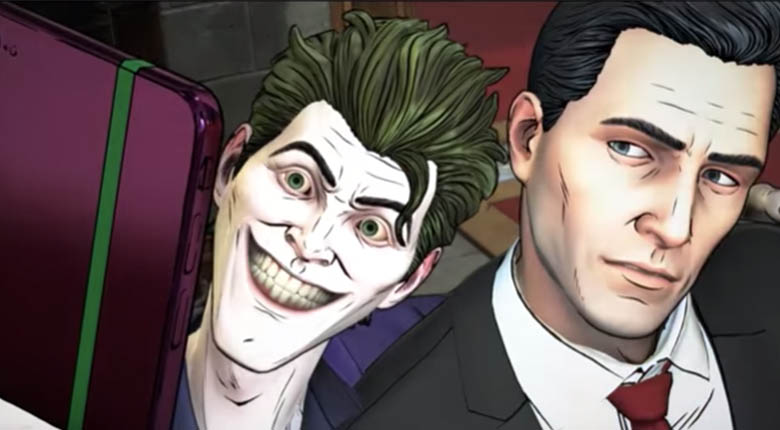 Over three decades of game appearances, and still going strong.