She might have crazy strength and heat vision, but above all, Supergirl is devoted to her family and trying her best to forge her own path to super stardom. If you’re a newcomer to the Supergirl universe, here’s a snapshot of one of Earth’s coolest defenders.

Supergirl and Superman don’t just share similar super names – they’re actually related. That’s the whole reason Supergirl was sent to Earth in the first place – to protect her infant cousin, AKA Superman. They share the same powers and the classic gear, though she, at first, doesn’t actually know they’re related. Turns out, he wanted her to figure their super connection and her powers out organically, so that she could make the decision to go full super on her own. 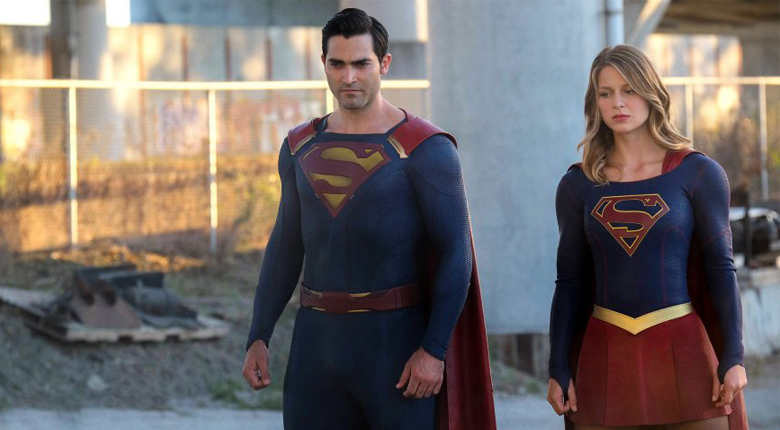 She’s from the planet Krypton

Named for the element krypton, the planet Krypton had a devastating nuclear explosion created by its radioactive core, which created the deadly kryptonite and killed all but a few of Krypton’s citizens. Survivors of the disaster include Supergirl, her family and, most famously, Superman, who was sent down to Earth in an escape rocket by his father.

Supergirl grew up as Kara Zor-El but on Earth, she’s known as Kara Danvers, after she was taken in by a family of scientists at the request of Superman. Her parents were Zor-El and Alura, and together, the family lived in Argo City on Krypton. Kara's mother is a member of the Kryptonian Science Council, and was responsible for putting away a few of the universe’s nastiest aliens, some of which escape down to Earth. But Supergirl is more than up to the task of nabbing the intergalactic baddies.

After Supergirl left Krypton she got stuck in a time warp. Her spaceship went off course on her journey, launching her into the Phantom Zone. The Phantom Zone is a blurry space where time doesn’t pass, so when Supergirl finally escapes after 11 years within its void, she’s still the same 13-year-old she went in as. 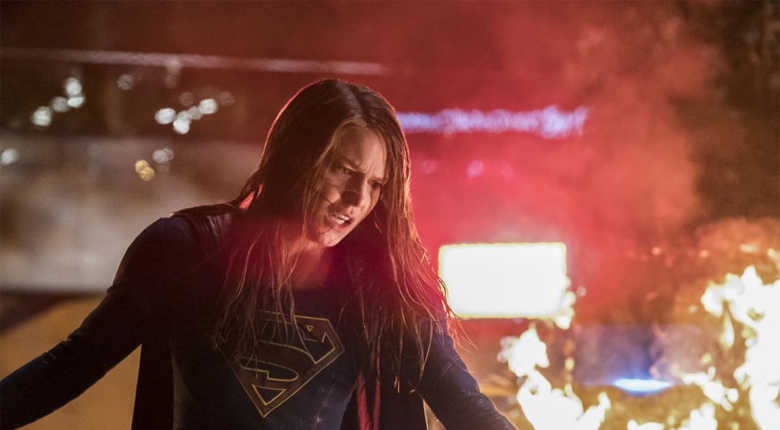 After accidentally hurting her sister with her super abilities, Kara tries her best to keep her powers and her true identity under wraps. But it doesn’t work forever – ultimately in the face of a disaster, she comes to the rescue and, as a result, is dubbed Supergirl. She and Superman largely share the same powers – the ability to fly, super strength, super speed, heat vision and super hearing. Of course this is all well and good when fighting otherworldly evil, but can prove tricky while dealing with regular teenage life, which results in some great viewing.

Her bond with her adopted sister is unbreakable

If Supergirl had a sidekick, it would be her foster sister Alex. Alex is gorgeous, smart as a whip and dedicated to protecting her sister, even though she doesn’t have anything even remotely resembling super strength. Her super powers are in her brain, as evidenced by her role at the DEO – the Department of Extra-Normal Operations – and the way she fiercely guards her sister’s wellbeing by insisting Kara stop giving away her Supergirl identity. Chances are, if you mess with Alex, you’ll have Supergirl to deal with. 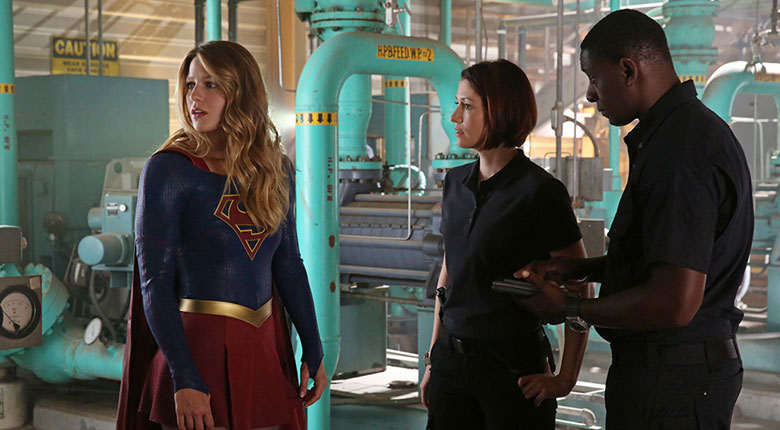 Want to see this amazing heroine in action for yourself? Catch season three of Supergirl later this year, and catch up on the first two season on DVD and Digital Download now.