Book your tickets NOW or sign up HERE to receive a reminder on release day!

Discover Elvis as he's never been seen before on the big screen with our official trailers! 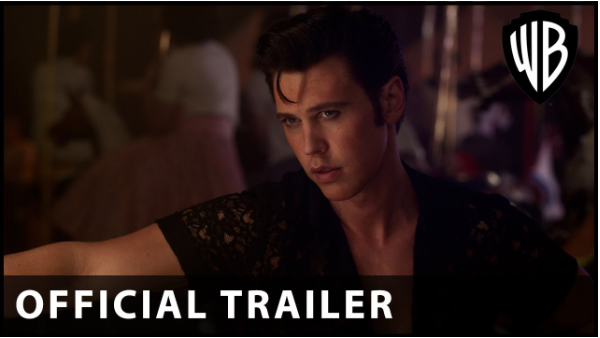 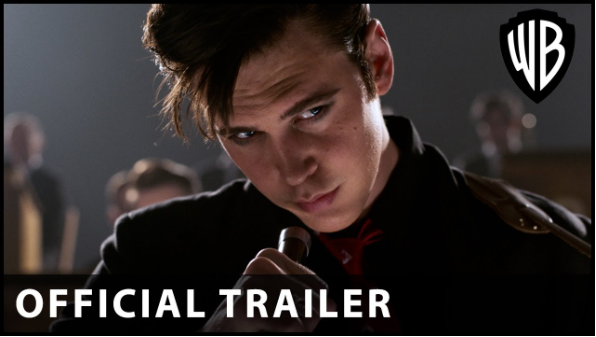 Explore more of the story with our 'Hayride' and 'Hysteria' clips and join the cast behind the scenes with this 'Becoming Elvis' featurette! 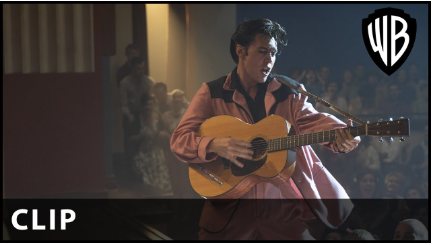 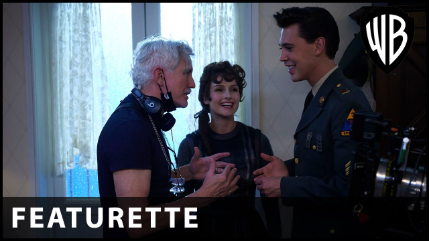 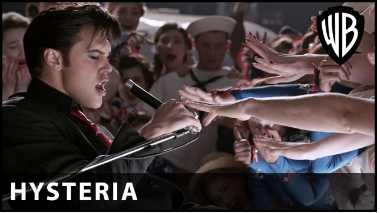 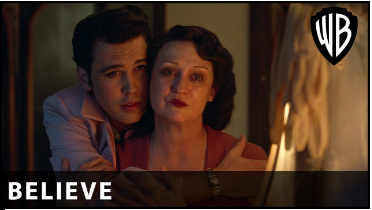 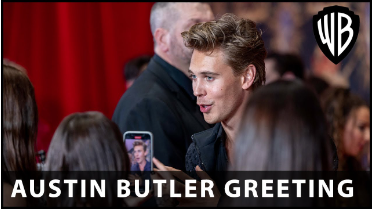 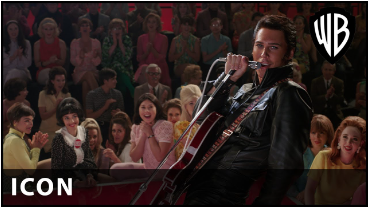 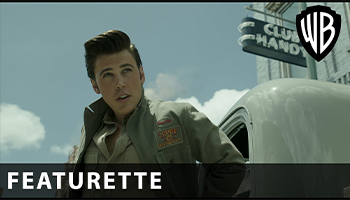 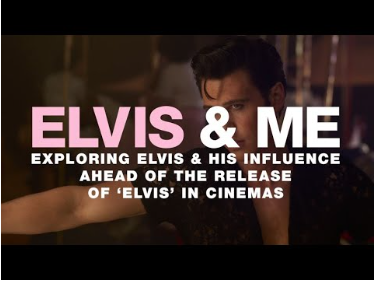 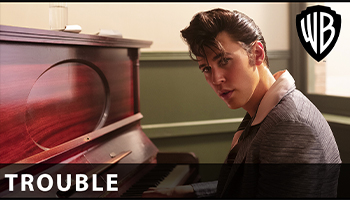 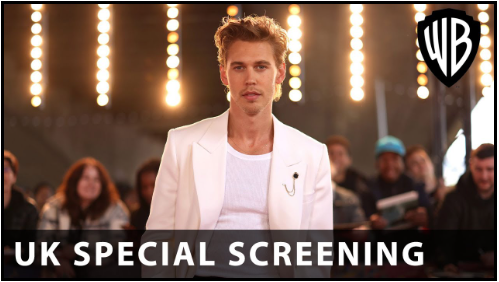 It was a Christmas in Los Angeles when Austin Butler found himself singing along to Elvis Presley’s “Blue Christmas.” A prescient choice for the actor, who recalls, “A couple of weeks later I was playing the piano at home and started to sing some more Elvis songs. A good friend of mine who was with me grabbed my arm and said, ‘You really have to play Elvis.’ ”Two days later, Butler’s agent called him to tell him that Baz Luhrmann was going to make a film about the icon. “It felt like a sign,” he continues, “and I felt like I had to drop everything to get that role.

“Elvis” star Austin Butler reached out to filmmaker Baz Luhrmann to audition for the role by submitting a video of himself playing the piano and singing the popular song “Unchained Melody,” which Presley had covered in 1977, and which appears on the “Elvis” soundtrack.

"This story is about Elvis and Colonel Parker’s relationship...a true story told brilliantly and creatively that only Baz [Luhrmann], in his unique, artistic way, could have delivered...a director who put his heart and soul...into this film..." - Priscilla Presley

To transform Tom Hanks into Colonel Tom Parker, the “Elvis” hair and makeup and prosthetics teams spent between three and five hours a day, depending on how old the character needed to be for the day’s shoot.

Austin Butler worked with movement coach Polly Bennett to help him embody the physicality of the icon he was portraying; Bennett has also worked on such hit films as “Bohemian Rhapsody” and “No Time to Die,” as well as the hugely popular Netflix series “The Crown."

Baz Luhrmann’s “Elvis” had its world premiere at Cannes this year, marking Luhrmann’s fourth film to go to the prestigious festival, following his lush interpretation of “The Great Gatsby” in 2013, his musical “Moulin Rouge!” in 2001, and his first feature, “Strictly Ballroom,” in 1992.

Anyone who’s seen a Baz Luhrmann film, no matter the subject or style of storytelling, knows he takes the score and soundtrack as seriously as any scene, any performance, any frame of film. “I consider music, the script and the visual language all as one,” he states. “I have the same sort of depth of collaboration with my music team as I do with camera. I bring it all into one synthesis so that when actors come into my world, there's a visualization already. There's ‘musicalization’ already, which I know is not a word,” he laughs, “I use it but I made it up. Because to me, all the elements, they all live at once.

Director Baz Luhrmann turned to modern rapper Doja Cat to help reinterpret "Hound Dog", incorporating the familiar refrain into her original song “Vegas” for the soundtrack, whilst the Italian glam rock band Måneskin, winners of the 2021 Eurovision Song Contest, recorded their own version of Elvis’s “If I Can Dream” for the “Elvis” soundtrack, laying down the tracks in just one take. 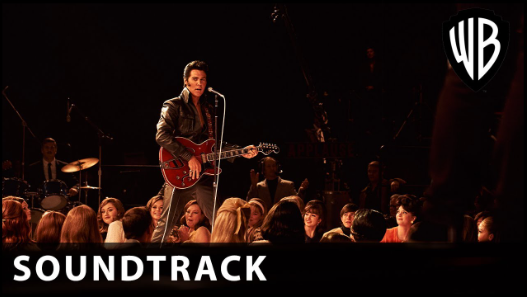 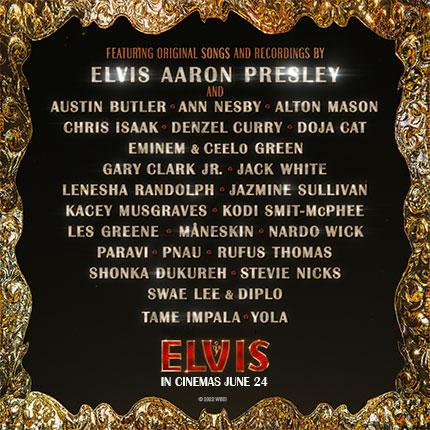 The soundtrack will be available to download on the release day of "Elvis", June 24.