Let us take you for a walk with some of our favourite animal friends from film and TV...

Look through our new and catalogue releases to discover who you favourite is, in time for National Pet Month! 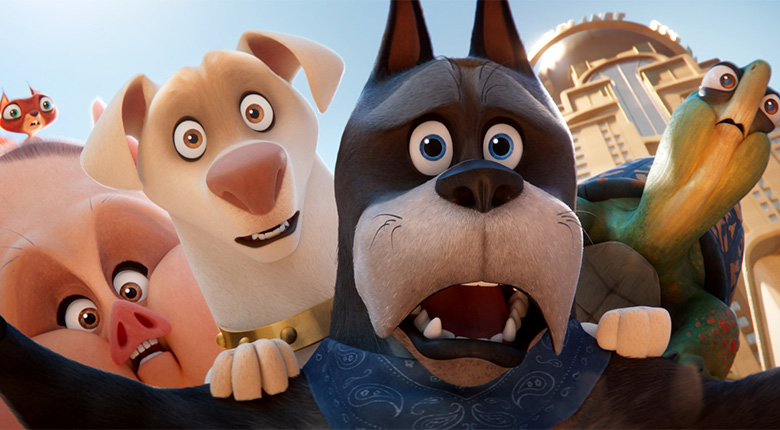 Krypto the Super-Dog is Superman's inseparable best friend (some may say his Krypto-nite), sharing the same superpowers and fighting crime in Metropolis side by side. When Superman and the rest of the Justice League are kidnapped, Krypto must convince a rag-tag shelter pack—Ace the hound, PB the potbellied pig, Merton the turtle, and Chip the squirrel—to master their own newfound powers and help him rescue the superheroes. You can learn more about these Super-Pets in cinemas on July 29! 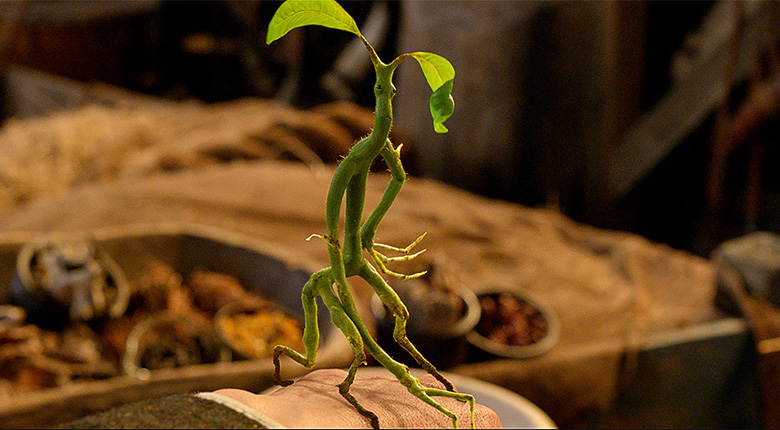 You may be able to pick(ett) him up and put him in your pocket, but this cheeky, adventure-loving creature is as brave and loyal as pets come. Pickett the Bowtruckle is the ultimate side-kick we all wish we had, as his nifty pick-locking skills meant he was able to release Newt from his shackles after he was wrongfully sentenced to death. Now that's the kind of pet we all need! 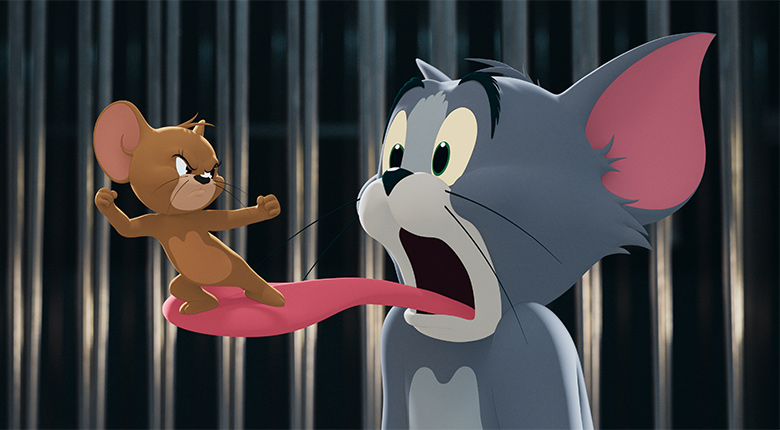 We don't mean to be CHEESE-y, but this iconic duo taught us that even rivals hell-bent on trying to kill each other can become friends. Tom proved himself as a good pet by trying to get rid of mischievous Jerry throughout each story, but gradually Tom becomes fond of Jerry as a true friend. And in order to protect Jerry, Tom feigns their rivalry by chasing him in front of his owner. 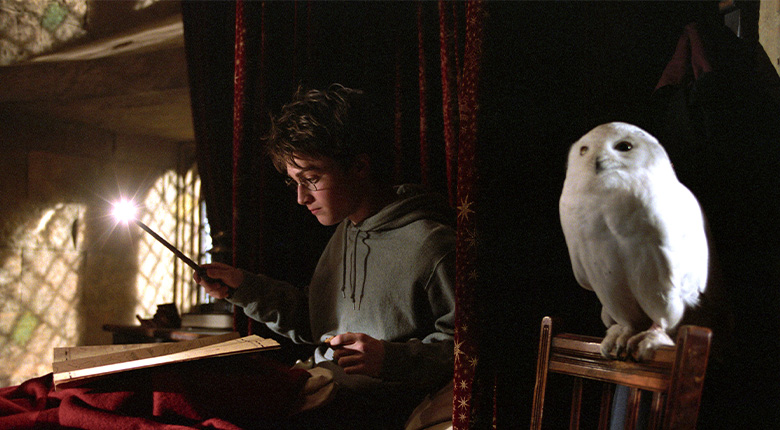 Hermione may not be an owl, but Hedwig sure is! Although she wasn't just a pet to Harry, or a means to deliver his post, Hedwig 'was the only friend he had at number four, Privet Drive'. She was his only connection to the Wizarding World, while he was stuck with The Dursleys every summer. She always knew that a letter addressed to Snuffles was intended for Harry's last-living family member, Sirius. Sorry to bring it up, but Hedwig's heroic final appearance made us all cry when she was eventually killed while trying to protect Harry from Death Eaters, proving her loyalty to the 'Chosen One' for the last time. RIP Hedwig.​ 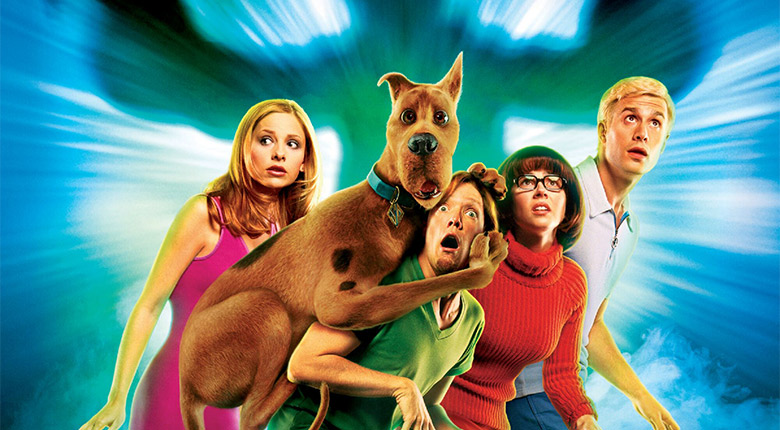 ​
​
Zoinks! Scooby may be a dog but he sure is a scaredy-cat, not unlike his partner in crime, Shaggy! Forget 'man's best friend', when it comes to Scooby and Shaggy they are practically twins. They both have insatiable appetites and tendencies toward goofing off, and let's not forget their unwavering desire for Scooby Snacks. Their similarities mean Shaggy treats Scooby like a person rather than his pet, never leaving him behind on their mystery gang adventures and ensuring trouble always follows them. "I would have gotten away with it too, if it weren't for you meddling kids!"

THE CHICK AND THE DUCK - FRIENDS 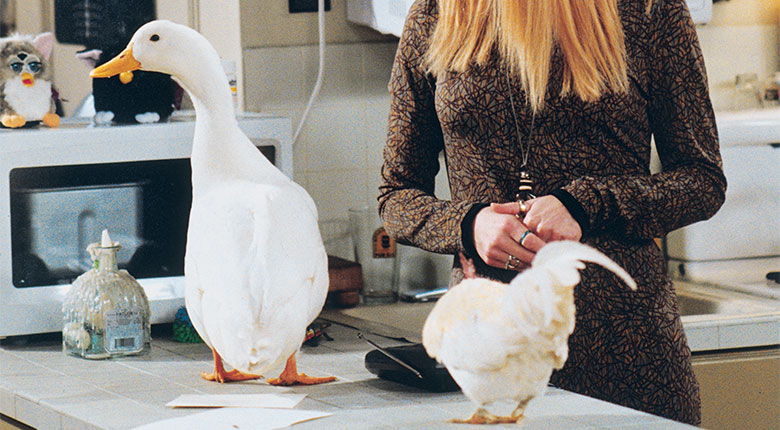 "And the duck gets the Nutter Butter!" Although they're not your average pet, there's no denying that the chick and the duck made Joey and Chandler's flat into a home. In fact, the addition of these winged animals changed Joey and Chandler forever, as they acted more like a married couple, raising them as if they were their own children. We loved watching these grown men give them baths, play games, and watch TV as a family. Anyone know someone selling a chick and duck?