Skip to content
Born in Stockholm and spending her childhood in the Vasastaden district, Rebecca had a bilingual upbringing with a Swedish father and British mother. In her early days, Rebecca channelled her passion for performance through Adolf Fredrik’s Music School in Stockholm, providing her with the building blocks she needed to continue her entertaining endeavours.

Graduating in 1999, Rebecca almost immediately landed herself a prominent role in the Swedish soap-opera ‘Nya tider’ where she excelled as the upper-class girl Anna Gripenhielm. Even at the young age of 16, it was predictable that the future was bright for the emerging star. That said, Rebecca didn’t take another role until 2011, when she was spotted by Swedish director Richard Hobert at the local market.

Thanks to this uncanny coincidence, Rebecca began acting again, this time with vigour and a long-term vision. After starring in Hobert’s ‘A One-Way Trip to Antibes’, her career soon started to take off. Rebecca’s performances have stunned fans and critics across the world, so much so that her role as Queen Elizabeth Woodville in the 2013 BBC production ‘The White Queen’ earnt her a Golden Globe nomination. In the following years, she starred in the 2015 ‘Mission: Impossible - Rogue Nation’, numerous productions in 2016 including ‘The Girl on the Train’, as well as the 2017 hit musical ‘The Greatest Showman’. This has lead to Rebecca Ferguson landing major roles in some of the most anticipated upcoming films, which is our cue to dive into some of her recent and upcoming characters... 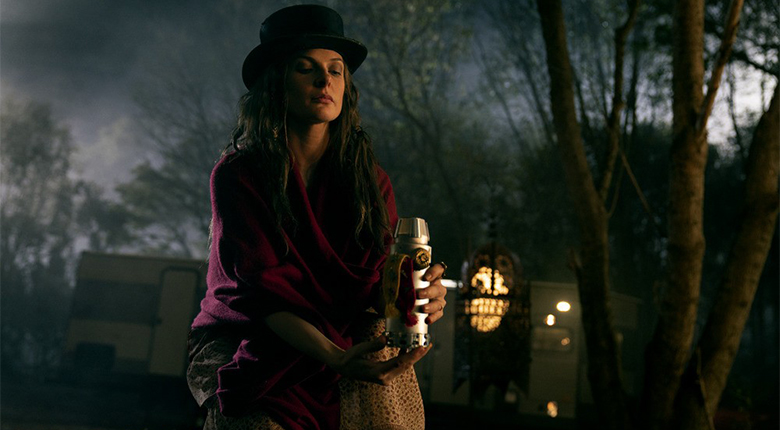 Rebecca was given the gruesome reins of one of Stephen King’s most unsettling villains, Rose the Hat, in director Mike Flanagan’s adaptation of ‘Doctor Sleep’. This thriller/horror continues the story of Danny Torrance, 40 years after his terrifying stay at the Overlook Hotel in The Shining. As the leader of the nomadic group ‘True Knot’, Rebecca leads her creepy team as they feed off the “steam”, the spirit and soul of children who are lucky enough to    possess unique psychic powers. A great task for Rebecca, as Rose has more angles to her personality than the average character, riddled with whims that change with the wind and a smile so deceivingly warm; Rose the Hat is one of the darkest, most passionate villains of all time. Starring opposite Ewan McGregor, you can watch Rebecca in Doctor Sleep now. Link to /movies/doctor-sleep 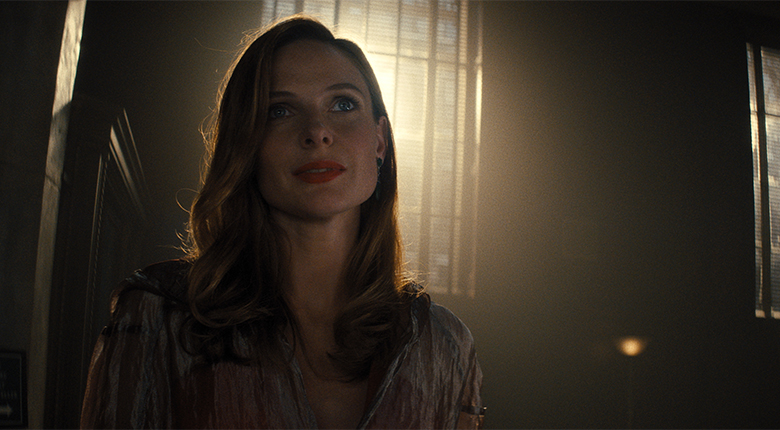 ‘Reminiscence’ is set in a near-future, pseudo-apocalyptic Miami where rising seas and high temperatures threaten the lives of its surviving inhabitants. This is where we encounter Hugh Jackman as Nick Bannister and Rebecca Ferguson as Mae. In a world where the future is dwindling, Nick specialises in a rare technology allowing people to relive memories, where people can find happiness in the past rather than feel hopeless about the future. When Rebecca (Mae) steps on the scene, everything  changes. A woman with a peculiar and bewildering aura, Mae captivates Jack from the first instant they meet. So when Mae goes missing, the film takes viewers down a rabbit-hole of mystery, love and darkness in a search for the truth, however incriminating or hard to stomach it may be.

Of course this film reunites Rebecca Ferguson and Hugh Jackman following their starring roles in ‘The Greatest Showman’, and they’re joined by an impressive cast including Thandiwe Newton and Daniel Wu, directed by Westworld co-creator Lisa Joy. Watch the Movie Premiere of Reminiscence at home now. /movies/reminiscence 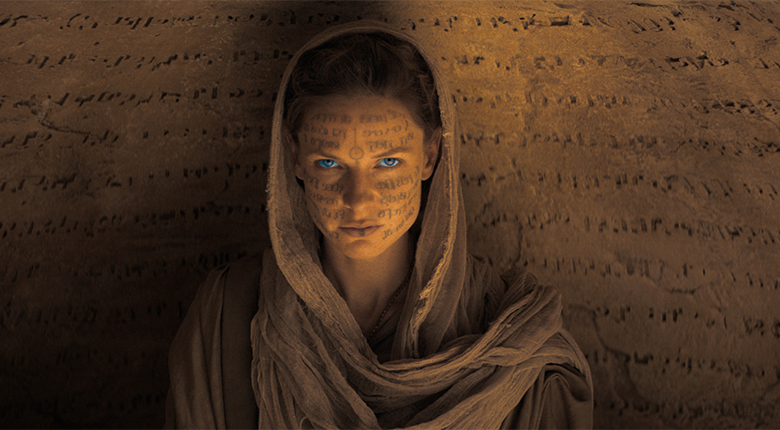 When you take a cult classic novel and make it into a big-budget film with an all-star cast, it’s going to garner attention. Well, Denis Villeneuve’s take on ‘Dune’ is soon to hit the cinema screens, an adaptation of the 1960s novel by Frank Herbert. For Rebecca and the director, this was a chance to re-imagine the character, and to reintegrate the persona of ‘Lady Jessica’ to fit with the feminine strengths of the modern world. Rebecca’s character is the mother to Paul Atreides, who is played by Timothée Chalamet, and is the classy concubine of Duke Leto Atreides, played by Oscar Isaac.

Lady Jessica and Paul Atreides join the Duke as he is given control of the planet Arrakis, rich in spice - the most valuable drug in the universe. However, everything is not as it seems and they soon encounter grave danger. Rebecca takes particular pride in the re-imagination of characters to fit the modern status quo, not only is Lady Jessica a concubine, her impressive combat skills makes her a valued bodyguard, as well as being Paul’s mentor. Find out more about Dune. Link to /movies/dune