Skip to content
There's no "I" in "team", and the world of Injustice 2 is no exception. But support can come in all shapes and sizes, as these sensational Super Moves show... 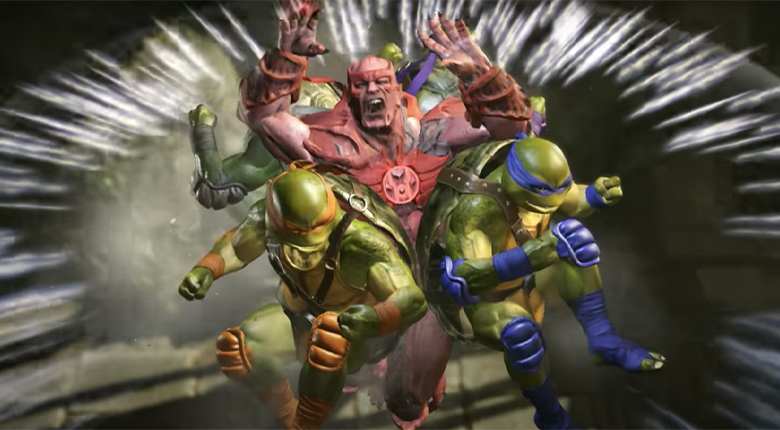 Cowabunga, dudes! No matter which one of the Teenage Mutant Ninja Turtles you pick, the other three brothers just can’t wait to get in on the action. Not only can they assist during matches, but all four turtles work together to deliver a devastating super move, hitting their opponent one right after the other before leaping in for the final “Shell Shock”. That’s some serious Turtle Power right there! 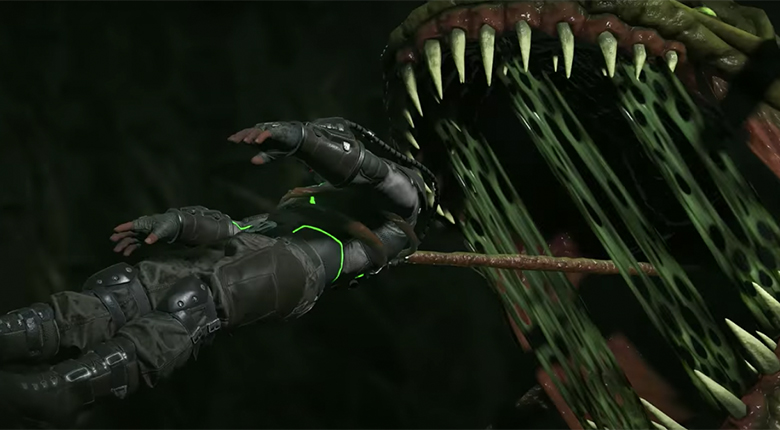 We all like to do our bit to help the environment, and Poison Ivy has a nifty way of “recycling” her enemies into some A-grade plant food. After using spores to stun her opponent, Ivy summons the fearsome fauna to chomp them into oblivion. If you’ve seen Little Shop of Horrors, you’ll get the picture, and it’s not pretty! 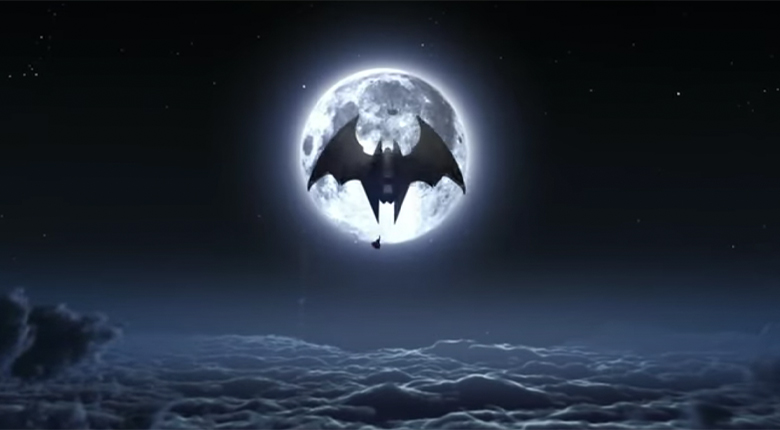 Batman’s super move sees his target hoisted skyward with the help of some gadgetry before the Batwing locks on its machine guns and finishes the job with a missle. Bats may have that strict “no kill” policy, but that doesn’t stop him going overboard! 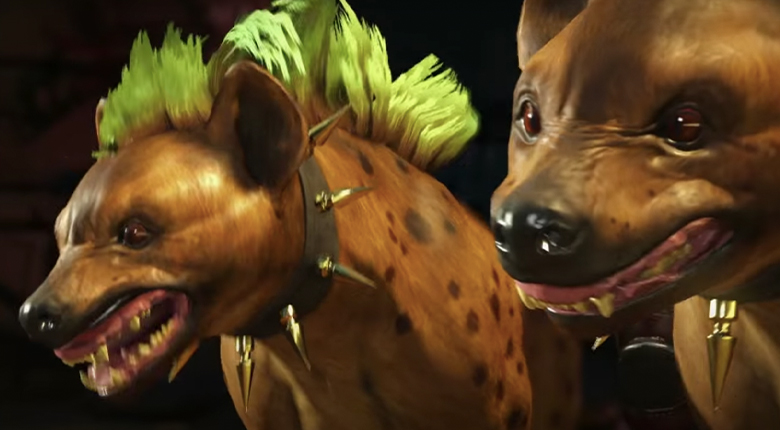 “Snack time, boys!” Things get pretty hairy around Harley’s furry friends, and this pair of loyal hyenas are always primed and ready to pounce! Bud and Lou help out with Harley’s character abilities and super move, turning their mistress’ enemy into one big chew toy. These guys are mean, lean and guaranteed to get the last laugh. 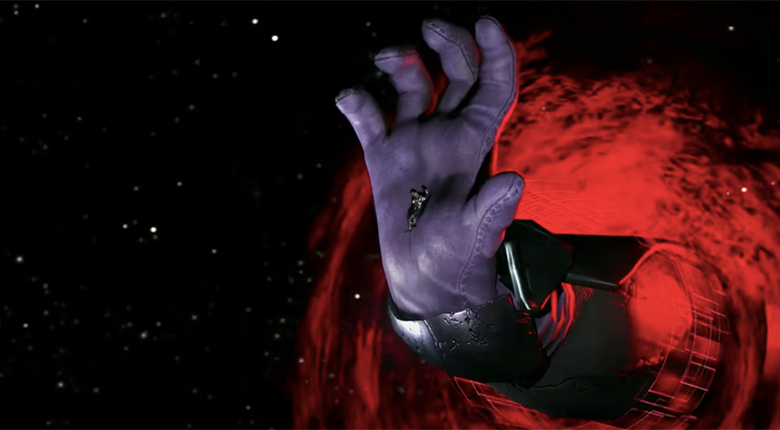 Because what could be a better helping hand than, well, a really big hand? Injustice 2 has a few examples of this, as seen in the super moves for Swamp Thing, Green Lantern (complete with big green boots and a body to match) and Darkseid, pictured here. Because you’ll need something to talk to when the face ain’t listening!

Those were the top five helping hands in Injustice 2. Let’s give them all a great big high five!