Skip to content
Here’s everything you need to know so far about Back 4 Blood, the upcoming co-operative zombie shooter from Turtle Rock Studios. 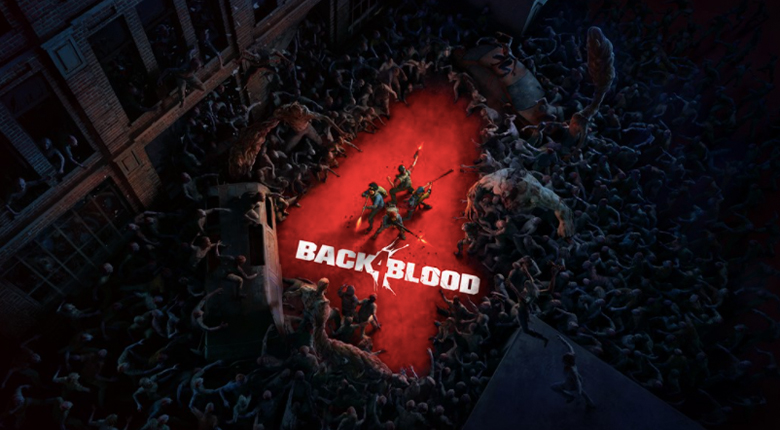 What is Back 4 Blood?

From the creators of the critically acclaimed “Left 4 Dead” series comes Back 4 Blood - a cooperative, first-person shooter that has you battling back against the raging Ridden hordes. With four-player co-op or online multiplayer available, or 8 player PvP (player-versus-player) multiplayer, it’s up to you to fight The Ridden and reclaim the world! 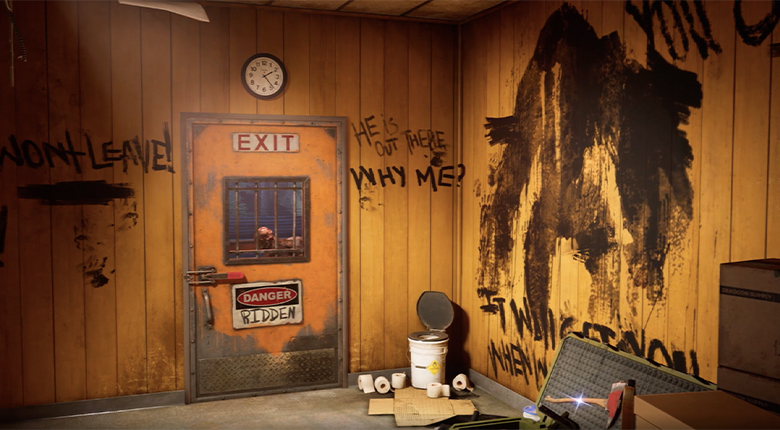 The Cleaners vs The Ridden

The story takes place in the aftermath of a catastrophic outbreak, caused by a parasite known as the Devil Worm. This slithering scourge transforms its human hosts into horrifying monsters, whose sole purpose is to devour all that remains. These infected beings, known as the Ridden, will stop at nothing until all is destroyed.

With the human race fast-tracked onto the endangered species list, the fate of the world lies with a small squadron of survivors known as the Cleaners. As their moniker suggests, these hard-bitten heroes have rallied to “clean up” the streets, which are now crawling with the Ridden. Special types of Ridden include the Bruiser, Crusher, Stinger, Reeker, Exploder, Retch, Tallboy, Hocker, Stalker, and the terrifying Ogre! 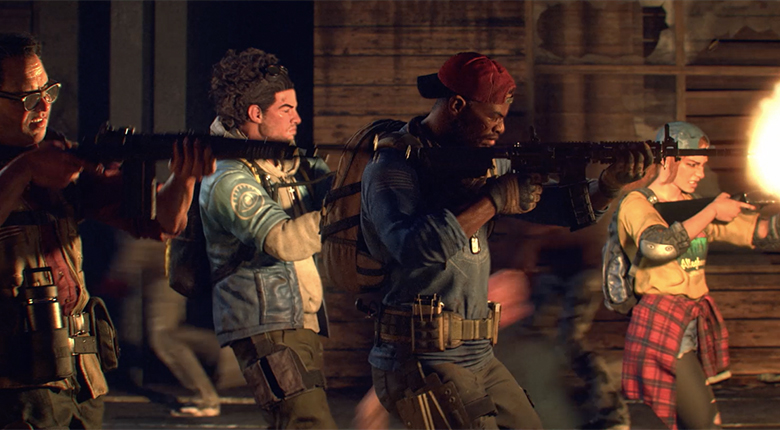 On release, Back 4 Blood will boast a total of eight playable characters, all with their own individual personalities. Not only that, but each character comes with their own unique secondary weapons and abilities as well.

Here are just some of the hard-bitten heroes you can control: Holly, a natural athlete who deals brutal damage with her baseball bat; Hoffman, who’s packing an M1911 along with plenty of ammo; Evangelo, who can quickly slip out of danger, machete in hand; Walker, whose military training is bound to come in handy, as will his Glock 23 and Mom, driven by a personal vendetta and wielding a shotgun, adds age, leadership and wisdom to the group. Choose your Cleaner, and give ‘em hell! 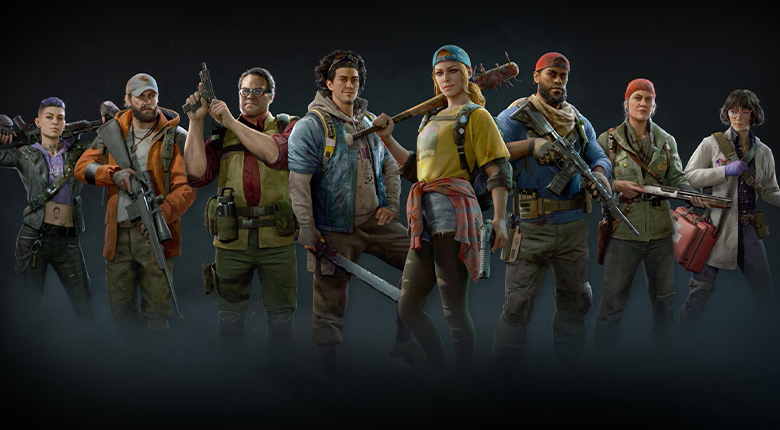 Unite for the ultimate fight!

Back 4 Blood can be played online with a squad of four players, allowing you and your friends to work together to get rid of the Ridden. The campaign can also be played solo, with a little help from up to three AI teammates, so either way, they’ve got you covered!

For anyone in need of a proper bloodbath, Back 4 Blood will support up to eight players in the newly-announced “Swarm” mode. Two squads of four go head to head in a gruelling “best-of-three” series of rounds, with teams switching between the Cleaners and the Ridden. Points are awarded based on how long the Cleaners can stay alive, and the team that keeps the clock going the longest as the Cleaners will win the match. But they’ll have their work cut out for them, as the opposing team members can choose from nine Ridden variants, which can be upgraded through “mutations” to help turn the tide.

Something tells us those streets are going to get very, very messy! 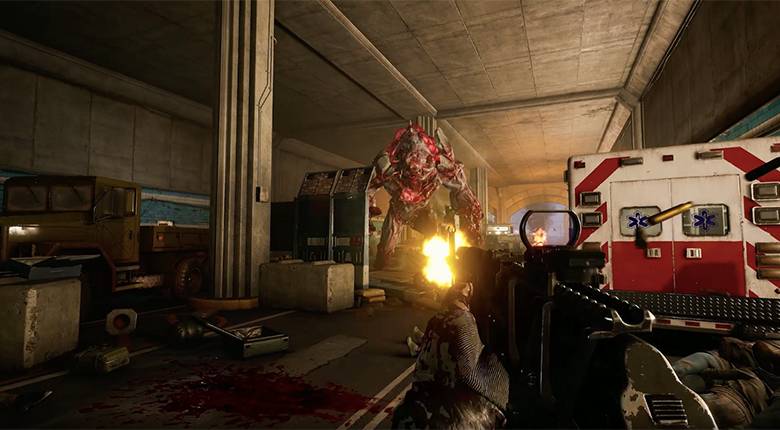 What’s on the cards?

Before each mission, the Game Director doles out Corruption Cards that ramp up the drama and difficulty. For instance, these might affect enemies by spawning larger or more vicious hordes, or the environment by creating clouds of fog.

To counter, players get to play their own cards to suit their play styles, or to give team benefits such as faster healing or extra ammo. Earn more cards by completing challenges and objectives, and you’ll be ready for anything! 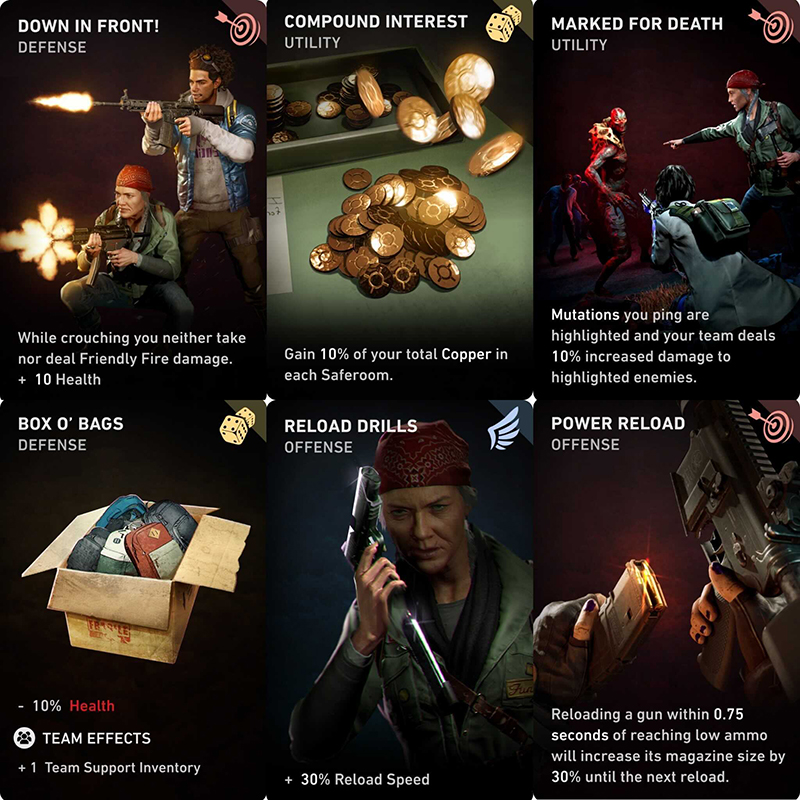 An exclusive Back 4 Blood Gameplay Showcase was streamed on the 17th of December 2020, which gave us an in-depth look at the game, along with discussions featuring team members from Turtle Rock Studios. Those who missed the showcase can check it out here.

For more fun and games, check out the Back4Blood extended E3 trailer here. 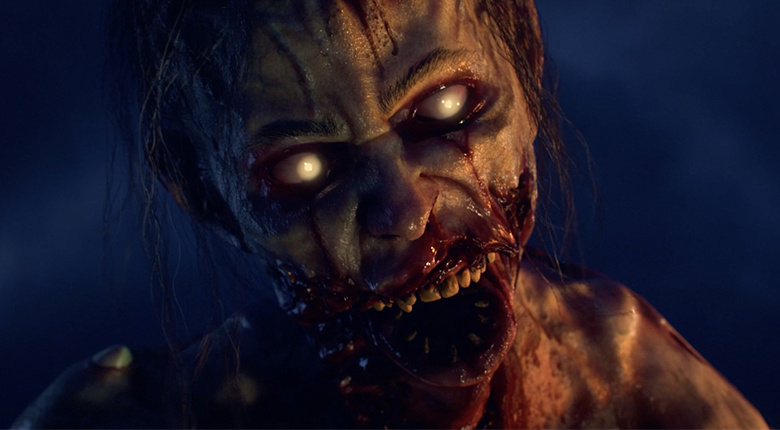 Back 4 Blood is scheduled for release on the 12th of October 2021 on the Xbox Series X|S, Xbox One, PlayStation®5, PlayStation®4 and PC, and is available to pre-order now. Can you and your friends handle the apocalypse?