Skip to content
Just when you thought they'd "finished them" forever, these MK characters came back swinging! 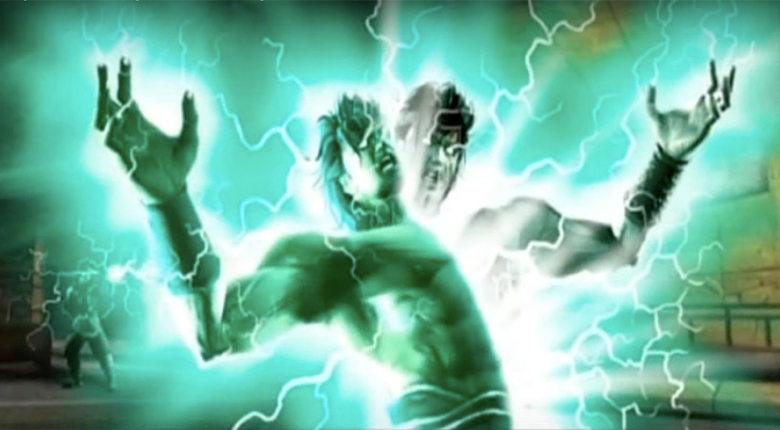 “Liu Kang is dead”. Raiden’s immortal words left us all in shock back in 2002 as the stage was set for Mortal Kombat: Deadly Alliance. Who would save Earthrealm now?

After having his neck unceremoniously snapped by Shang Tsung and Quan Chi, the four-time Grand Champion and MK series hero was left out of action for the entire fifth tournament. Those were dark times, indeed! Surprisingly, however, Liu Kang came back bicycle kicking as a secret character in Mortal Kombat: Deception, despite the obvious drawback of being dead. Unlocked during Konquest Mode, “Zombie Liu Kang” appeared with gaping flesh wounds, pallid grey skin, and two large chains bound to his wrists - a chilling sight that made us all fear for our brains.

Liu Kang had a second brush with death in the current series before returning as a revenant in Mortal Kombat X along with Kitana, Kung Lao, and several others. Dying twice sounds like a serious case of bad luck, but at least this time he’s in good company! 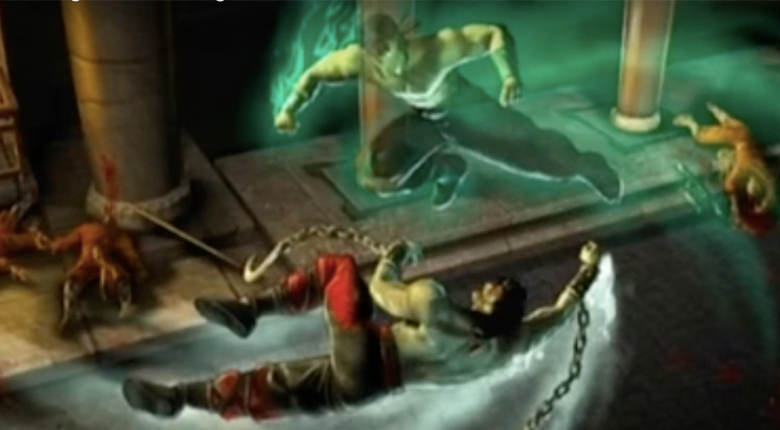 We get two for the price of one in this entry, as these character histories seem eternally entangled with death and destruction.

Resurrected from the Netherrealm, Scorpion entered the first MK tournament to avenge his own death along with those of his murdered clan and family. Believing Sub-Zero to be the killer, Scorpion killed his rival and thought his revenge was complete. But, lo and behold, Sub-Zero was back again in Mortal Kombat II along with a mysterious wraith known as Noob Saibot. While this new blue ninja turned out to be the old Sub-Zero’s younger brother, Noob Saibot was later revealed to be the dark resurrection of the original, hell-bent on killing Scorpion and conquering the Netherrealm. Well, it’s always good to have a project!

To learn more about this long-running rivalry, check out “Scorpion and Sub-Zero: the story of an ancient feud”. 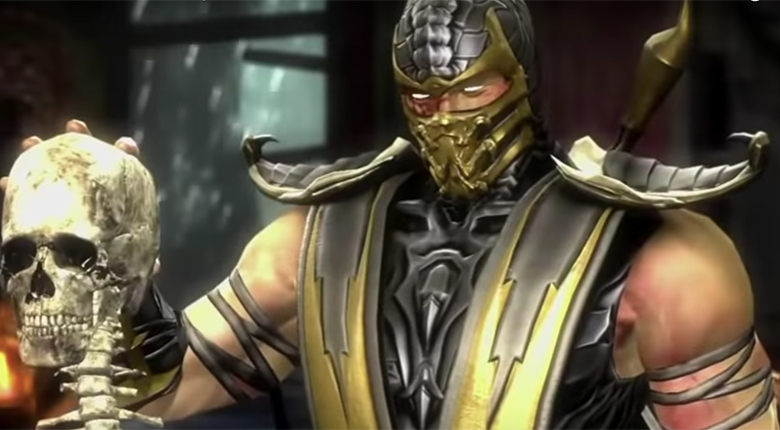 Many “Kombatants” have been killed and resurrected at some point in their history. However, very few have chosen their own destiny or managed to maintain their good alignment.

Johnny Cage is the exception here. While initially depicted as a vain and vapid Hollywood brat, Cage would lay down his own life protecting Earthrealm in the lead-up to Mortal Kombat 3. After being temporarily brought back to fight with his allies, he was rewarded for his valour and his soul ascended to a higher plain. But despite earning himself a sweet spot in the heavens, Cage gave it all up to continue fighting the good fight in Mortal Kombat 4, after which he was back for good. None of this seemed to hamper his acting career either, as his MK:DA ending had him acting in a movie called “The Death of Johnny Cage” in which he was repeatedly killed and brought back to life. Well, that’s showbiz! 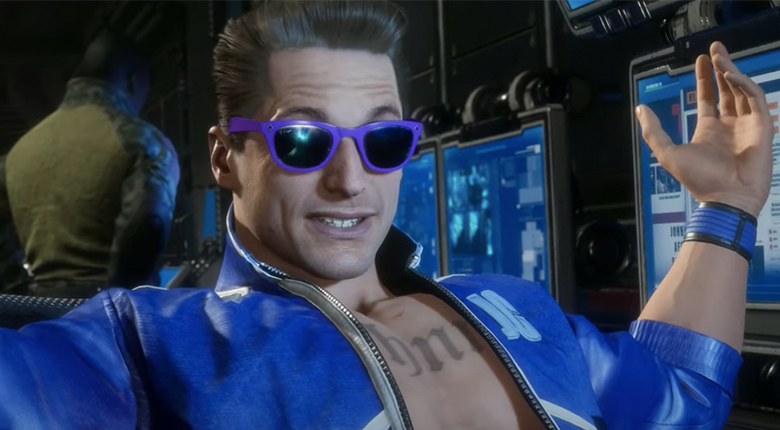 The former Queen of Edenia has been back and forth from the grave so many times it’s enough to give you whiplash. Sindel’s introduction in MK3 even began with her own resurrection after she’d been dead for a whopping 10,000 years. A similar event takes place in the current timeline’s Mortal Kombat, however, her reign of terror doesn’t last too long thanks to an intervention by Nightwolf that results in her swift demise. However, Sindel would return in her revenant form along with her corrupted, undead allies, many of whom she killed herself in her earlier rampage.

Sindel’s story “kontinues” in MK11: Aftermath with - guess what? - another resurrection! Maybe this time, we’ll get to see her true colours. 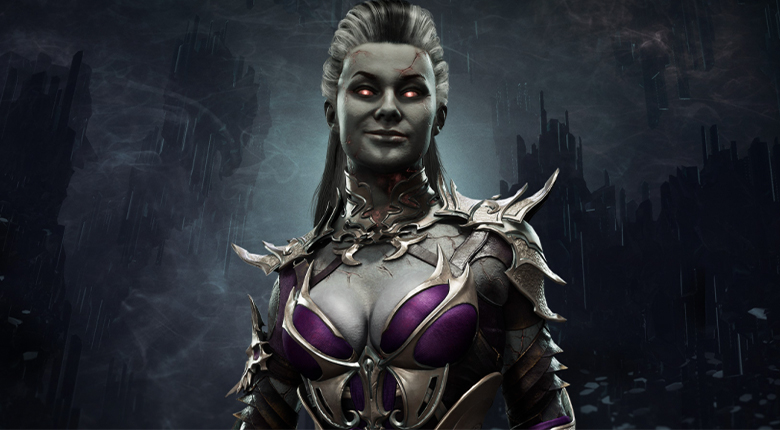 Those were just some of the MK characters who refused to remain dead. Looks like you’ll have to try and take them down at least one more time!