Skip to content
Born Margot Elise Robbie, the Hollywood favourite and (albeit young) Australian film legend has made her mark on modern film culture. From one role to the next, Margot’s ability to interact with the storyline and the armoury of complex characters within has led her to the podium in modern film. Margot was raised in the suburbs of the Gold Coast, a dreamy landscape that seemingly acts as a conveyor belt for creative individuals.

It didn’t take long for the young and hungry Margot to take her first steps towards her acting career, moving to Melbourne in her teens to take a big leap into the world she wanted to be in. It’s all been up for Margot since there, with the help of a few notable big breaks. She’s taken Hollywood by storm, starring in some of the biggest modern blockbusters to date; adapting to different personas and demonstrating endless dramatic prowess along the way, and starting her own production company. 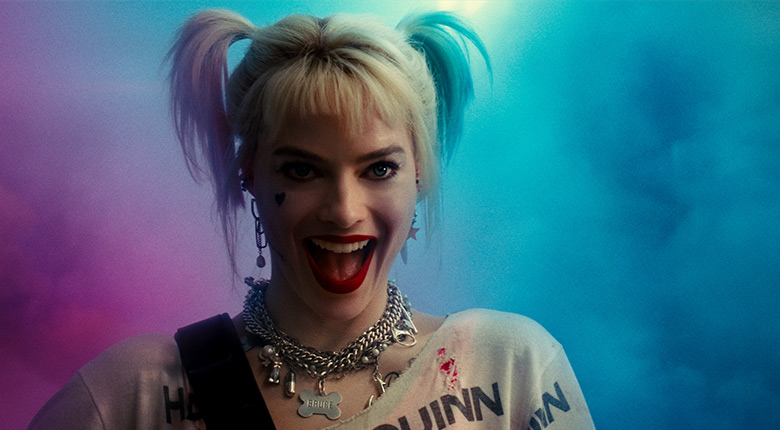 One of Margot’s most menacing roles and a powerful demonstration of her acting ability is the embodiment of Harley Quinn, one of Gotham city’s most prevalent, disturbed criminals with a dubious past. A classic DC character, Harley Quinn and The Suicide Squad have been shocking and wowing readers and audiences since their inception. Margot demonstrates an impressive athletic ability in mirroring Harley’s stand-out combat skills. Rarely do we see characters that can be so funny, scary, witty but downright insane at the same time, but Margot’s Harley Quinn is exactly this, all wrapped up in a colourful package.

One of Harley’s hallmarks is her unquenchable love for the Joker, who she treated during her former life as a psychiatrist before becoming his side-kick and embarking on a whirlwind of a criminal lifestyle. The hugely-anticipated The Suicide Squad will, according to Margot, showcase a different side of Harley; the master manipulator, surrounded by many new characters and under the influence of director James Gunn. It’s fair to say Margot Robbie has absolutely smashed the role of Harley Quinn, which leaves the world wanting more. 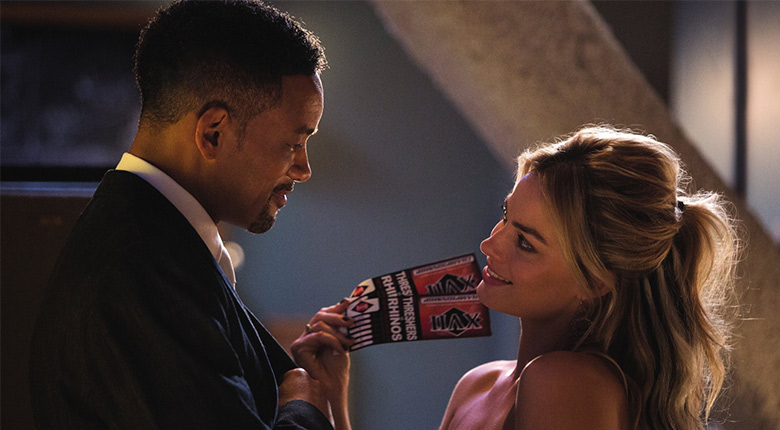 Before taking the role of Harley, Margot was in ‘Focus’, a thrilling story following the escapades of master con-man Nicky (Will Smith) and his budding apprentice Jess (Margot Robbie). It doesn’t take long for Jess’s beauty to win the wandering eyes of Micky, who is always on the lookout for the next watch, wallet, or opportunity to cash in on the unobservant masses. The two of them obviously hit it off, and if you’re looking for a certain level of photogenic chemistry, it doesn’t get a lot better than Margot Robbie and Will Smith in this devious duo.

As the story develops, Margot’s Jess learns the criminal ropes much quicker than expected, rivaling the master who taught her everything. As quickly as they grow towards each other, certain actions push them apart. Jess rises from the foundations of their unscrupulous hustle as a classy and intelligent con-woman, unwavered by the twists and turns that throw the beautiful thief off course. Focus was another stepping stone in Margot Robbie’s cohesive acting career; demonstrating clear-cut personality and stand-out humour, wit, and intelligence. If you ever wondered how an elite con artist operates, then this may very well be the film for you.

Jane Clayton - The Legend of Tarzan 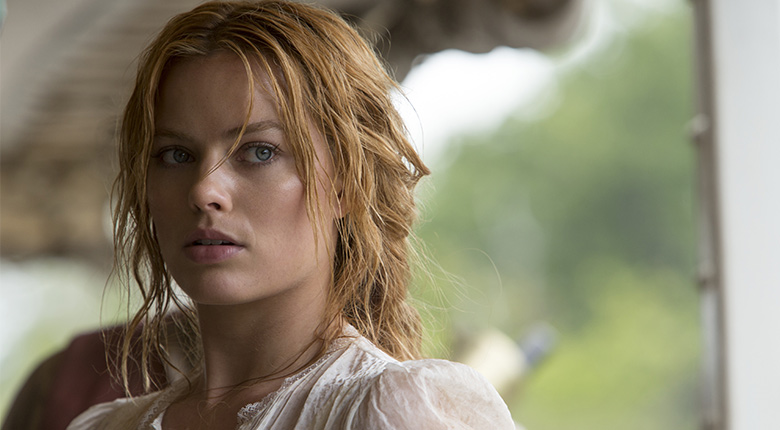 The pressure of making a new Tarzan film that stands up to the legend of the past is undoubtable. However, when you merge together the perfect cast, add a few interesting angles and continue to build on character personality, you get something very special. In The Legend of Tarzan, Margot Robbie’s revolutionary take on Jane Clayton added a certain zest to the classic storyline. Coupled with the heavily trained physique of Alexander Skarsgård, Tarzan and Jane were re-born, appearing stronger and more unique than ever. Instead of the typical ‘damsel in distress’ model, Margot embodied a whole new, feisty Jane Clayton, shining a completely different light on the characters of the past.

Jane is now a more than capable, fiery, and independent woman; leaving the damsel mentality a thing of the past. Margot represents the power of headstrong femininity and independence, revolutionising the traditional view of Jane in comparison to Tarzan’s masculinity. Who wouldn’t want to see Margot Robbie alongside a cast of world-class actors doing their thing in the thick of the jungle landscape; living, breathing, and reviving the famed story of Tarzan?