Skip to content
Here's the story of how Barry Allen stopped shilling for Superman and became Batman's bud. 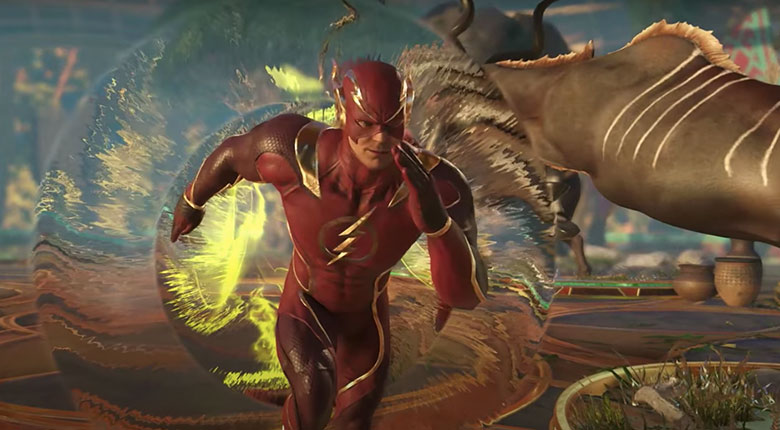 Some of us might have been surprised to see The Flash supporting Superman’s dictatorship at the beginning of Injustice: Gods Among Us. Then again, most of the Justice League were on board apart from Batman, who gets pretty stubborn with his whole “no killing” policy. But unlike many of the others, Barry Allen was able to see the error of his ways and even made the bold move of switching sides.

“There have to be limits. Even on us. Especially on us.”
The turning point happens when Shazam stands up for himself and is brutally executed by Superman. It’s a chilling scene (no pun intended) as Clark uses his powers to freeze Billy’s mouth shut before using heat vision to burn right through his brain. This scene is made all the more disturbing when we remember that, despite his appearance, Billy is still only a teenager. 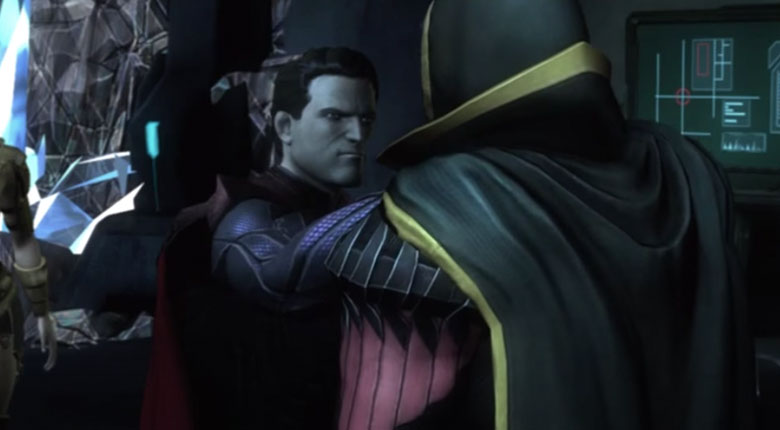 But while it’s too late for Billy, his words still have power. Visibly shocked by Superman’s actions, Barry reflects upon Shazam’s final words before realising “He was right. This isn’t what we signed up for.” Finally faced with the truth, The Flash refuses to accept Hal Jordan’s explanation that Billy was an “acceptable loss”, and declares himself “done” - with Superman, the regime and everyone associated with the new world order.
He knows the risks. He’s seen exactly what Superman does to all those who would oppose him. He’s aware that he’s making some extremely powerful enemies and that the opposition is less than likely to trust him. Regardless, The Flash decides to defect, taking down Yellow Lantern, Solomon Grundy and Sinestro as his first acts of defiance. When faced with Green Arrow (one of Batman’s allies), The Flash is forced to plead his case, knowing there’s a good chance that both sides will turn against him. But thanks to his efforts and honesty, Barry is invited to join the insurgency. 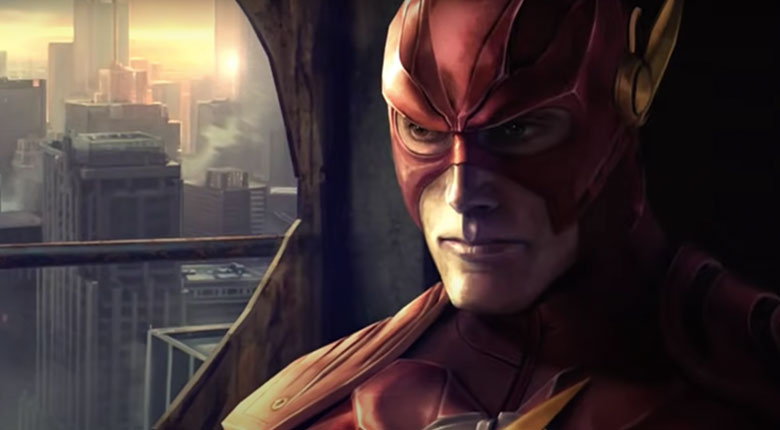 The Flash’s intel ends up being pivotal in the war against the regime, and there’s every chance that Batman would have failed without his help. Despite this, Barry remains humble, and offers to atone for his crimes while relinquishing his powers. This happens both in The Flash’s arcade ending (though he can’t help stopping the occasional crime in Central City), and in the story mode for Injustice 2, where we see him working at the Luthor Wayne Climate Research Station as a civilian after hanging up his boots in shame. Barry has to be reminded that he has already been pardoned and that Batman has given him a second chance for a reason.
Of course, it’s not long before The Flash gets back in the action as the Justice League reunites to take on the common enemy, Brainiac. In spite of his guilt, we know that Barry Allen will answer the call and do the right thing. 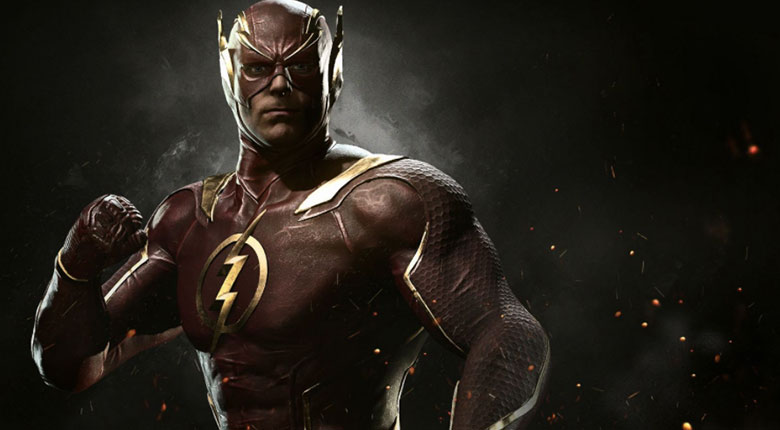 That’s the story of how The Flash switched sides. Because a true hero always stands up for what’s right, no matter the cost.