Skip to content
Thought the King of Atlantis was only famous for fish puns? Here are some moves that might change your mind! 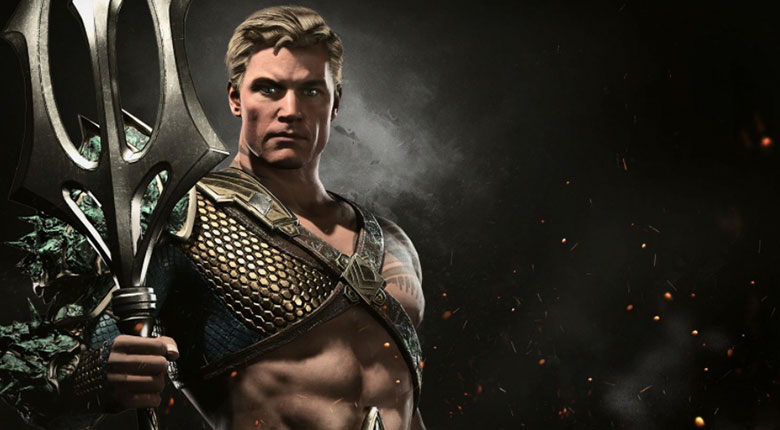 Best of both worlds

As a human-Atlantean hybrid, Arthur Curry combines the advantages of both sides to become a true force of nature. Able to breathe underwater, Aquaman can use this as a shield, or quickly level the playing field by flooding the arena - a tactic used during his super move in Injustice 2. However, he is equally formidable on dry land. As someone who can withstand the crushing pressure of the deepest oceans, Aquaman can certainly take a punch from any mere mortal. This superhuman strength and stamina allow Arthur to stand toe to toe with some of the most powerful beings on earth and beyond. Whether he’s on land or sea, Aquaman is certainly no fish out of water! 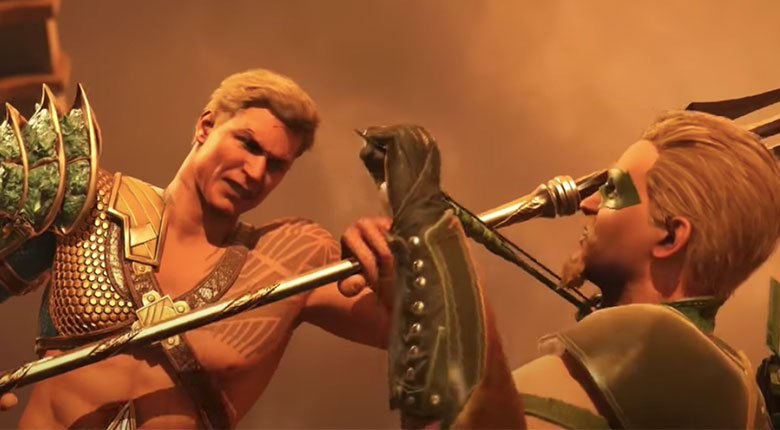 Armed with the legendary Trident of Poseidon, Aquaman definitely makes the most of his signature weapon. Not only can he use it for a wide variety of jab, stab and sweep attacks, he can also slam it to the ground to summon bolts of lightning and great geysers of water. Now that’s versatility! The trident even comes into play as an important plot point in Injustice 2, resulting in a temporary team-up between Aquaman and Black Adam. Should he ever tire of striking, soaking and shocking his opponent, Aquaman can always hurl his trident straight towards the enemy. That’s one way of getting your point across! 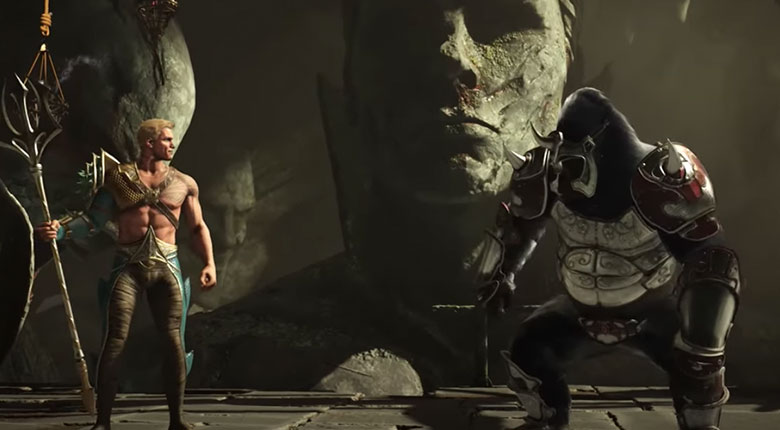 With the oceans at his command, Aquaman can summon all kinds of creatures to do his bidding. We see this in his super moves “Atlantean Rage” and “The Beast Below”, in which Aquaman is assisted by a great white shark and a massive marine reptile. In the story mode of Injustice: Gods Among Us, Arthur can also be seen leading an army of giant crustaceans to attack Superman’s forces. Any week can be Shark Week when Aquaman’s around, and his enemies can get in the sea! 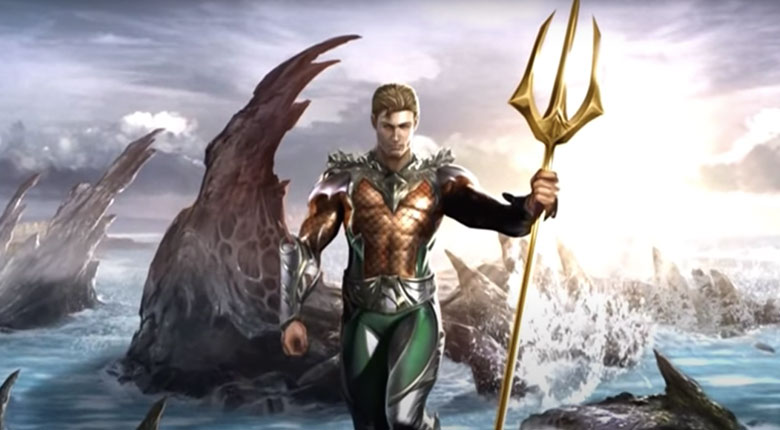 ​
Those were just a few examples of Aquaman’s awesome abilities. All hail the King of Atlantis!