Skip to content
(Just a quick note - when we say “one-off”, we’re not counting appearances in Mortal Kombat: Armageddon, because virtually everyone ended up returning for Armageddon. We also can’t guarantee these guys won’t reappear in the future, because you never know!) 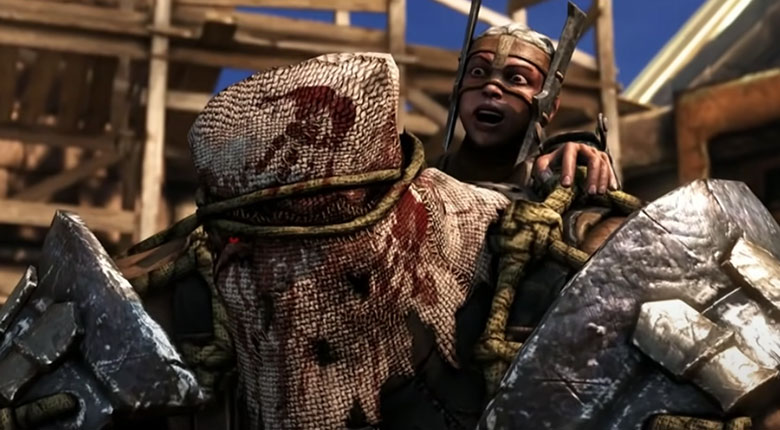 For our first entry, we get two bizarre characters for the price of one! Known as a “symbiote”, this Outworld pair fight together as one, with the small but vicious Ferra riding the hulking Torr into battle. As Cassie Cage sarcastically puts it during their first encounter in Mortal Kombat X, “You couldn’t just ask for a pony like every other girl?” They may be an odd couple, but Ferra and Torr prove that two heads are better than one. 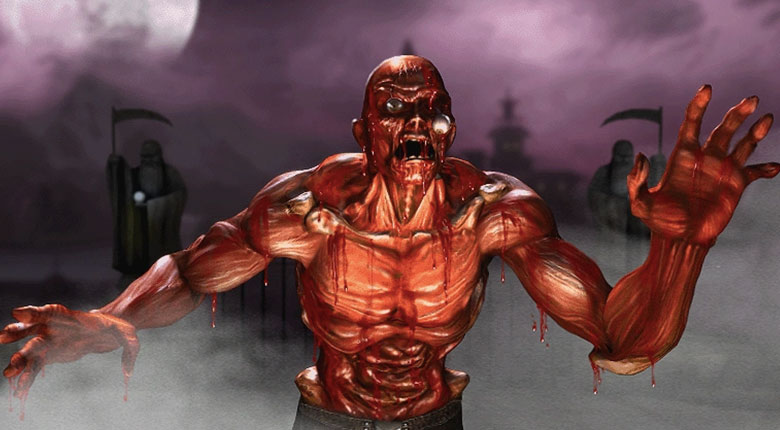 Meet “Meat” - easily one of the most hideous creations to come out of Shang Tsung’s flesh pits! Unfortunately, he escaped before he was fully formed, hence his gruesome appearance. Meat was introduced as a hidden character in Mortal Kombat 4, but his backstory wouldn’t be “fleshed out” until Mortal Kombat: Armageddon. At any rate, that’s some character design that really gets under your skin! 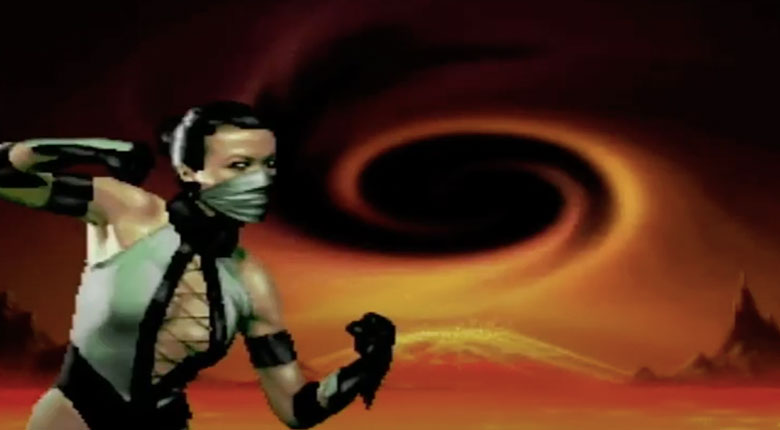 Not to be confused with one another, the female “Khameleon” first appeared as a hidden character in the N64 port of Mortal Kombat Trilogy, while the male “Chameleon” appeared in all other home versions of the same game. Both were ninjas with a knack for blending into their surroundings (hence the nickname), and would bleed green when injured in Mortal Kombat: Armageddon, hinting that they may be part of the reptilian “Saurian” species. Now you see them, now you don’t! 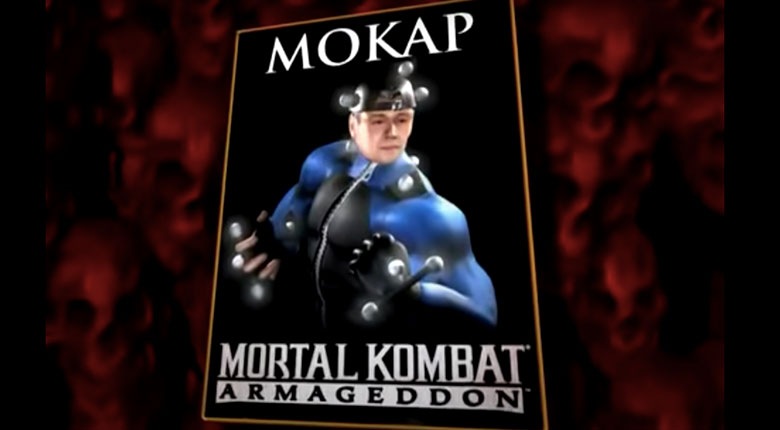 Debuting in Mortal Kombat: Deadly Alliance, MoKap (or “MoKap Man”) was a martial arts expert who’d worked on some action movies with Johnny Cage. Described as an “unfortunate bystander”, MoKap somehow managed to get himself entangled in the events of the Mortal Kombat tournament and, perhaps even more strangely, never bothered to change out of his motion capture suit! In reality, MoKap was modelled on the Chicago-born actor Carlos Pesina, who’d played Raiden in many of the Mortal Kombat games. That’s certainly one way to make a tribute! 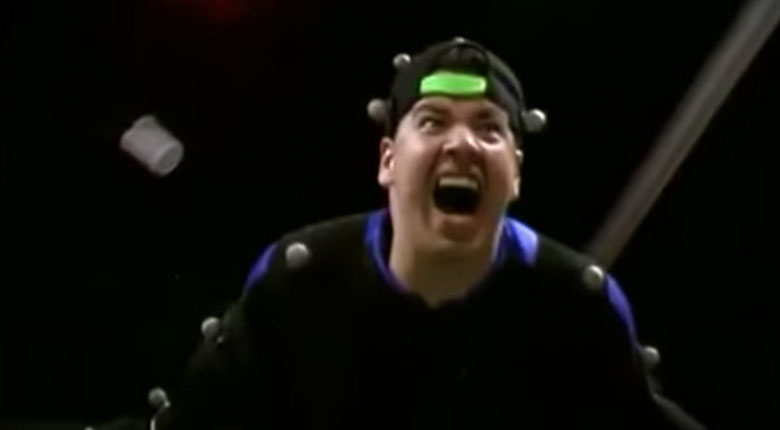 Those were some of the most bizarre one-offs in Mortal Kombat history. At least they’re never short on ideas!