Skip to content
Time to suit up and smile for the camera (or to look broodingly into the distance, depending on which character you’re cosplaying) with some super-cool DC cosplays! 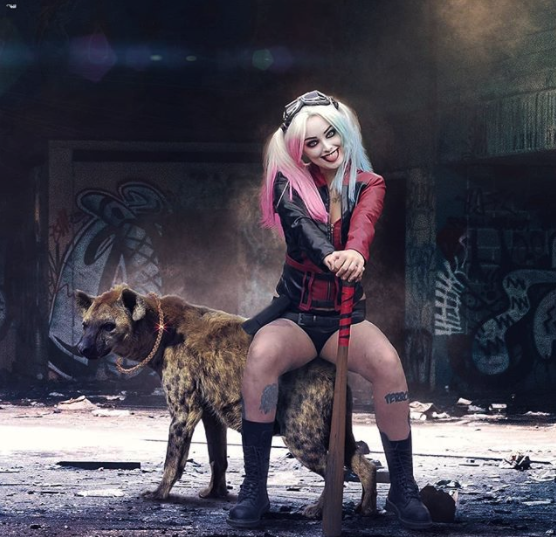 This fantabulous cosplay by infamous_tyler_ann showcases Harley in all her grinning glory. She looks all set to cause trouble, and we wouldn’t trust anyone who looks THAT happy holding a baseball bat! Harley’s even brought lil’ Brucie the hyena along to join the party! Speaking of Bruce.... 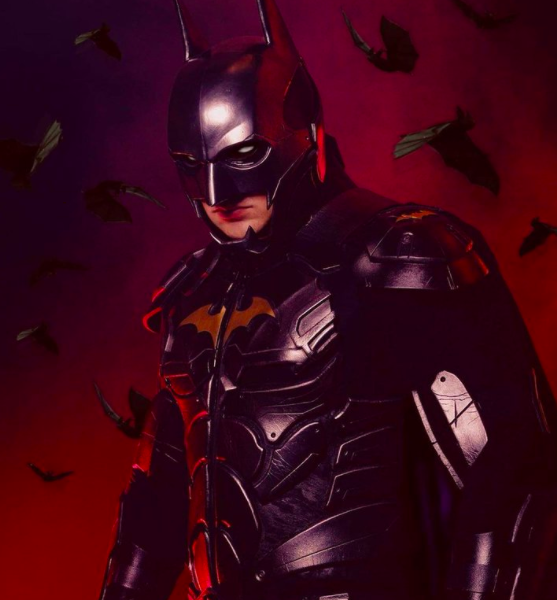 Gotham’s criminals certainly wouldn’t want to run into this guy on a dark knight! From o.b_arkham, this batsuit looks heavily armoured and extremely dangerous. WayneTech would be proud. The bats in the background are a very nice touch too! 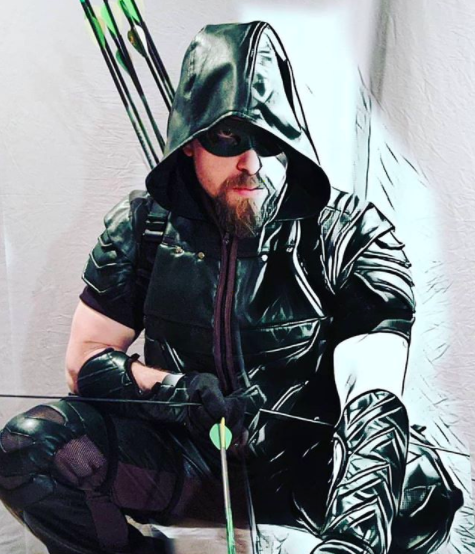 Take aim… fire! Featuring jt3_heroes_and_villians as Oliver Queen, this Green Arrow cosplay really hits the bullseye, even if it looks a tiny bit “sketchy” to the right! 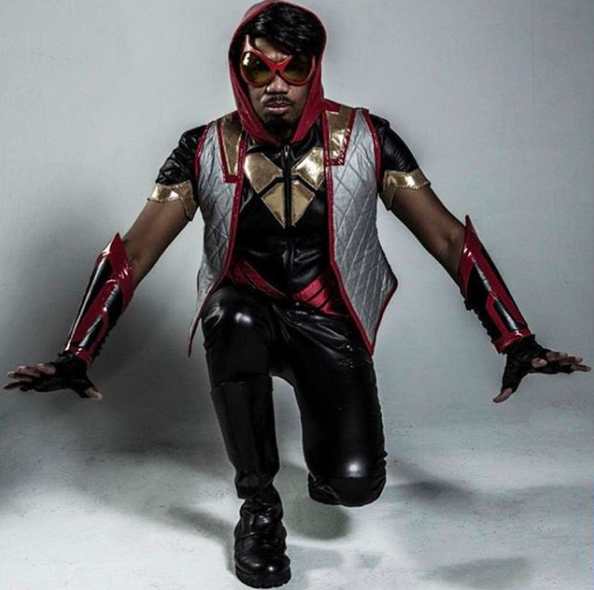 Barrfoxx kicks things into high gear as our favourite speedster, Barry Allen. Don’t blink, or you just might miss him! 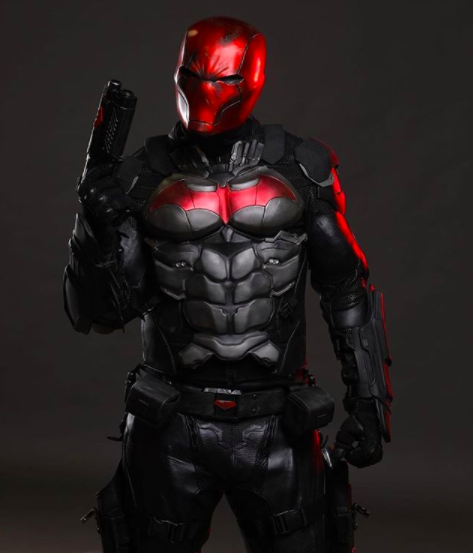 Mark_Knight_Rises (pun almost certainly intended!) brings us Jason Todd’s vigilante alter-ego. With a cosplay complete with his signature weapons, it looks like Red Hood is about to get deadly serious on crime! 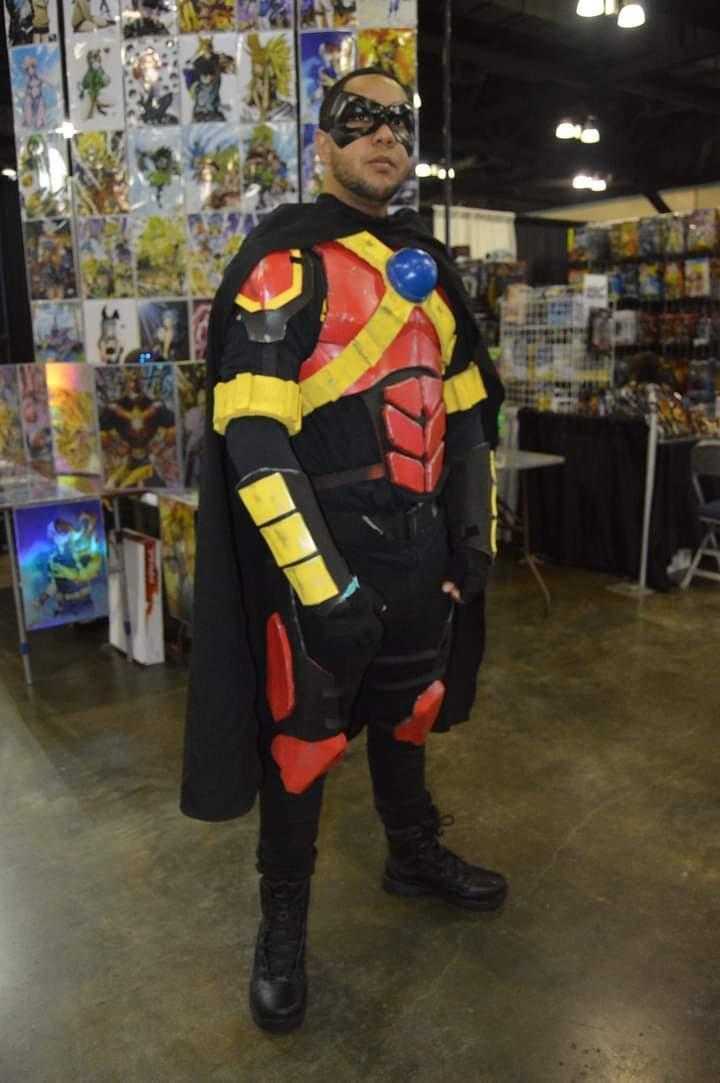 Dang! Here’s a bit of Tim Drake for y’all, showcased at the 2019 Puerto Rico Comic Con. We love the look, the stance, the posture and the ‘don’t mess with’ me expression @jonapollo15. Would you believe this was the first armour cosplay he had made? What a debut! 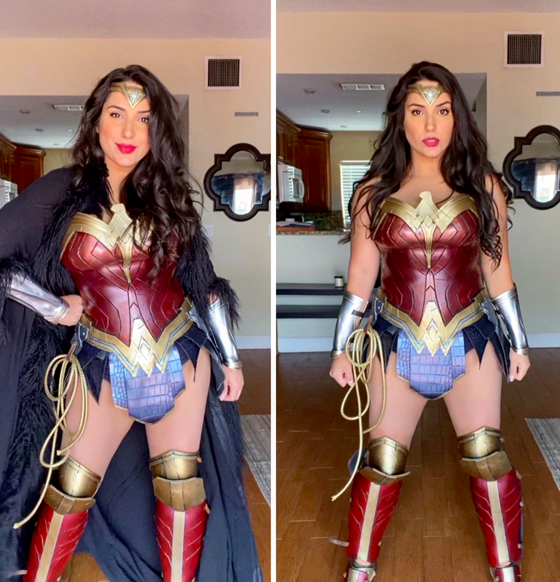 Woah! For a second there, we thought we were looking at Ms Gal Gadot herself! Lis.Wonder’s cosplay is flawless right down to every detail, even including the Lasso of Truth. And we’re definitely not lying when we say that the whole effect is nothing short of wonderful. 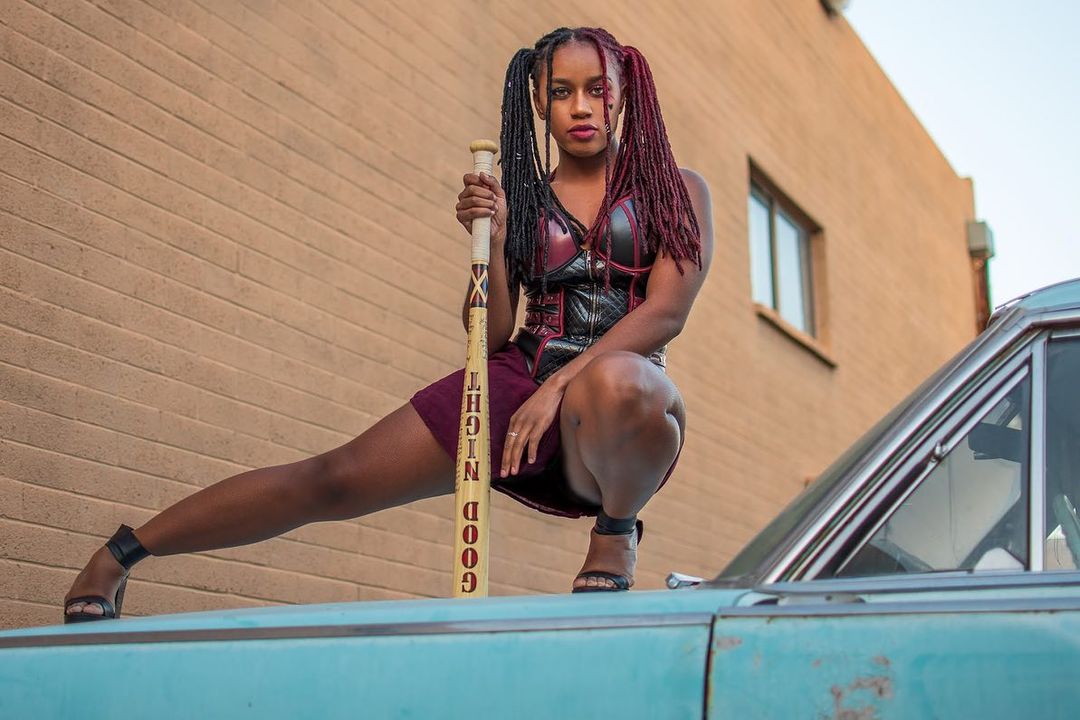 Because we just can’t get enough Harley! Here’s another excellent cosplay from tyleeasowell, who looks like she’s on the right track for mischief and mayhem!
Those were some of the best DC cosplay creations. Truly, they are the heroes we deserve!