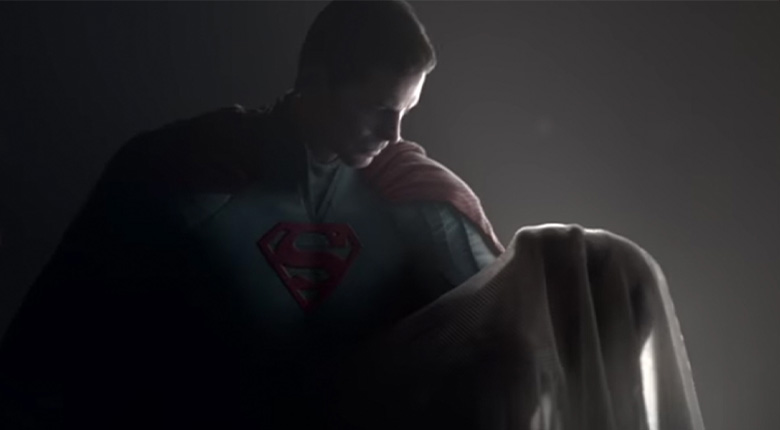 The loss of Lois
Every terrible thing Superman does harks back to the tragic death of his beloved Lois Lane. This was the result of one of the Joker’s most wicked schemes, in which Superman was tricked into killing Lois along with millions of innocent people in Metropolis. Worse still, Lois had been pregnant with their first child at the time of her death, meaning Clark lost his whole family and future happiness in one fell swoop.

Killing the Joker was the moment when Superman crossed a line. But honestly, who could blame him? 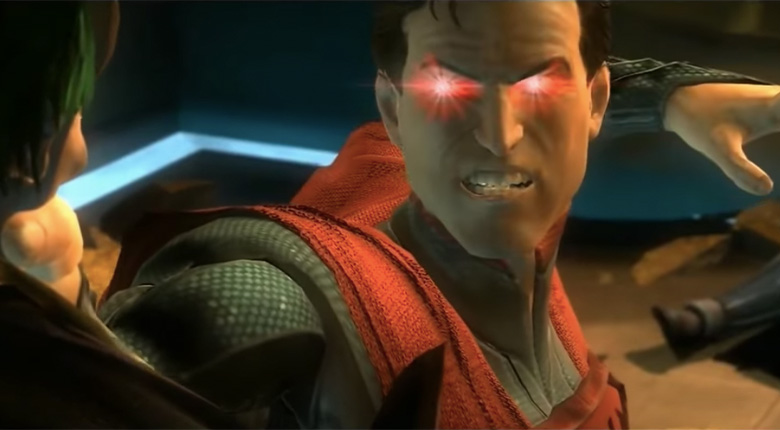 Though they’re divided over their support for Superman, few members of the Justice League could safely say they wouldn’t have done the same. Even Prime Earth Superman, an uncorrupted version of himself from another dimension, can’t say for certain. “Put in the same position,” he says, “I might have done the same thing. We never know what we’re truly capable of.” Superman’s story in Injustice: Gods Among Us forces us all to face that uncomfortable question, “what would we do?”

A guilty conscience
Despite everyone’s best efforts, Superman still blames himself for what the Joker made him do. During one of their many quarrels, Batman reminds him that he also lost his family to criminals, but Superman rejects the comparison, saying “you weren’t the gun”. While nothing he does can ever bring back Lois, Superman overcompensates by killing criminals in an attempt to bring “peace”.

But while he continues down the path of destruction and dictatorship, Superman can’t fully ignore those voices calling him out for what he’s become. He tries to shut them out, arguing that he’s “perfecting” the world, but he remains tormented deep down. Everything rushes to the surface after killing his former arch rival Lex Luthor, as he hears voices in his head calling him “murderer” and asking “why would Superman do this?” 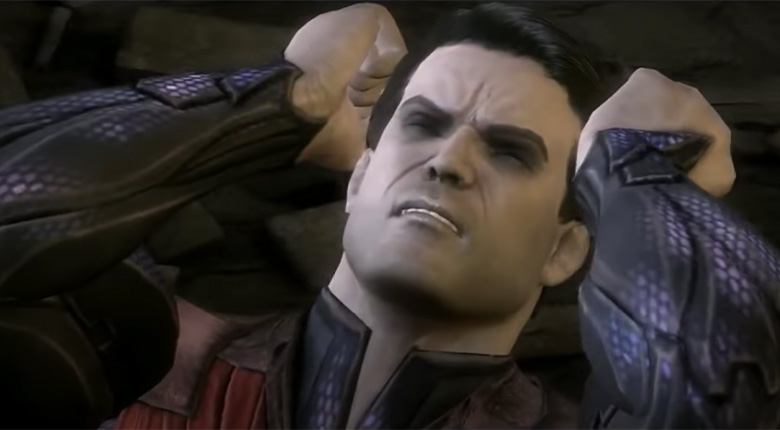 Superman is obviously suffering and losing his mind. True, this is the result of his own actions, but that doesn’t mean we can’t feel sorry for him in this moment where we see him in agony. Sadly, he only sinks deeper into isolation and paranoia from here on.

Escape from Krypton
The opening of Injustice 2 reminds us of just how much Superman had already lost, long before the Joker incident. We see it all - the invasion of Brainiac, and the destruction of Krypton, bringing about the deaths of Kal-El’s family. As his only surviving relative is spun out into space, we get a glimpse of Superman as an infant, and it’s hard to believe that this innocent baby boy will grow into a tyrannical overlord. 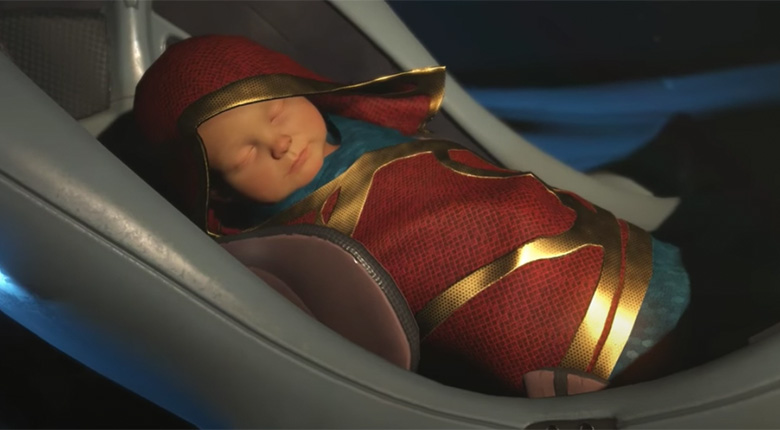 While he might not remember any of this, Kal will eventually have to come to terms with what happened on Krypton and accept that he is the last member of his race (he won’t know about Kara until much later). Even though he manages to start again on Earth as Clark Kent, fall in love and start a new family, his loneliness and survivor’s guilt must still run deep. To then have his human family taken from him must be an unbearable level of pain and loss. When we consider this, it’s no wonder that something inside him snapped that day.

“Like old times”
Like it or not, we all miss seeing Superman as the hero. And we’re not alone; many members of the Justice League still yearn for the old days, especially Bruce Wayne who misses Superman as a friend just as much as an ally. As he puts it, “I lost my friend Clark. And I’ve missed him ever since.” 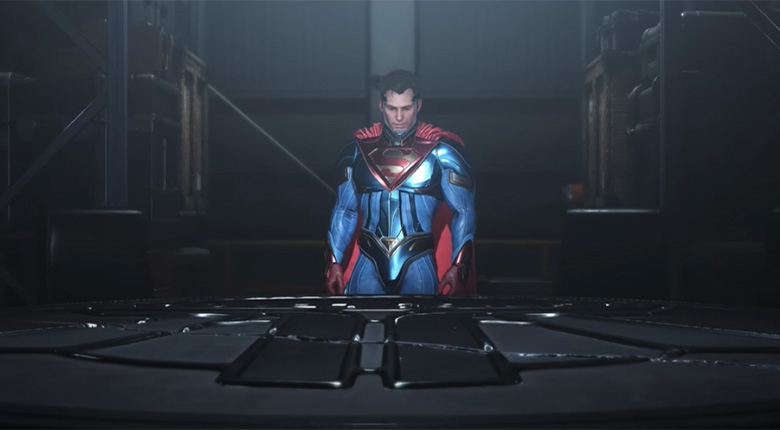 Seeing Superman released and the Justice League reunited is one of Injustice 2’s most memorable moments. With the old gang back together, it’s very tempting to focus on the good and to forget all the terrible things Superman has done. Like Bruce and Clark, we like seeing things go back to the way they were, even if their truce is sadly short-lived.

Good intentions
Perhaps Batman sums it up best in this speech:

“In my years fighting crime, I’ve learned one truth… That every villain is the hero of his own story. Superman was no exception. So when Superman killed the Joker, I understood why. We all did. But once that line was crossed, there was no going back.

But he couldn’t see his good intentions were leading him down a path of tyranny and evil. That’s how our greatest hero became our greatest threat... ”

In his mind, Superman is still a hero. After all, he managed to end crime and conflict, plus he truly believes that humans need him to protect them from themselves. But he never considered the cost of eradicating free will and causing so many needless deaths. While we may want him to be a hero again, sadly it seems like Superman might be too far gone to see the error of his ways. 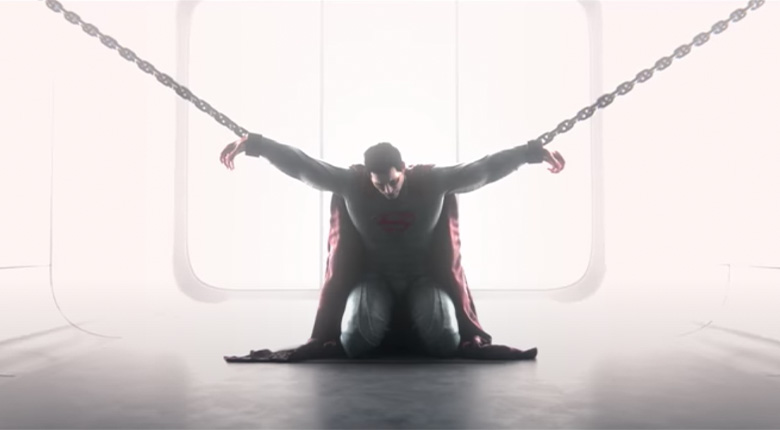 Those were the moments in the Injustice series where we felt sorry for Superman… well, almost!