Skip to content
Because we could all use a bit of a pick-me-up, here are some inspiring moments from the DC games to lift your spirits. 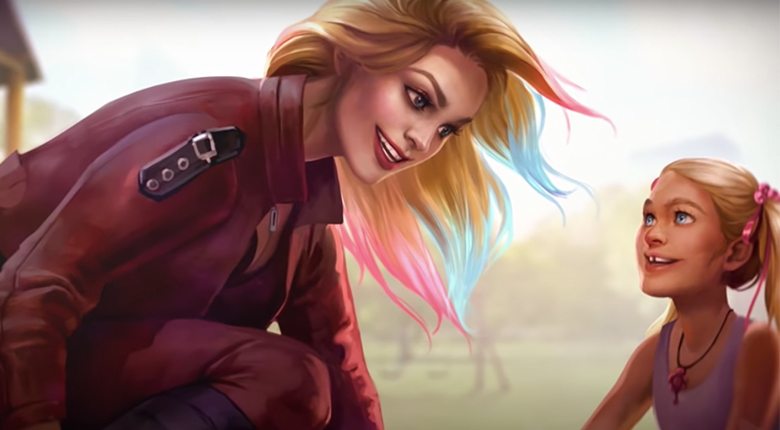 Seeing a former villain trying to mend their wicked ways for the greater good can inspire us all to be better people, and that’s exactly what we find when we follow Harley Quinn’s story throughout the Injustice series. Starting in Injustice: Gods Among Us and carrying on through the sequel, Harley learns to break free of the Joker’s influence and begins standing up for the beliefs of Batman, something that surprises even her! In Harley’s arcade ending, Bats even offers her a spot on the Justice League, even if she does still get the occasional urge to bash heads. It just goes to show that it’s never too late to turn over a new leaf. 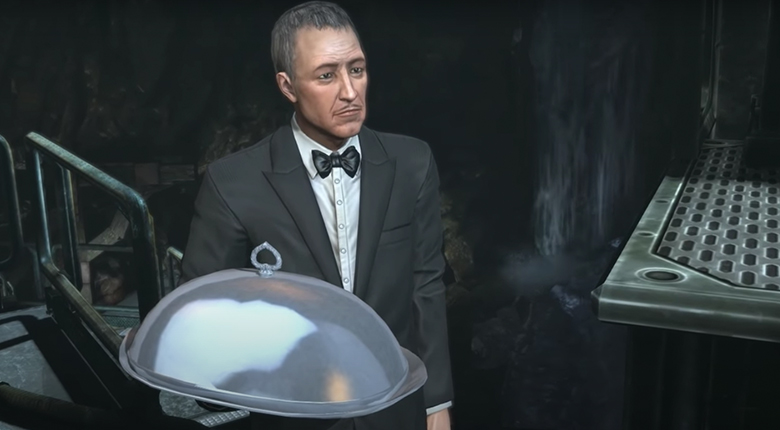 Alfred Pennyworth shows us that you don’t need superpowers to be a hero, or even a set of high-tech gadgets. Sometimes, being a hero simply means supporting the people you love. This memorable scene from Batman: Arkham Origins reminds us of the promise Alfred made to Bruce’s parents and all the things he has done for young Master Wayne over the years, from tying his shoelaces as a boy to driving a teenage Bruce to his first date. These little things matter, and while Alfred can’t stop Bruce from putting himself in danger, he still tries his best to do what’s right. 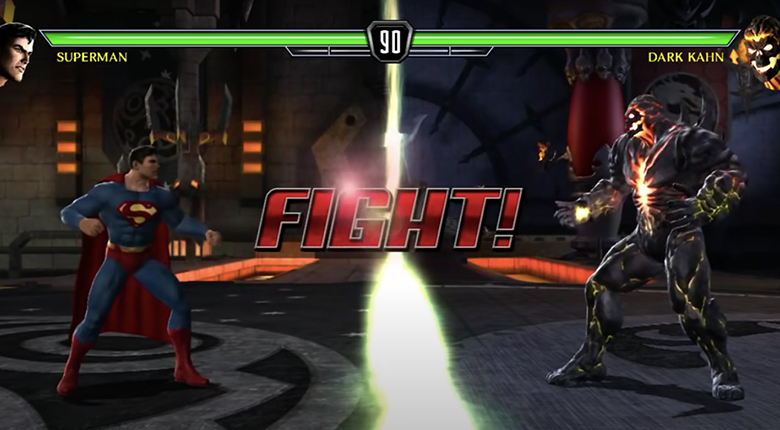 Setting your differences aside and working together for a common cause is always inspiring, and Mortal Kombat vs. DC Universe takes this idea to the extreme! With the two universes merged and each side blaming the other one for the incident, the DC heroes and Mortal Kombat warriors end up locked in battle for the majority of the game. That is, until Superman and Raiden manage to overcome their rage for each other and unite against the real enemy - a killer combination of Darkseid and Shao Kahn known as “Dark Kahn”. It turns out teamwork really does make the dream work, and this is how our heroes manage to save the day for both worlds. 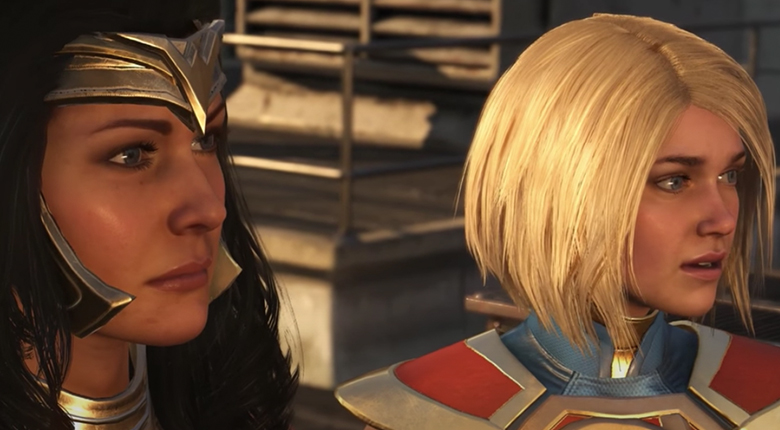 After her cousin’s descent into tyranny, it’s a good thing we have Supergirl to remind us what real heroes are truly made of in Injustice 2. In this inspirational scene from the main story mode, Supergirl reminds Wonder Woman that helping others is always worth the effort. Kara can’t hold back as she sees Earth’s prisoners being rounded up by Brainiac’s forces, remembering how she felt when her own homeworld was invaded. “We can give them hope,” she says as she persuades Diana to help her intervene in their struggles. Even in a world torn apart, who could argue with such a pure and honourable message? 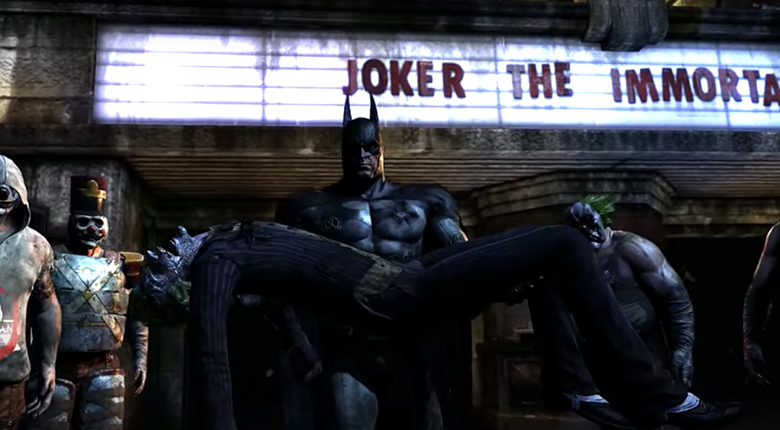 While it might be easy to show respect for your friends, it takes true strength of character to do the same for your enemies. This is what leads to this iconic moment in Batman: Arkham City where Batman carries the Joker’s body out of the Monarch Theatre, leaving both clown thugs and Gotham Police looking on in silence. Of course, it didn’t have to end this way and Joker has no-one to blame but himself after attacking Batman and causing him to drop the cure. But while Bats had his reservations, he still tells Joker that “even after everything you’ve done, I would have saved you.” Well, it made the Joker laugh at least.
Those were five heroic moments from the DC games that can inspire us all to do better and lead the way to a brighter future.