Skip to content
The festive season is in full swing, and with it comes the mounting pressure to get presents sorted! Fear not though, as we've selected some of our favourites gifts across film, TV and games, from new releases to remastered classics.

Who is the man who hides his scarred face behind a mask? Hero or madman? Liberator or oppressor? Who is V – and who will join him in his daring plot to destroy the totalitarian regime that dominates his nation? From the creators of The Matrix trilogy comes V for Vendetta, an arresting and uncompromising vision of the future based on the powerfully subversive graphic novel. 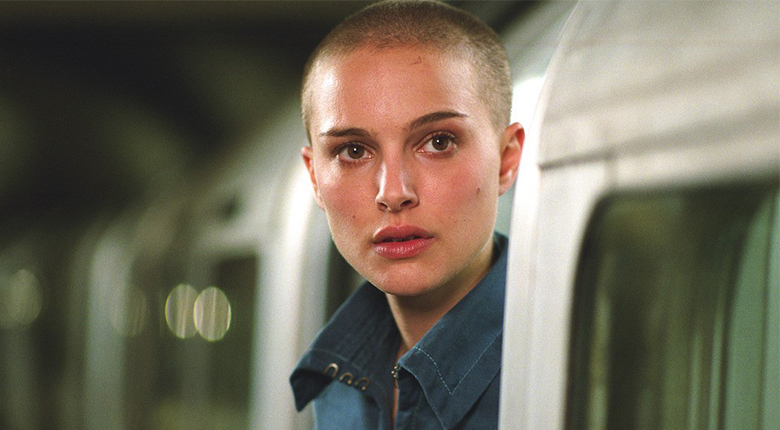 Fighting for the survival of the entire world, the Protagonist journeys through a twilight world of international espionage on a mission that will unfold in something beyond real time. Plus get a free Exclusive Poster when you buy TENET on 4K Ultra HD, Blu-Ray or DVD. 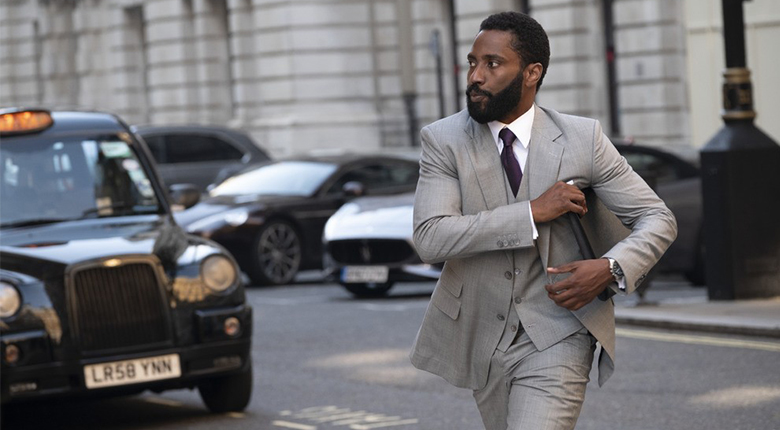 Before she was Wonder Woman, she was Diana, princess of the Amazons, trained to be an unconquerable warrior. Raised on a sheltered island paradise, when an American pilot crashes on their shores and tells of a massive conflict raging in the outside world, Diana leaves her home, convinced she can stop the threat. Fighting alongside man in a war to end all wars, Diana will discover her full powers…and her true destiny. Exclusive premium edition featuring bonus content with Wonder Woman Wallet and Slap bracelet. 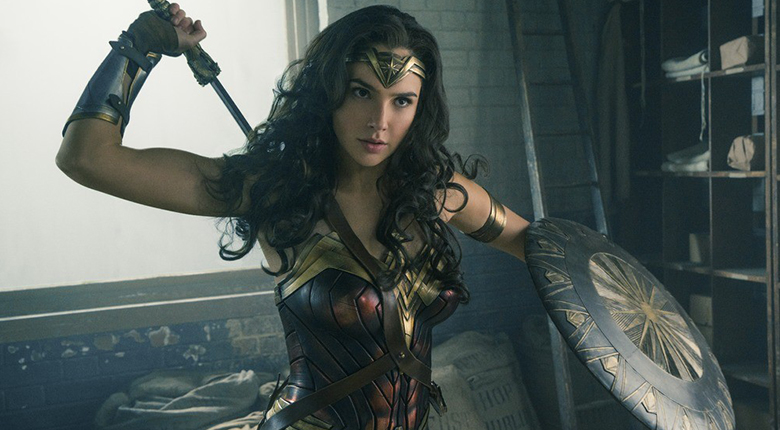 Trouble is brewing in Westeros. For the inhabitants of this world, control of the Iron Throne holds the lure of great power...and far-reaching consequences. Welcome to this epic HBO series based on the book series by George R.R. Martin. Enjoy the complete series on 4K Ultra HD for the first time. 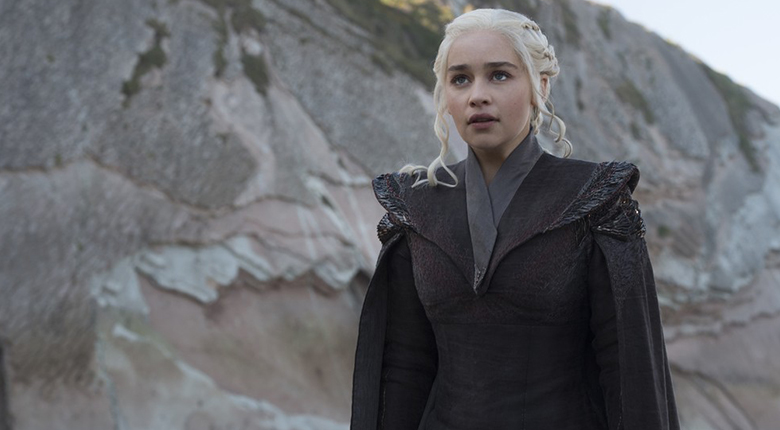 The Lord of the Rings Trilogy

Peter Jackson's award-winning "The Lord of the Rings Trilogy" includes: The Fellowship of the Ring, The Two Towers, and The Return of the King. The Trilogy tells the story of a meek hobbit of The Shire and eight companions setting out on a journey to Mount Doom to destroy the One Ring and the dark lord Sauron. 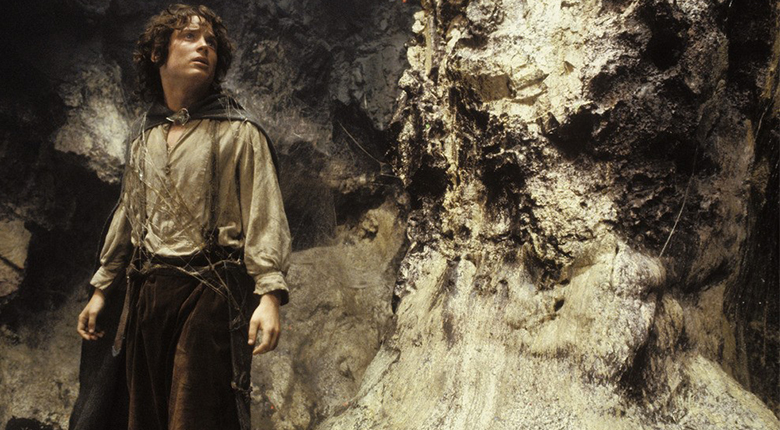 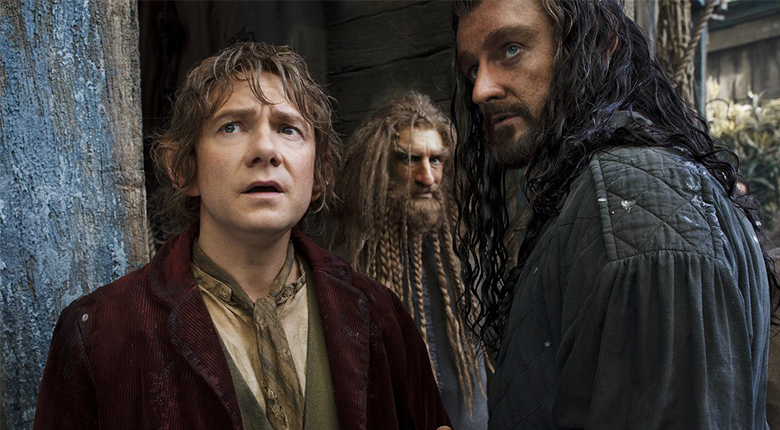 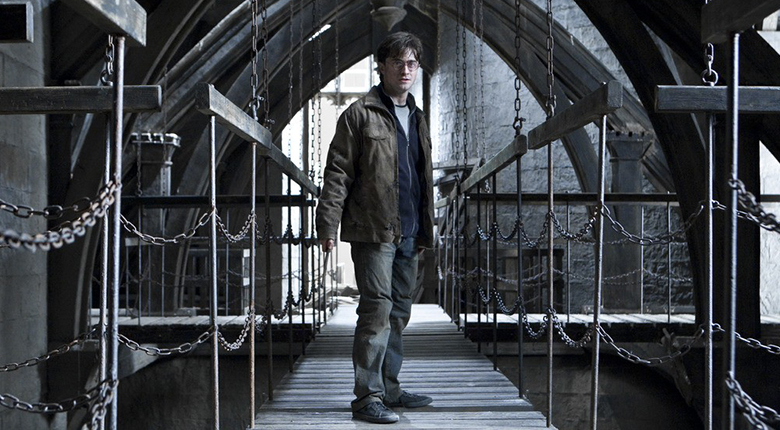 Power, politics, money...it's all in the family in this provocative, bitingly funny drama series about a highly dysfunctional dynasty. When aging, uber-wealthy patriarch Logan Roy (Brian Cox), CEO of one of the world's largest media and entertainment conglomerates, decides to retire, each of his four grown children follows a personal agenda that doesn't always sync with those of their siblings--or of their father. 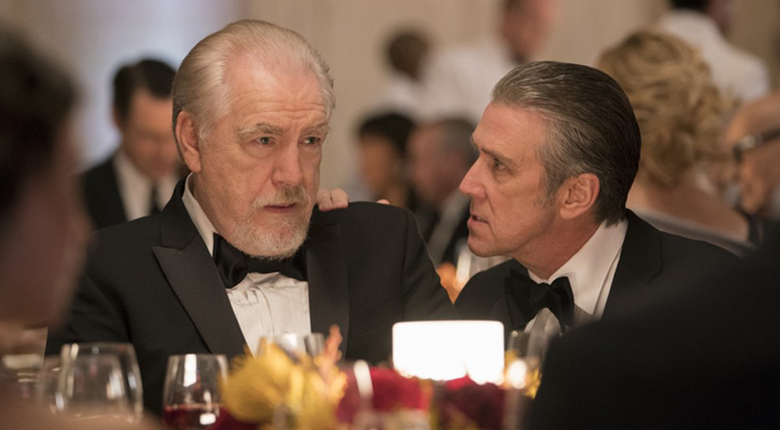 Live without limits. The one-hour drama series, WESTWORLD is a dark odyssey about the dawn of artificial consciousness and the evolution of sin. Set at the intersection of the near future and the reimagined past, it explores a world in which every human appetite, not matter how noble or depraved, can be indulged. 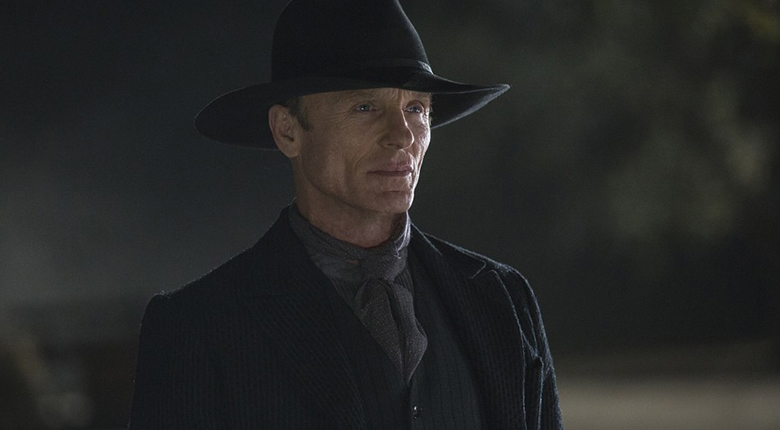 Set in an alternate history where masked vigilantes are treated as outlaws, WATCHMEN, embraces the nostalgia of the original groundbreaking graphic novel, while attempting to break new ground of its own. WATCHMEN reunites executive producer Damon Lindelof with The Leftovers’ Regina King, leading the cast which also includes Jeremy Irons, Don Johnson, Jean Smart, Tim Blake Nelson and more. 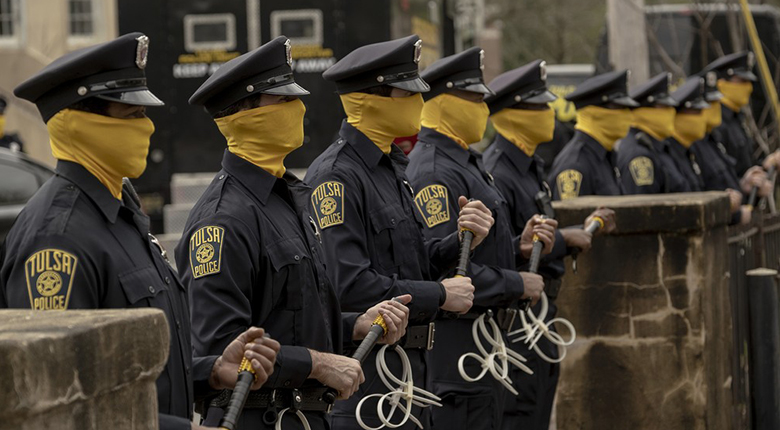 Take control of Earthrealms’s protectors in the game’s TWO critically acclaimed, time-bending Story Campaigns as they race to stop Kronika from rewinding time and rebooting history. Friendships are tested, and new alliances forged, in the battle to save all of existence. MK11 Ultimate features the komplete 37-character roster, including new additions: Rain, Mileena & Rambo. 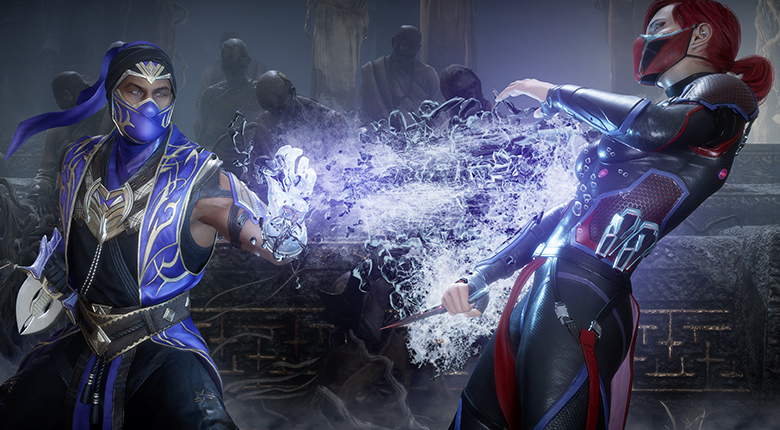