Skip to content
There are few things more dangerous than going behind enemy lines. Here are some of the scariest beings you'll meet in Middle Earth: Shadow of War. 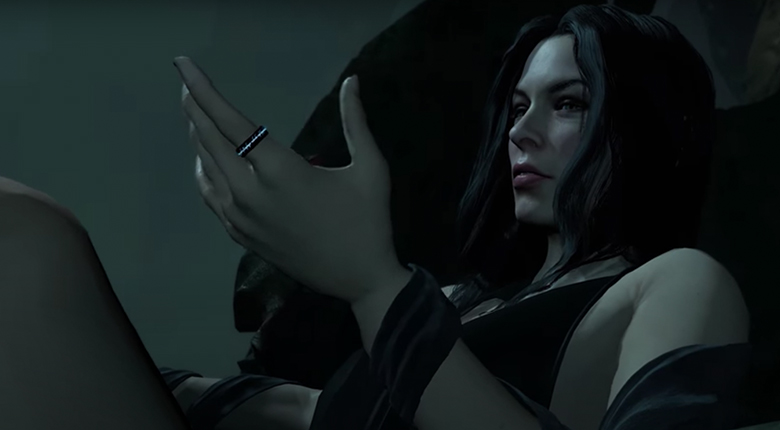 There are plenty of good reasons to fear Shelob. First, she’s the child of an ancient evil named Ungoliant. Second, she teamed up with Sauron in the second age and was also his lover, though it seems the two are currently “on a break”. Lastly, remember that horrible big spider that captured Frodo Baggins in The Lord of the Rings: The Return of the King? Yep, that’s her! Though her fair form is considerably less creepy, we still see glimpses of Shelob’s arachnid appearance throughout the game. Even if you’re no arachnophobe, she’s still one scary spider. 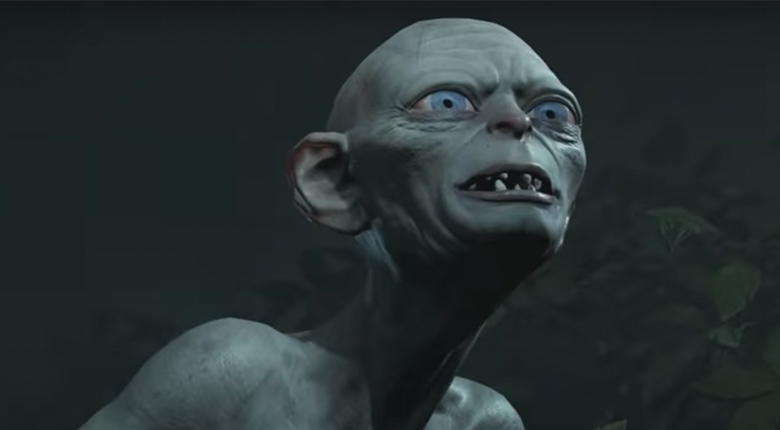 Once a Hobbit by the name of Sméagol, the One Ring has since corrupted Gollum into this twisted, cave-dwelling creature. He’s used by Shelob both as a spy and as a means of luring prey to her lair. While he’s drawn to the “Bright Master” Celebrimbor, Gollum’s loyalty is about as reliable as his sanity, which is to say, “not very”. Because talking to yourself is one thing, but having full-blown arguments out loud in front of people is something else entirely. Perhaps the scariest thing about Gollum is his unpredictability, as he goes from simpering waste to savage beast at the drop of a hat. And while there’s a strong case to pity poor Gollum, you’d probably switch seats if he sat next to you on a bus! 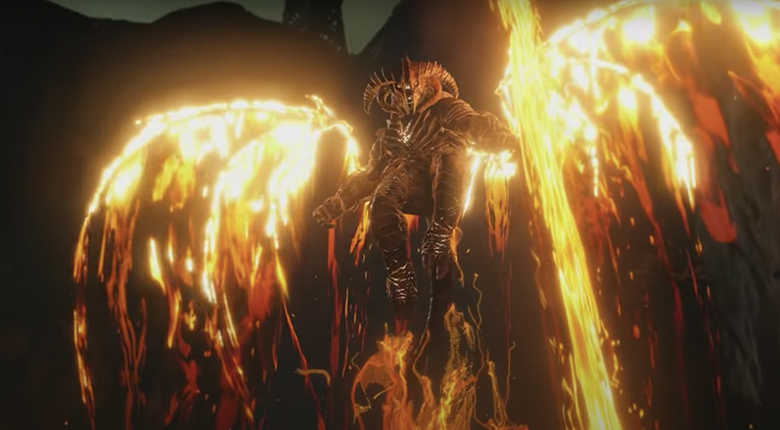 Balrogs are bad news. Gandalf knew it in Lord of the Rings: The Fellowship of the Ring, and one glimpse of this flaming terror should tell you the same. Tar Goroth wields the destructive power of a dragon, and has been brewing thousands of years worth of anger before rising from his fiery tomb (but then again, doesn’t everyone get cranky when they’re just been woken up?). Whole armies have perished against Tar Goroth, so let’s hope you won’t be next! 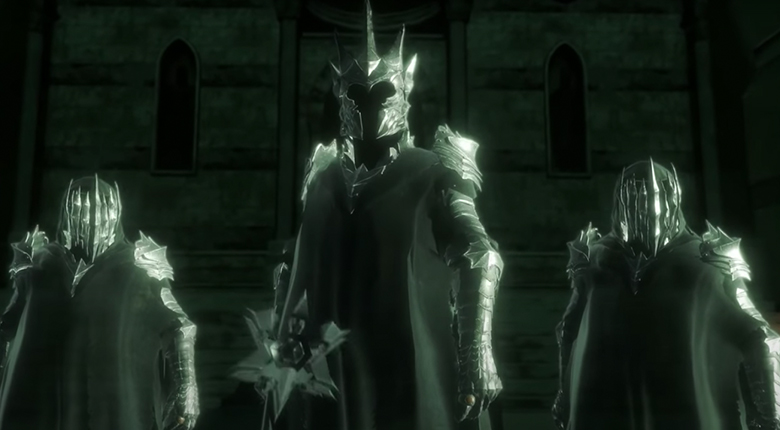 The name just says it all, doesn’t it? The Witch-king of Angmar is Sauron’s chief lieutenant and the most powerful of the nine Ring-wraiths. You can practically feel the chill from the Witch-king and his ghostly accomplices right through the screen. He’s eerie, he’s evil, and he’ll stop at nothing in his efforts to turn Talion to the dark side.

Those were some of the scariest encounters in Middle Earth: Shadow of War. Stay safe out there, ranger!