A homicidal artist and an agent of chaos, the Clown Prince of Crime is the embodiment of everything Batman fights against…and everything he fears. 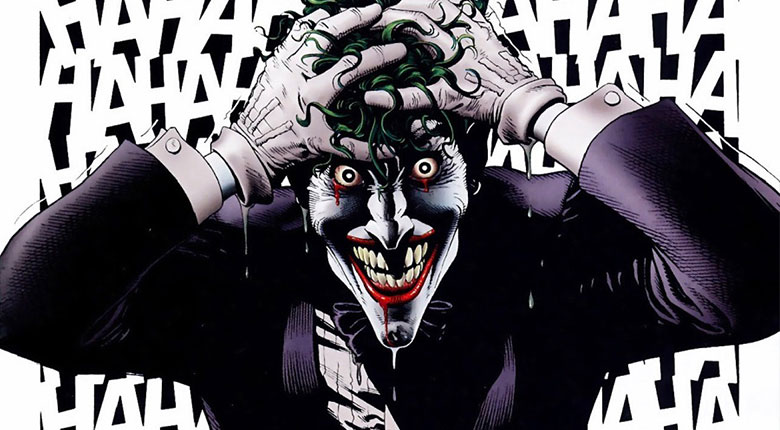 No name strikes terror into the hearts of Gotham’s citizens quite like the Joker. In a city overrun with larger-than-life criminals, the always-laughing villain stands alone. A complete psychopath with no moral compass whatsoever, the Joker, otherwise known as Arthur Fleck, is characterized by his chalk-white skin, green hair and a permanent rictus grin stretched across his face. But there isn’t a single thing funny about this particular clown, who only finds humour in the suffering of others. 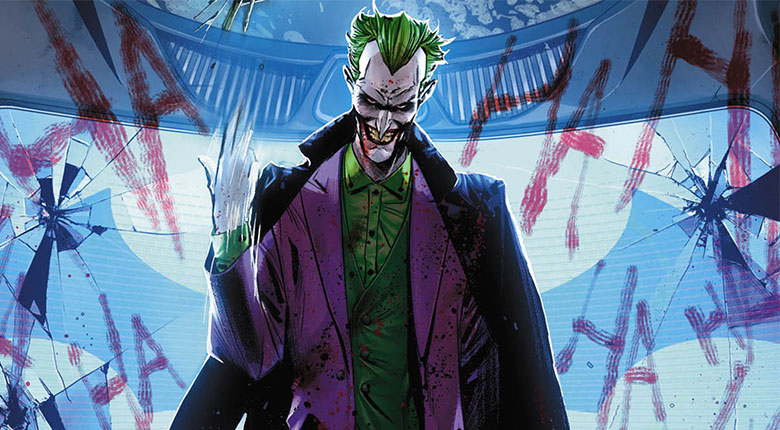 The Joker first appeared in Gotham City around the same time that the Batman arrived on the scene, and since their very first confrontation, the Clown Prince of Crime has been the Dark Knight’s most formidable nemesis. While Batman represents justice and order, the Joker is his complete opposite, seeing himself as an agent of chaos, the living embodiment of the cruel randomness of fate. The Joker’s psychosis causes his personality to shift between goofy prankster and mass murderer on a dime, making it impossible to predict his next move. It’s this unpredictability that really makes him such a dangerous opponent. 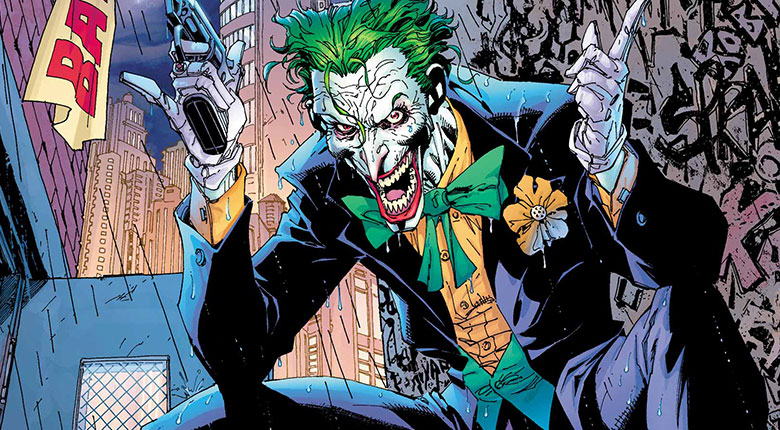 Certainly, no villain has managed to inflict as much pain and suffering on Batman as the Joker, who has on more than one occasion brought death to Bruce Wayne’s extended family. As long as there is a Batman bringing justice to Gotham City, there will be a Joker to bring nightmares. 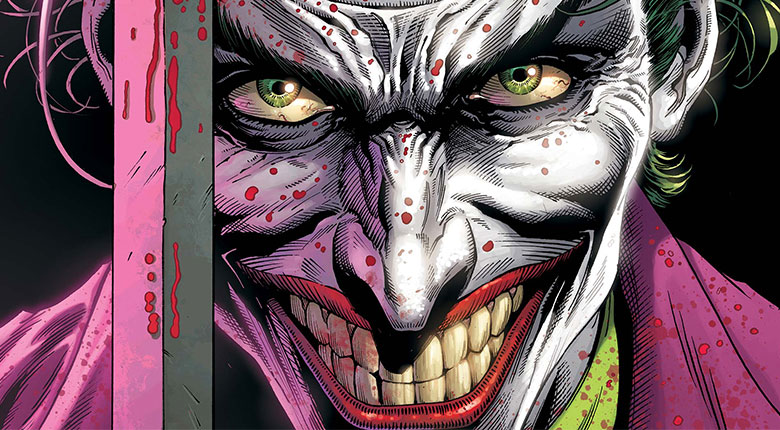 Discover more about Joker, across Film, TV and Games.