Skip to content
Kara Zor-El, a.k.a. Supergirl, is never afraid to do the right thing, even if it means standing up to her own friends and family. That's why we believe she's the real hero of Injustice 2. (spoilers ahead) 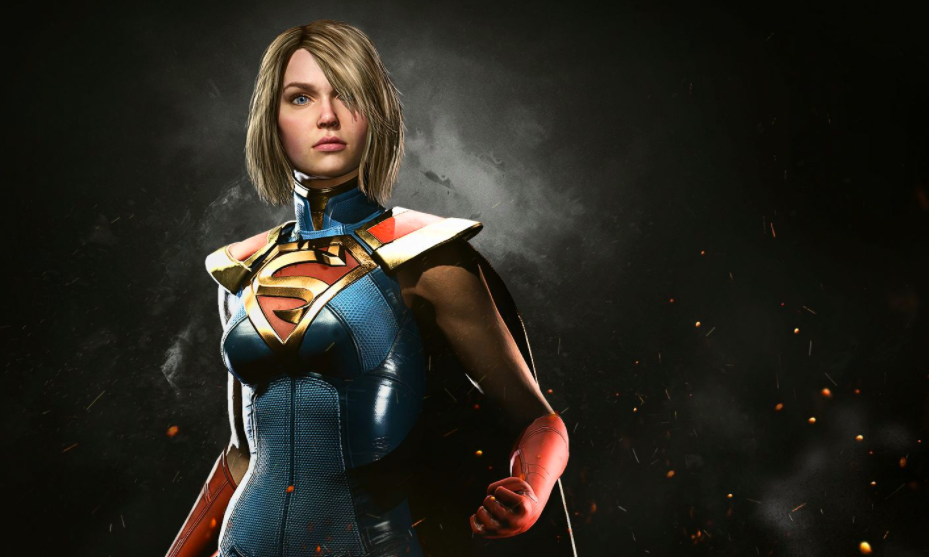 Sure, she’s a great fighter, and flying your opponent round the sun before laser-eyeing them through an asteroid is always a blast. But it isn’t speed, skill or strength that make Supergirl a hero - her true power lies in her courage, honour and compassion. And that’s why we stan!

“You belong to the House of El, Kara. A house of hope. Never forget that. Never give up hope.”

These are the last words Kara hears from her mother, as she and her cousin Kal are evacuated to Earth. It’s a tragic and terrifying moment, as she’s torn away from everything she knows and loves. Kara takes her mother’s message to heart, and this inspires her to become a symbol of hope in a fractured and wounded world.

We next see Supergirl on Kahndaq, home of Black Adam. Already, the rebellious young Kara has grown restless (who could blame her?), and she’s dying to use her new-found abilities to help those in peril. Because she’s just great like that. Together, Adam and Kara have succeeded in rescuing Wonder Woman from Themyscira, and now the trio plans to free Kal-El. 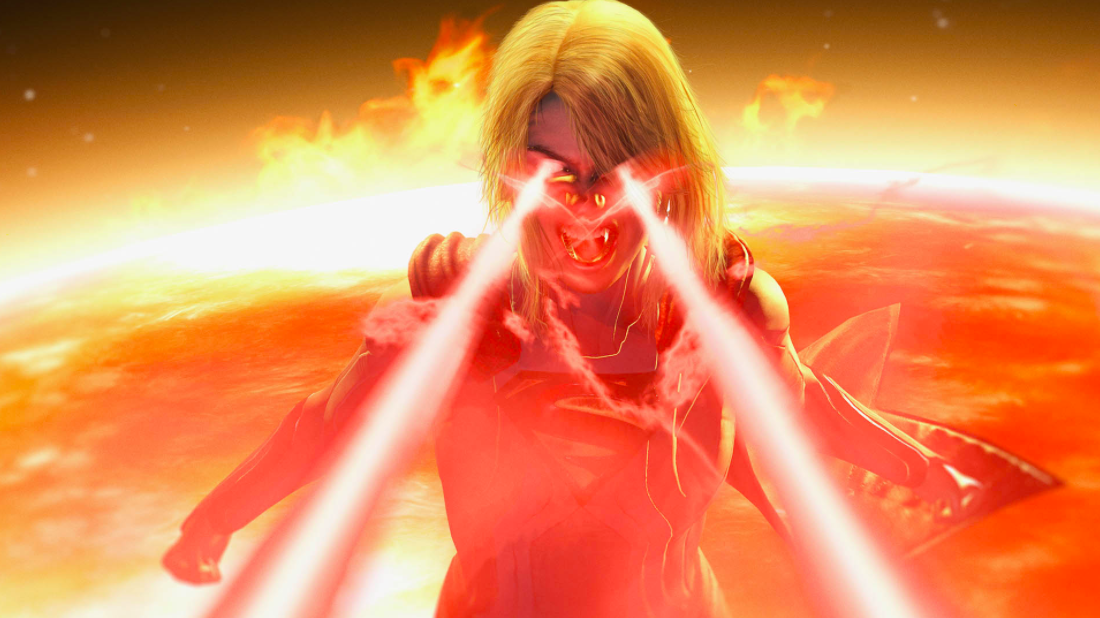 There’s not a dry eye in the house, as the two cousins meet for the first time in thirty years. Kal immediately recognises Kara from an image stored on his ship, and knows she was sent to be his “protector”. Kara, having barely aged at all, sees her baby cousin all grown up for the very first time.

But this sentimental moment masks a dark truth, as Kara still has no knowledge of Superman’s past reign of terror. And while it’s admirable that she wants to protect Kal and fight his enemies, we know there’s such a thing as doing the wrong thing for the right reason.

In a surprising twist, it’s Batman who reluctantly sets Kal free to join the fight against Brainiac, and it’s adorable to see Kara introducing herself to him as “Superman’s overprotective cousin”. The two Kryptonians stand side by side, suited-up and ready for battle. But sadly, this proud moment for the House of El will be shortly-lived.

“We can give them hope”

Supergirl and Wonder Woman fly into Metropolis, where Brainiac’s troops are rounding up prisoners. While Diana believes this is a waste of time, Kara wholeheartedly disagrees, having never forgotten the fear she felt on that terrible day back on Krypton. She convinces Diana to help battle Brainiac’s soldiers and “give them hope”. But for some reason, Kara notices that the people seem to be afraid of them.

Later, Harley Quinn interrupts Diana as she’s about to break Batman’s “no killing” policy by eviscerating Cheetah. And when Harley’s the one talking sense, you just know something is very wrong! Diana drives her blade through Harley’s stomach, but Kara quickly intervenes and cautarises Harley’s wounds with her laser eyes. And here’s where Supergirl really starts to stand her ground.

Appalled by Wonder Woman’s ruthless behaviour, Supergirl fights back. Battling Diana can’t be easy - after all, she’s one of the only friends Kara has in this world - but she can’t stand back and watch someone be executed with no trial, especially when they were only trying to help. This is what makes Supergirl a true hero - she’ll always stand up for the helpless, no matter who stands in her way.

As she flies Harley away from the scene, Kara reassures her that Superman will help. But for some reason, Harley finds the idea funny...

The last hope of Krypton

“This isn’t who we are. The house of El isn’t ruled by fear.”

Witnessing Wonder Woman’s brutality may have been a shock for Supergirl, but that’s nothing compared to her next confrontation.

Kara recounts her story to Kal, stressing Harley’s innocence and Diana’s ruthlessness. However, Superman coldly responds that it was merely the timing that was unfortunate, along with the fact that Kara “got in the way”. In a chilling moment, he even claims that he ought to have “dealt with Harley sooner”.

Kal may be her cousin, and the only family she has left, but Kara isn’t convinced for one second. Standing up to Superman, she asks “Who’s son are you? Jor-El’s, or General Zod’s?” Harsh words, indeed!

Supergirl also takes on her former allies, including Black Adam, who calls out her worldview as childish. “Good and evil are not constants,” he tells her, “their meaning is defined by those with power”. Upon defeating him, Kara retaliates with the words, “Lucky for you, I find power in restraint.”

This is why we stan Supergirl. Not for her power alone, but for having the wisdom and moral fibre to know how it should be used. Unlike her cousin, she won’t be corrupted by fear, or use it against the people she’s sworn to protect. And yet, despite everything, she hasn’t given up on Kal, and hopes that one day he too will learn the error of his ways. Kara still believes there is good in him, and that he might rediscover the values of their family.

Supergirl’s journey in Injustice 2 is emotional, not to mention morally-challenging. Brave, kind and optimistic, the last daughter of Krypton is the hero we all need.