Skip to content
What's this - a crossover episode? Here are some of the fighters from Injustice 2 who've joined the ranks from outside the DC universe. 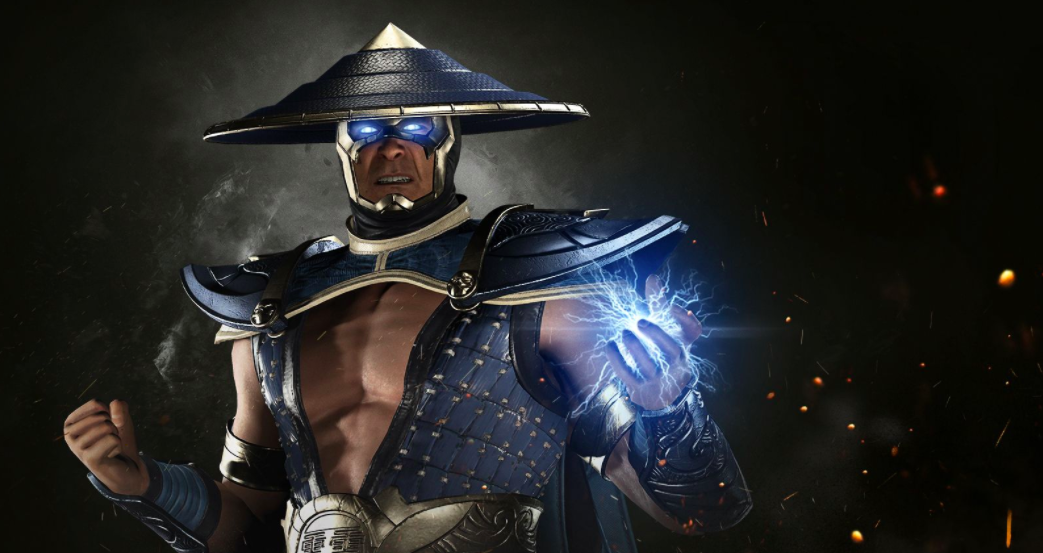 Look out - there’s a storm brewing! Thunder god Raiden hails from the Mortal Kombat universe, a fellow fighting franchise from NetherRealm studios. So, it shouldn’t be too “shocking” to see him putting in an appearance! Raiden boasts an electrifying move set, and his Super Move even brings the iconic MK dragon to life like never before.

From Dark Horse comics (“dark” being the operative word), Hellboy is a half-demon and a wholly awesome fighter. Between his revolver and his Right Hand of Doom, Big Red is able to pummel his opponents straight to hell and back. And no, we’re not speaking metaphorically! 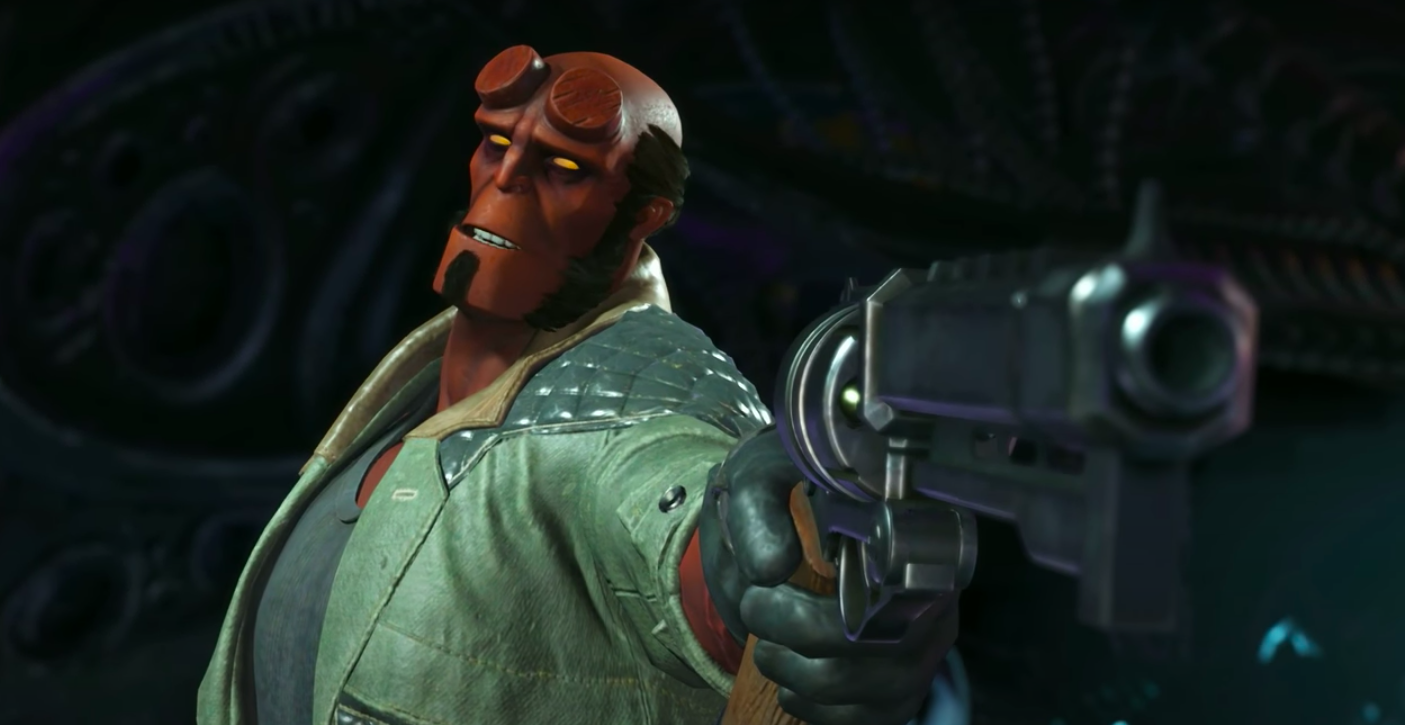 Hellboy has seen it all in his career with the Bureau for Paranormal Research and Defense; demons, witches, even the odd Lovecraftian entity. But has he ever seen a grown man in a bat costume wailing on an alien in a cape? Guess there’s a first time for everything.

The ice-man cometh! Our second Mortal Kombat veteran on the list, Sub-Zero (a.k.a. Kuai Liang) is the leader of the Lin Kuei clan with the power to knock you out cold. But luckily for his opponents in the Injustice games, their heads and spines shall remain intact.

Sub-Zero’s powers come from - you guessed it - ice. Freezing moves are his speciality, allowing players to stop their enemies in their tracks before landing that all-important extra hit. Look out Captain Cold - there’s a new contender for Injustice 2’s coolest combatant!

Cowabunga, dudes! The heroes in a half shell make their way from the New York City sewers straight into the Injustice universe. Leonardo, Michaelangelo, Donatello and Raphael are all playable - just equip the appropriate accessory on the loadout screen, and you’re good to go!

The most awesome part is seeing the turtles working together as a team, especially in the “Shell Shock” Super Move that includes all four brothers. And it has to be said - that pizza they’re munching in their victory scene looks pretty tasty! Anyone know where we can order some?

Those are the non-DC guest stars of Injustice 2. Get ‘em while they’re hot!