Created for television by Jonathan Nolan and Lisa Joy, WESTWORLD is a dark odyssey about the dawn of artificial consciousness and the evolution of sin – exploring a world in which every human appetite, not matter how noble or depraved, can be indulged. Exploring what it means to be human through the eyes of the lifelike AI “hosts” in the park, the series investigates the boundaries of an exotic world set at the intersection of the near future and the reimagined past. Meticulously crafted and artfully designed. Westworld offers its guests an unparalleled, immersive world where they have the freedom to become who they’ve always wanted to be – or who they never knew they were. No rules, no laws, no judgment. Live without limits. Anthony Hopkins, Ed Harris, Evan Rachel Wood, James Marsden, Thandie Newton, Jeffrey Wright and more star in this one-hour drama series from J.J. Abrams Bad Robot Productions and Kilter Films. 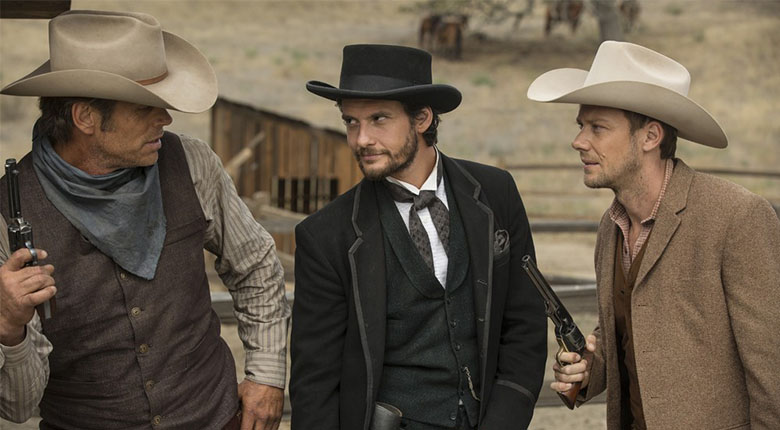 A complex, multi-layered mystery adventure, "Watchmen" is set in an alternate 1985 America in which costumed superheroes are part of the fabric of everyday society, and the Doomsday Clock--which charts the USA's tension with the Soviet Union--moves closer to midnight. When one of his former colleagues is murdered, the outlawed but no less determined masked vigilante Rorschach sets out to uncover a plot to kill and discredit all past and present superheroes. As he reconnects with his former crime-fighting legion--a disbanded group of retired superheroes, only one of whom has true powers--Rorschach glimpses a wide-ranging and disturbing conspiracy with links to their shared past and catastrophic consequences for the future. Their mission is to watch over humanity...but who is watching the Watchmen? 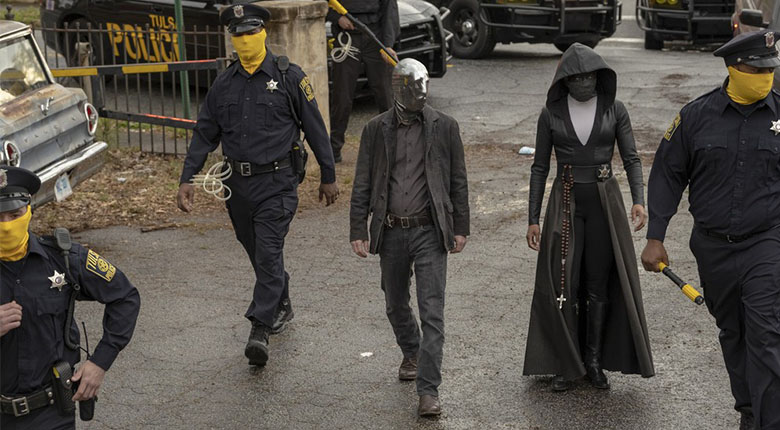 On the deadly, drug-infested streets of West Baltimore, Maryland, a drug ring's leader's use of intimidation to clear one of his young dealers of a murder charge disgusts homicide detective Jimmy McNulty (Dominic West--Rock Star), a member of a joint homicide/narcotics unit created to investigate a single drug-dealing operation.  Venting his frustration that the gang is responsible for as many as 10 unsolved murders, McNulty gets reassigned to a detail nobody wants.  While his superiors and co-workers just want the heat to die down so they can drop the investigation, McNulty and an unlikely ally, narcotics detective Shakima Greggs (Sonja Sohn--Shaft), commit themselves to use any means necessary, including heightened surveillance and sophisticated wiretaps, to bust the gang and its elusive leader in this gritty police drama. 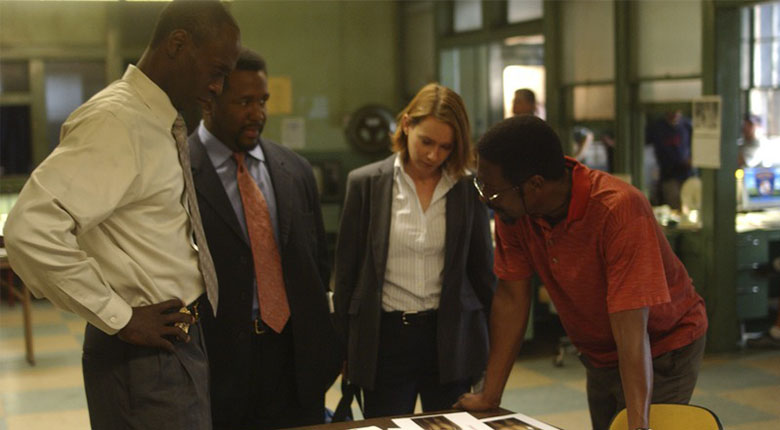 In the near-future, vampires have come out of the coffin...no longer in need of a human fix. But can a young Louisiana waitress (Anna Paquin) forge a love match with a bloodsucker? HBO presents this drama series created by Alan Ball ('Six Feet Under') and based on the best-selling Sookie Stackhouse novels by Charlaine Harris. 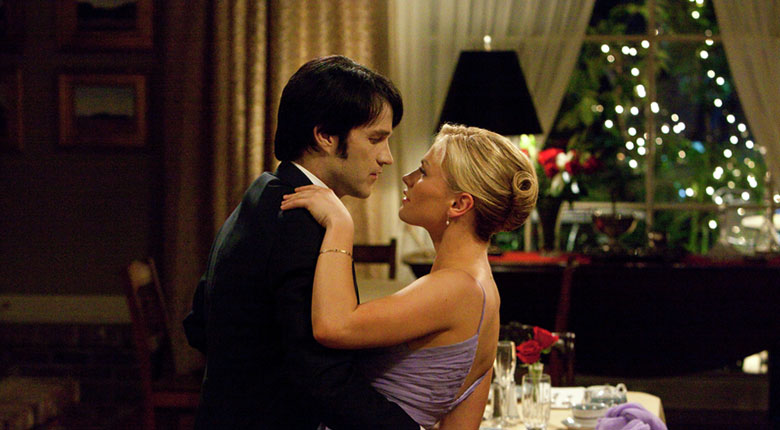 Atlantic City, 1920. When alcohol was outlawed, outlaws became kings. HBO presents this epic drama series that follows the birth and rise of organized crime in 'the world's playground' at the dawn of Prohibition. Steve Buscemi heads up the cast as Enoch 'Nucky' Thompson, the city's undisputed czar who is equal parts politician and gangster. With illegal alcohol opening up lucrative opportunities, Atlantic City becomes a major hub of bootlegging activity as Nucky and his inner circle preside over notorious backroom politics, vicious power struggles, a constant onslaught by the Feds, and Nucky's own insatiable appetite for women, profits and power. 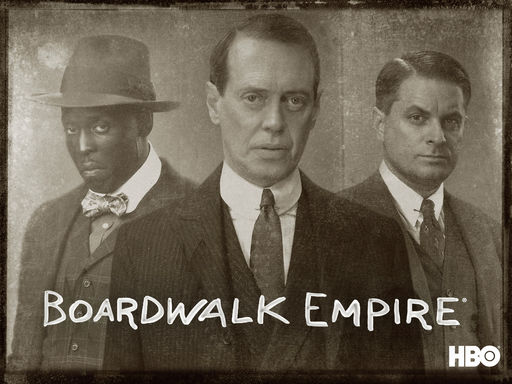