Skip to content
We’re supporting Cinema First and their #LoveCinema campaign, to celebrate returning to cinemas and the unique experience that only the big screen can offer!

After months of being closed due to lockdown, cinemas are back and rolling out the red carpet for audiences to experience the sheer joy of escaping reality for a couple of hours.

We can all agree, there’s nothing quite like leaving everyday life behind and embracing a different reality, by enjoying a film in all its technicolour glory on the big screen.

The #LoveCinema campaign celebrates our nation’s love of cinema, and at the heart of it is a cinematic montage showcasing the wonder of cinema. Stories that have captured our imaginations, shaped memories, moved us to tears, made us laugh, and opened our eyes to alternative worlds.

The montage features over 50 films, paying tribute to some of the most memorable moments from cinema history, including the ground-breaking cultural treasure The Wizard of Oz, winner of 11 Oscars Ben Hur, number one on the IMDb poll of greatest films ever made The Shawshank Redemption, the timeless musical classic My Fair Lady and the iconic underdog crowd-pleaser Rocky. 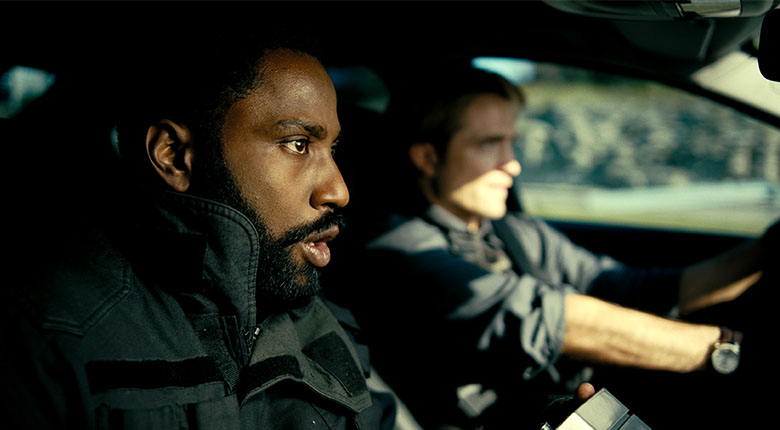 The campaign follows on from the industry-wide safer cinema initiative, with cinemas following a comprehensive set of government guidelines, produced by the UK Cinema Association in consultation with a range of government agencies and industry partners, to ensure that cinemagoers feel as comfortable and safe as possible.

What film are you most excited about seeing on the screen?