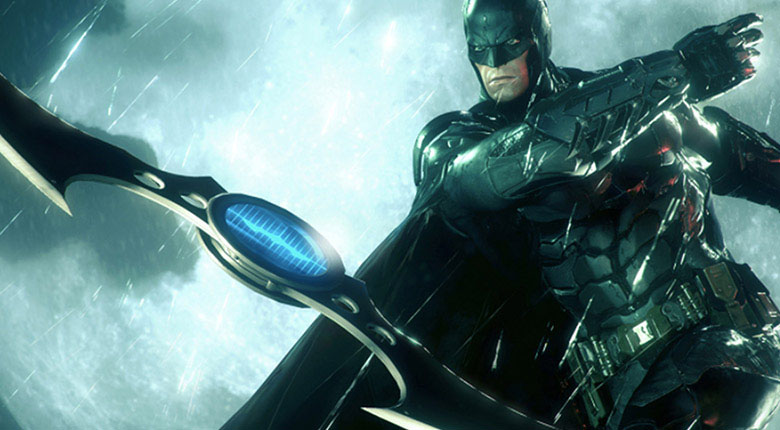 Dating all the way back to the DC Comics story “Batman Versus the Vampire” in 1939, Bats has certainly got some mileage out of these bad boys! Variety is the spice of life, and the Batarang has got you covered in that department. Batman: Arkham Asylum provided remote controlled and sonic varieties to play with, while later installments in the series gave us the Reverse Batarang, which could loop around an enemy and attack them from behind. Another modified version is the Bat Scanner, which can be used to get a bat’s-eye view of Gotham. Is there anything the trusty Batarang can’t do? 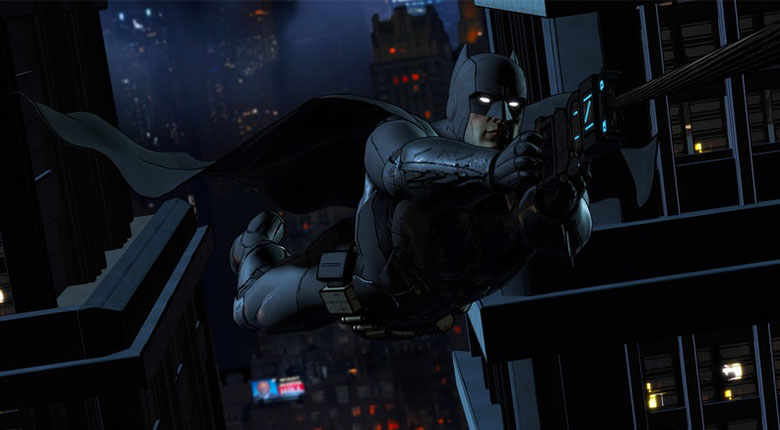 Blast off! With variations such as the Batline and Batclaw, the Grapple Gun is a quick and efficient way to get Batman from A to B. Whether we’re scaling buildings, launching Bats in the air for a good glide, or trying to grab out-of-reach objects, the Grapple Gun is the go-to gadget for the entire Batman Family. Must be tiring on the arms though! 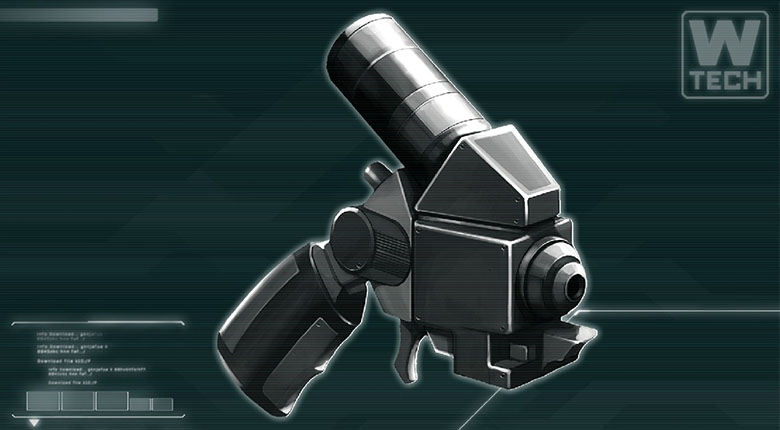 Need to blast your way through weak walls and floors? It’s a breeze with Batman’s Explosive Gel - simply “skoosh” and “boom!” And if you’re feeling artsy, spray it in the shape of a Bat, or an “R” if you’re playing as Robin in Batman: Arkham City. This ‘splosive substance can also be used during combat in the Batman: Arkham series, or laid as traps thanks to an in-built remote detonation device. Just be careful not to mix it up with the shaving foam! 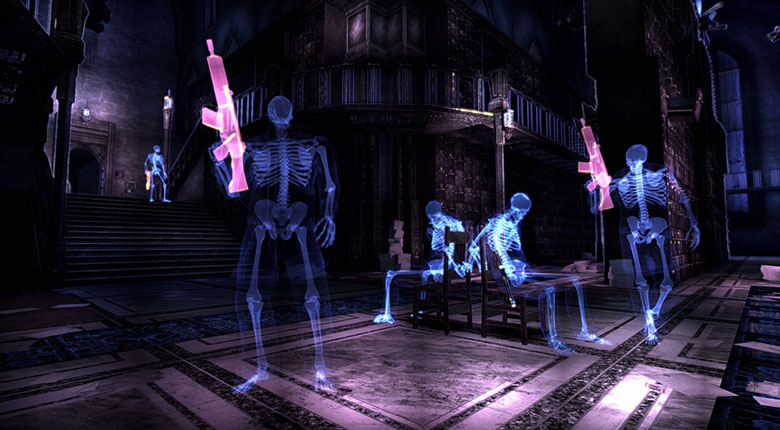 I spy with my little eye… everything! Tuning on Batman’s Detective Vision allows you to keep tabs on enemies, hostages and more while scoping out a potentially hostile arena. And you don’t need to look far, as the device is built right into the cowl of the Batsuit. Detective Vision also comes into its own while investigating crime scenes, allowing Bats to spot clues the cops might have missed. They don’t call him the world’s greatest detective for nothing! 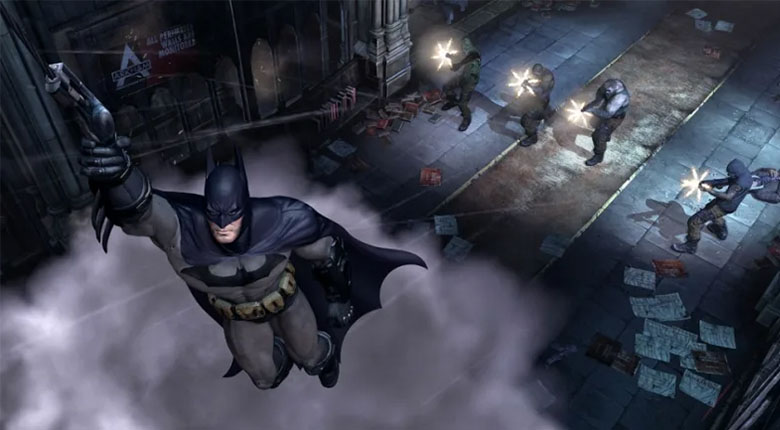 And he’s outta here, in a puff of smoke! Seriously though, who hasn’t wanted to make this kind of dramatic exit at some point in their daily lives? In a pinch, Bats can toss down a smoke bomb to leave his pursuers staggered and spluttering. Combine with the Grapple Gun to make your daring escape just that little bit extra!

Those are our five favourite Batman gadgets, but we know that Bats has got more than a few more up his sleeve. Way to go, WayneTech - you’re just full of fantastic ideas!