The wizarding world is full of secrets, and so is the LEGO Harry Potter Collection. Here are just a few of the magical touches LEGO Hogwarts has in store. 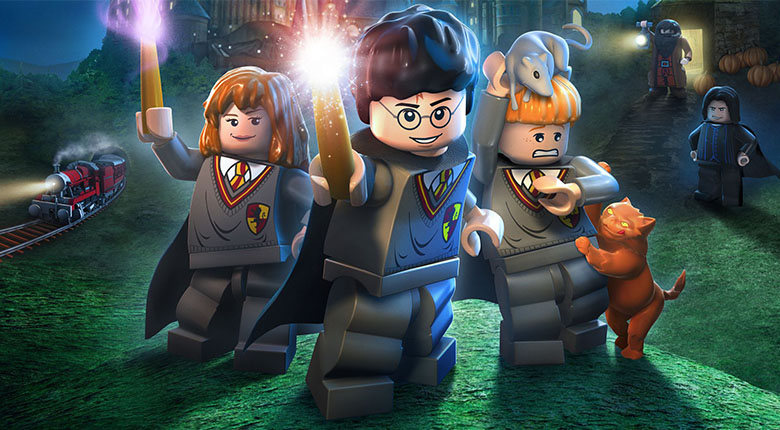 Please note: The achievements and trophies are exclusive to the Xbox One and PS4 game versions, and do not feature on the Nintendo Switch.

When you first hop onto a broomstick, you’ll notice Harry can fly like the wind while his pals are considerably more wobbly. Why is that? Well, if you’re familiar with the first book and film, Harry Potter and the Philosopher’s Stone, you’ll know that James Potter (Harry’s dad) was a fantastic flier and a skilled Seeker. This implies that the Potters have a natural knack with a broom, while your average witch or wizard still has a long way to go. 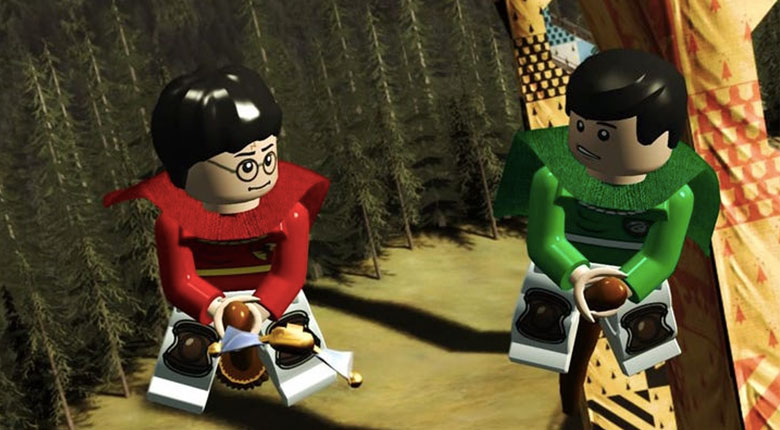 Harry Potter and the Chamber of Secrets introduces us to Hagrid’s eight-legged friend Aragog and the rest of his spidery brood, who dwell in the Forbidden Forest. Following the spiders into almost-certain danger proves harrowing enough for Harry, but far worse for Ron Weasley, who has a morbid phobia of the creepy crawlies! However, there is a plus side in the game - simply zap 20 spiders as Ron to earn the “Arachnophobic” achievement or trophy. Because as any brave Gryffindor knows, sometimes you have to face your fears. Speaking of which … 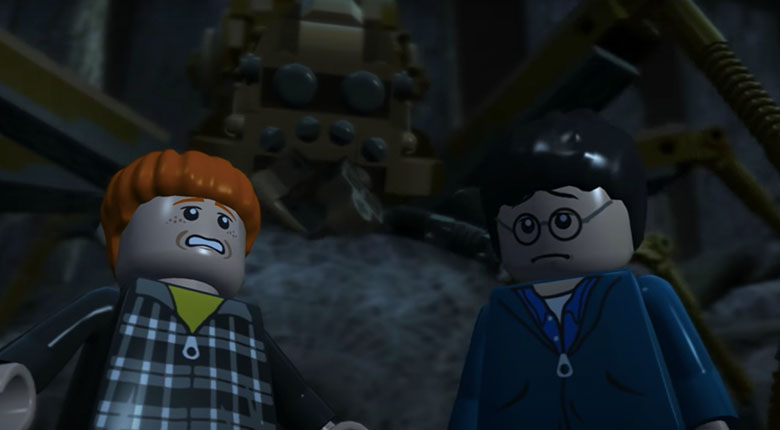 Boggarts are sneaky little blighters who can assume the form that scares you the most. While she has the booksmarts to take on just about anything, Hermione Granger has a tremendous fear of failure. While it isn’t stated in the film Harry Potter and the Prisoner of Azkaban, the book tells us that Hermione’s Boggart would turn into Professor McGonagall and tell her she’d failed all her exams. Likewise, if a Boggart appears in front of LEGO Hermione, it transforms itself into minifig McGonagall holding a report card with a big fat “F”. Epic fail! 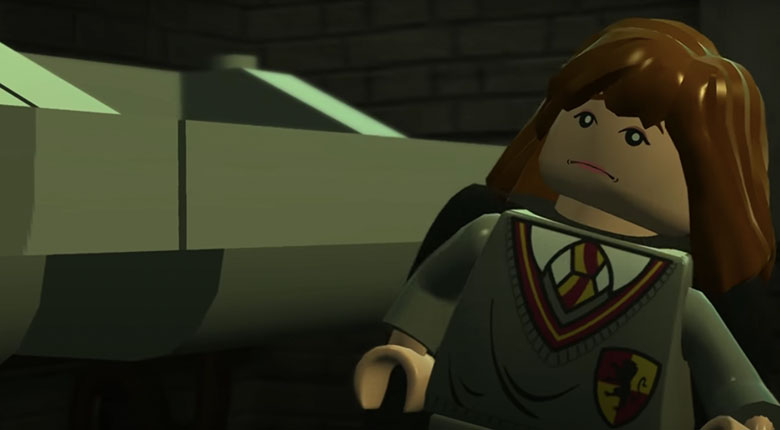 We love this, both for its clever wordplay and cold, hard justice! To unlock this achievement or trophy, you must defeat the wicked witch Bellatrix Lestrange in a duel while playing as Neville Longbottom. Bella was the one who tortured Neville’s parents to the point of insanity, leaving their son hungry for revenge, even in LEGO form. And just to add an extra bit of spice, you must do this while Neville wears the “Waiter” costume, as seen in the film Harry Potter and the Half-Blood Prince. Now that’s what we call “just desserts!” 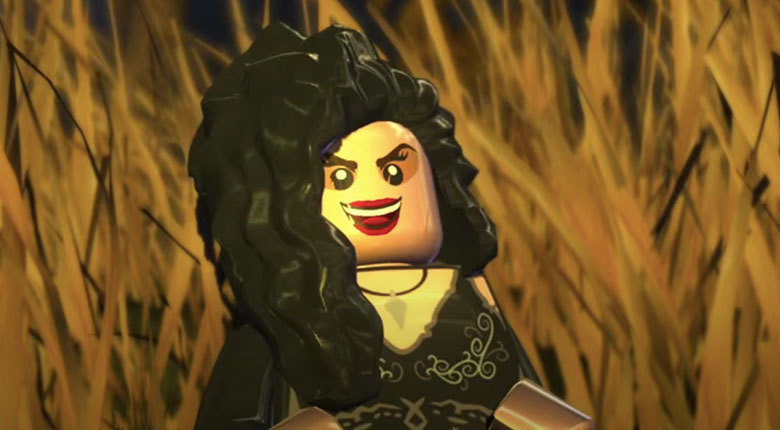 Go “Metal Gear Hogwarts” with this stealthy maneuver! First, you’ll need to unlock everyone’s favourite potion master, Severus Snape. Second, you’ll need to play as the professor and find yourself a handy barrel. Stick it on your head, and voila! You’ve just become “Solid Snape” and bagged yourself a new trophy or achievement! 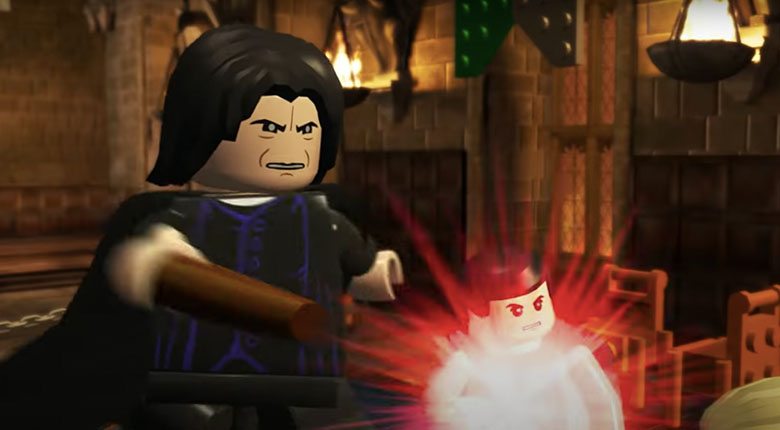 And there you have it - five fun secrets from LEGO Harry Potter Collection, with oodles more waiting to be discovered on your next trip to Hogwarts!