This summer’s animated family adventure SCOOB! and Ben Affleck’s powerful drama Finding The Way Back are now available to rent on Premium Video On Demand! 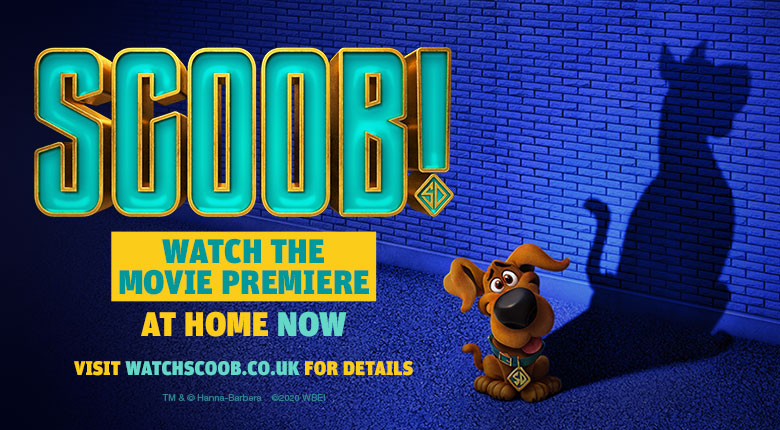 SCOOB! reveals the never-before-told story of Scooby-Doo’s origins. The film shows how one of history’s most famous friendships began when an adorable, homeless puppy met a lonesome young boy named Shaggy, and how the two of them joined forces with aspiring young detectives Fred, Velma and Daphne to become the celebrated Mystery Inc.  Now, with hundreds of cases solved and adventures shared, Scooby and the gang face the biggest and most challenging mystery of their careers: a plot that will unleash the legendary ghost dog Cerberus upon the world.  As they race to stop this ‘dogpocalypse,’ they discover that Scooby has a secret legacy and an epic destiny greater than anyone imagined. 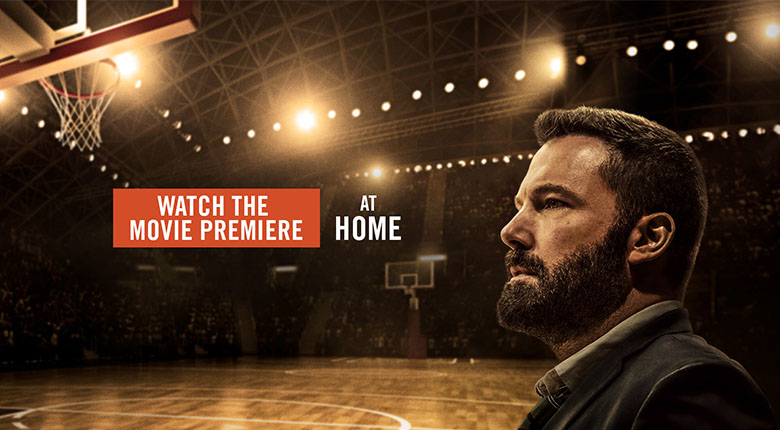 Finding The Way Back stars Academy Award winner Ben Affleck as Jack Cunningham, who back in High School had everything going for him. A basketball phenom, he could have punched his ticket to college or even the pros, but, instead, he chose to walk away from the game, forfeiting his future. Jack’s glory days are long gone… but, as it turns out, not forgotten. Years later, he gets the chance to take back his life when he is asked to coach the struggling basketball team at his alma mater. Jack reluctantly accepts, surprising no one more than himself, and as the boys start to come together as a team and win, Jack may get his last shot at redemption.

Enjoy these new films from the comfort of your own home, by renting them from your favourite digital retailer for 48 hours.

To find out more about watching SCOOB! click here if you live in the UK, or here if you’re in Ireland.

To find out more about watching Finding the Way Back click here if you live in the UK, or here if you’re in Ireland. 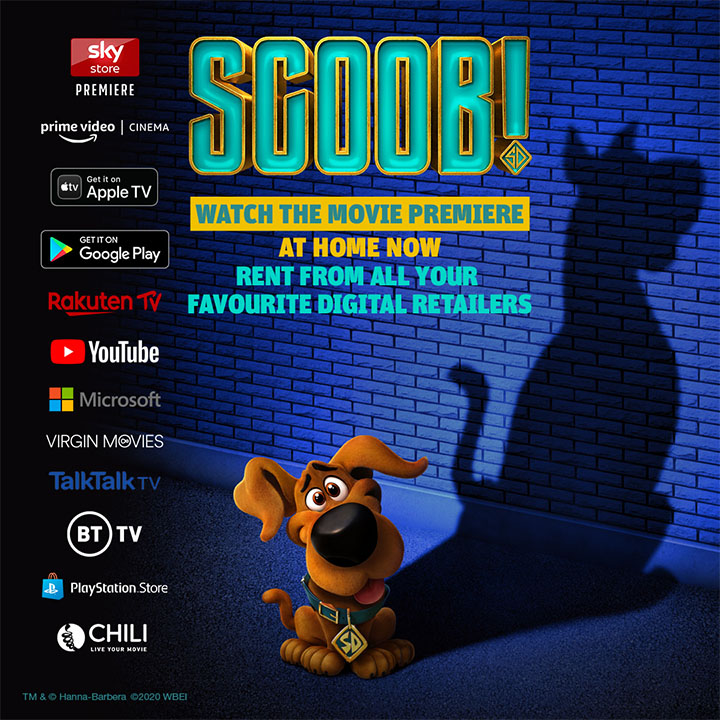 New to watching digitally? Here are our 5 easy steps to help you download Premium Video On Demand.

STEP 1
Go to your retailer of choice via their website or app, from any of your devices.

STEP 2
Find SCOOB! and Finding the Way Back by searching within the retail site or app.

STEP 3
Once you’ve made your selection, you can hit the download button.

STEP 4
Once you have purchased your movie or TV show, you can either stream it through an internet connection or download it onto your device and watch it offline.

STEP 5
Now you’re ready to go! You’ll be able to watch your chosen film as many times as you want within 48 hours of downloading it.

Sit back, relax and watch instantly across any of your devices. And don’t forget the popcorn! 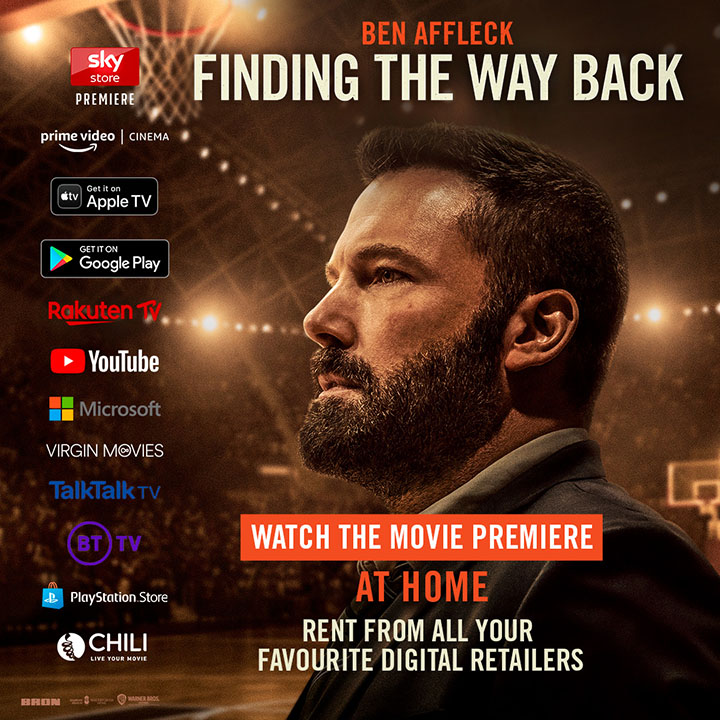