Defeating Killer Croc in Batman: Arkham Asylum
Batman: Arkham Asylum sees the caped crusader squaring off against a horde of bad guys, but none evoke tension and terror quite like Killer Croc, also known as Waylon Jones. While sneaking through the sewers, you’ve got to watch your step and stay alert, as the raging reptile could burst out from beneath at any time! This boss encounter can be tough on the nerves, but the sigh of relief when you reach the end is nothing short of epic. 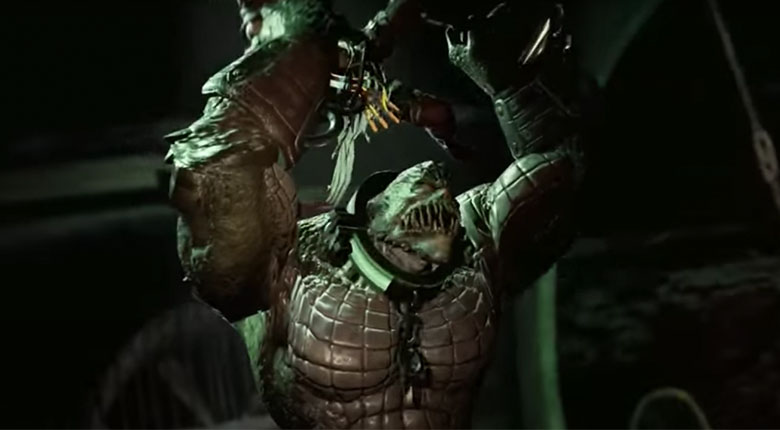 Beating Injustice 2 as Enchantress
Introduced as a DLC fighter and made available through the Legendary Edition of Injustice 2, we were thrilled to see rogue squad member Enchantress join the roster, along with her reluctant host June Moone. And you won’t be disappointed. With killer moves including hypnotic spells, teleportation and the Astral Soul Rip, Enchantress is a force to be reckoned with, not to mention a pleasure to play as. And because both sides of her personality are in constant conflict, who will emerge victorious in the end - Enchantress, or June? It’s well worth playing through the game to see her arcade ending and find out

Dramatic decisions with Amanda Waller in Batman: The Enemy Within

Telltale’s Batman: The Enemy Within is filled with tough calls and moral conundrums, and this goes double whenever Amanda Waller gets involved. From butting heads with Commissioner Gordon to blackmailing Batman over his secret identity, Waller can always be trusted to take the tough approach and follow her own agenda, not that she’ll ever tell you what it is. Players can choose to work along with Waller, or antagonise her at every turn. And while some of the characters in this series can definitely play against type, Amanda Waller remains as ruthless and morally ambiguous as ever. 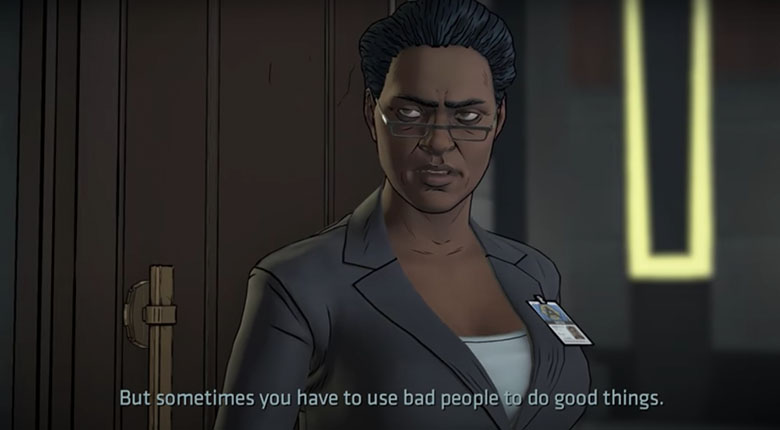 Basically any game involving Harley Quinn!
What? Did you really think we’d forget about Harley? This dynamite gal just happens to be featured in every single game mentioned on this list so far, as well as many, many more. Whether she’s playing a hero, villain, or just clowning around, Dr Harleen Quinzel is guaranteed to steal the show and go out with a bang! 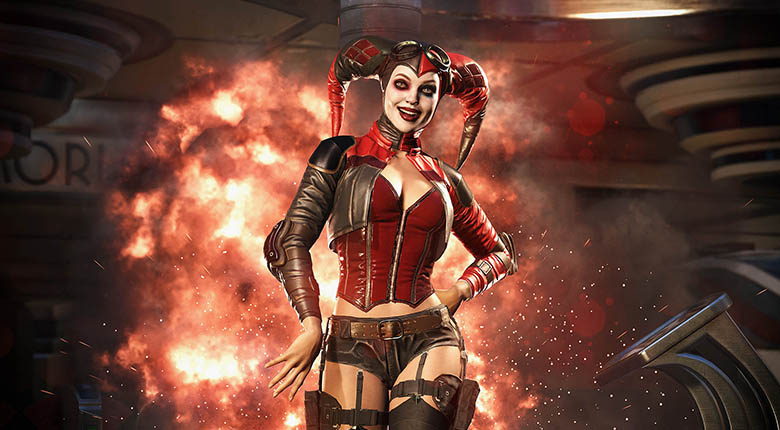 We’ve had some great moments with the Suicide Squad, and no doubt we haven’t seen the last of them yet! Because what would gaming be without the bad guys?