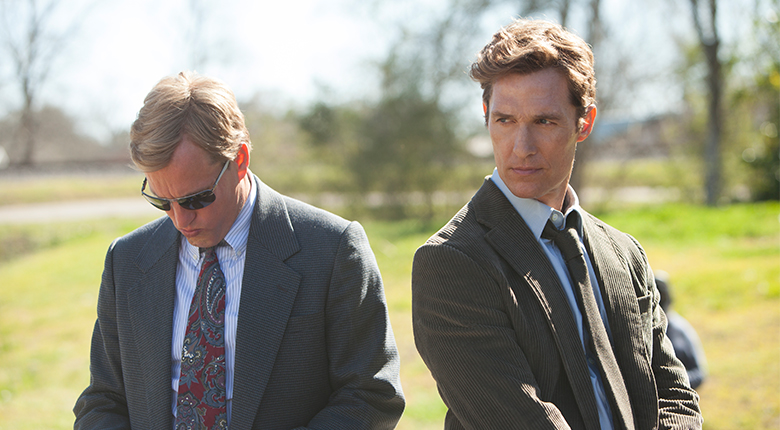 True Detective
Polly Cochrane | EVP & Group Marketing Director WBUK & Ireland
"Starring Matthew MaConaughey and Woody Harrelson as two Louisiana cops hunting for a serial killer, this series is about as bleak as it gets and definitely NOT for people in need of light relief but it’s possibly better written and acted than anything I’ve seen on TV (tie for first with Succession) with a final episode that still stays with me in terms of satisfaction and closure." 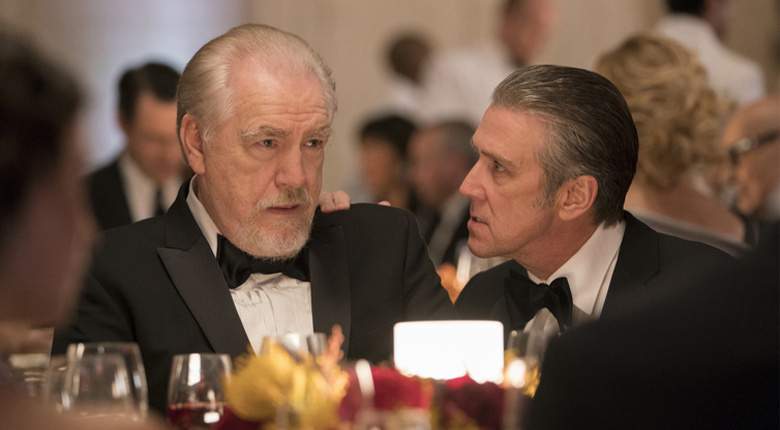 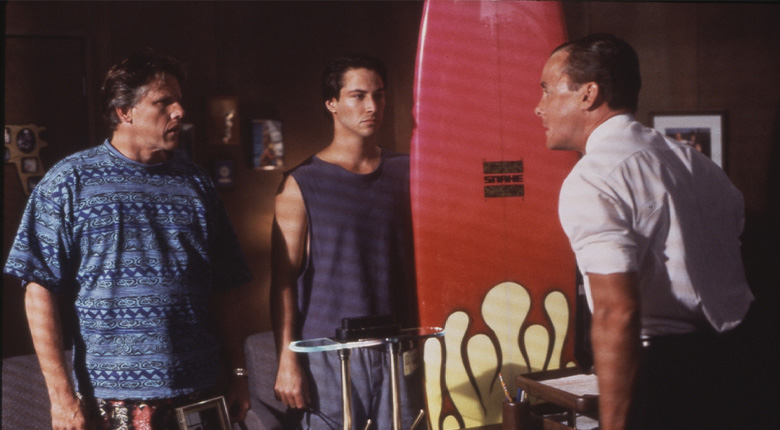 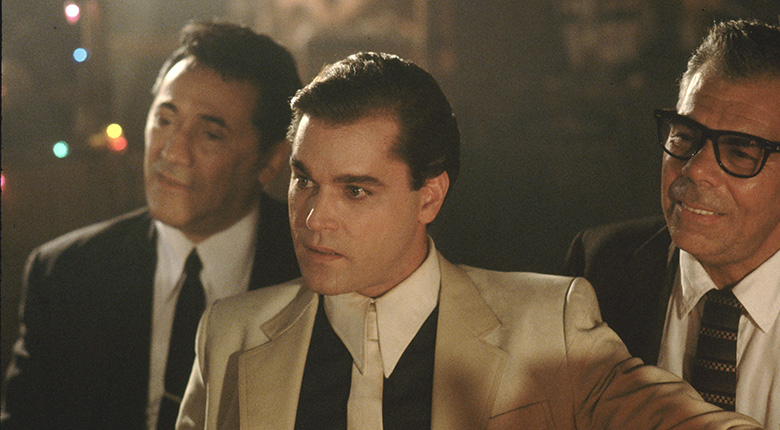 Goodfellas
Henry Reed | Digital Media Manager
“As far back as I can remember I always wanted to be a gangster – name a better opening line!" 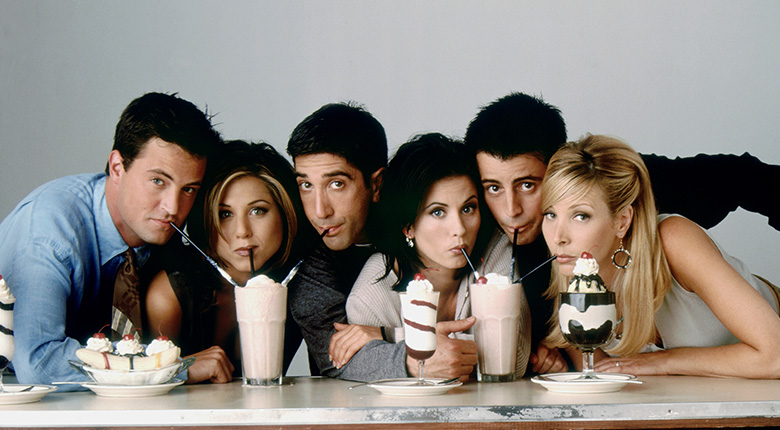 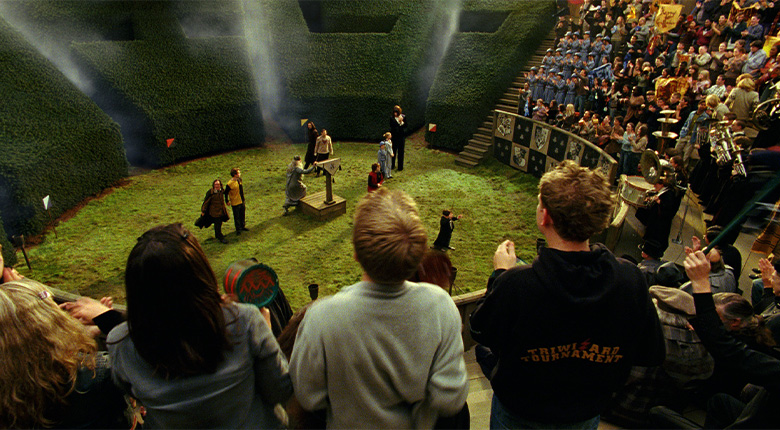 Harry Potter and the Goblet of Fire
Alison Watson | Film Marketing Executive
"I am a HUGE Harry Potter fan, I have a tattoo and even had a Harry Potter wedding cake." 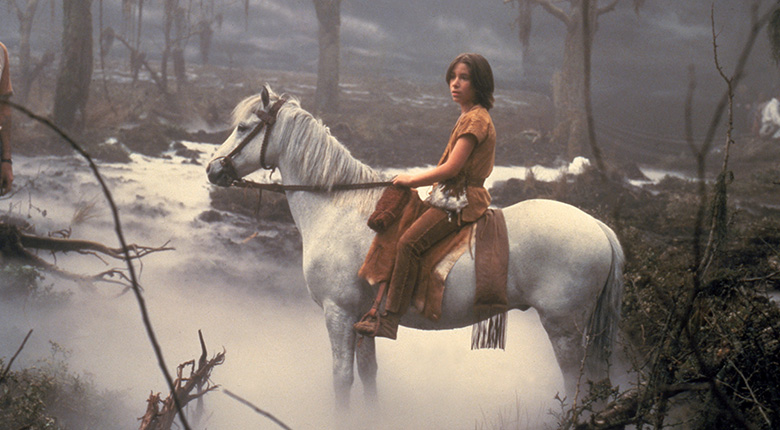 The NeverEnding Story
Alison Hogarth | Regional Marketing Executive
"It reminds us to keep our dreams alive, and not to let fear and darkness destroy you. Deep for a kids film!" 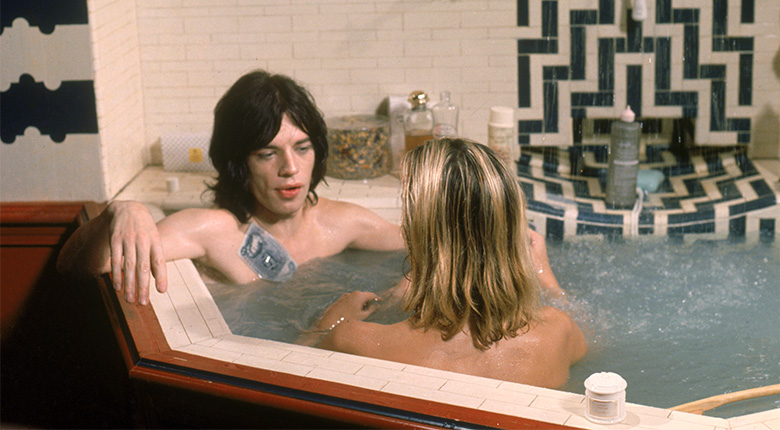 Performance
Saffron Douglas | Senior Marketing Manager, Home Entertainment
"This sexy trippy 1960s drama based in London, epitomised everything I aspired to be when I was at art college!" 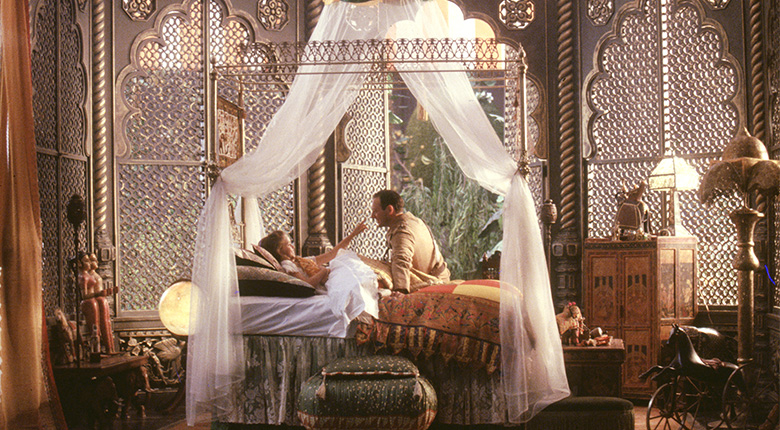 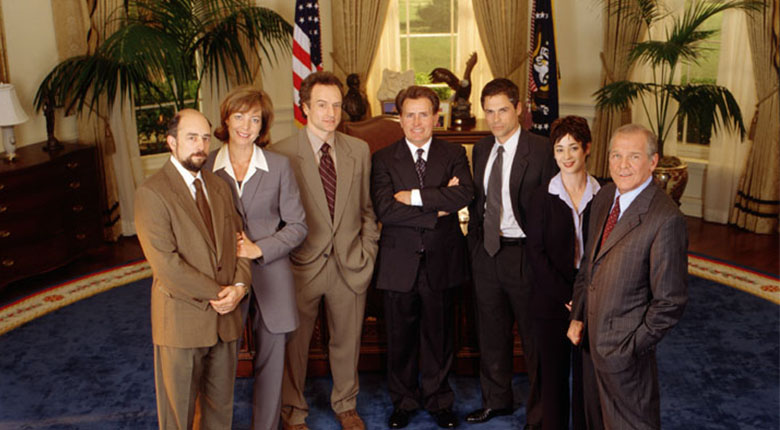 The West Wing
David Paget | Senior Planning Manager, Digital Video
"An amazingly written and acted, dramatic (and funny) insight into one of the most interesting places in the world." 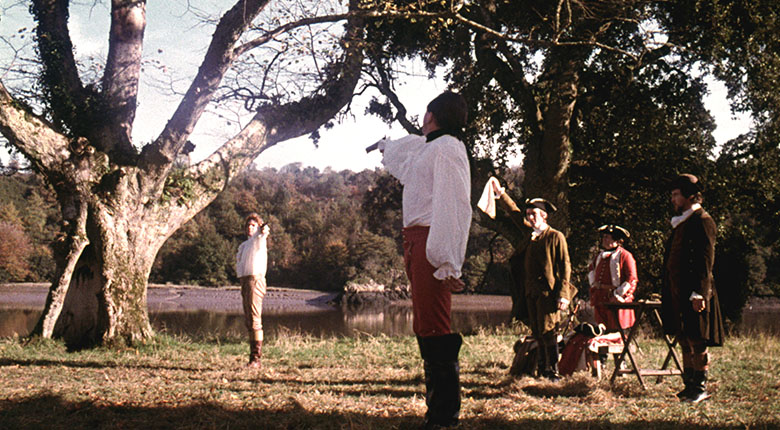