Alfred's been a familiar face to Batman fans for nearly as long as they've known that Bruce Wayne wears the cowl. The affable butler, always ready with a bit of fatherly advice or sarcastic comment, has been in the background—and occasionally foreground—of every Batman property, from comics and animation to movies and video games. To put it bluntly, Batman wouldn't be Batman without Alfred.

But who is Alfred Pennyworth, really? I mean, outside of his service and loyalty and frequent reminders to Bruce about the right thing to do. And why is binging the ten episodes of the first season of Pennyworth such a good way to pass the time while you're doing like Alfred would and self-isolating at home? 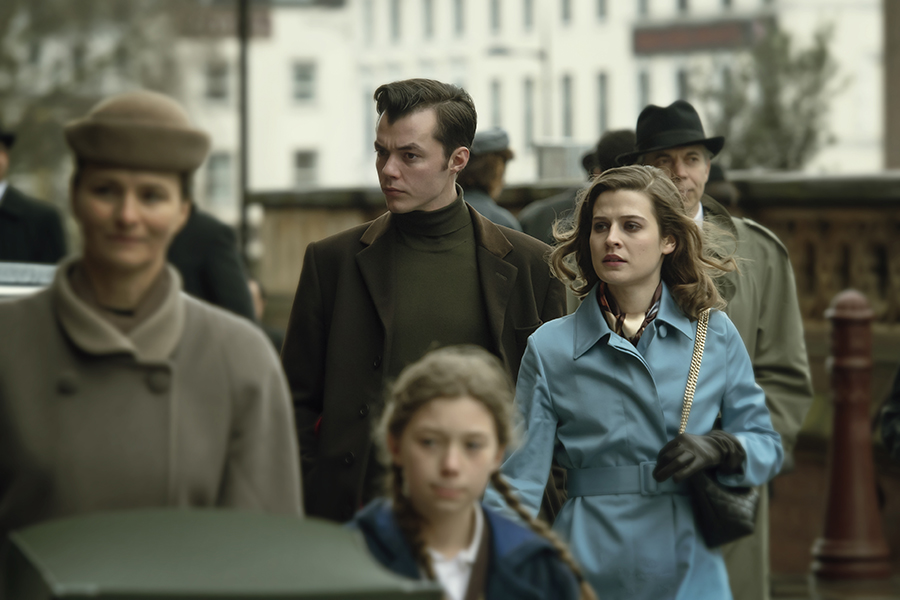 Pennyworth tells the story of a 26-year-old Alfred, long before Bruce Wayne is even born (or, spoiler alert, Thomas and Martha Wayne even like each other). It paints a picture of a complex, damaged man who's searching for something or someone to make him whole. Jack Bannon plays the character as though he's walking a tightrope, weaving back and forth between the sides of right and wrong, sometimes leaning a little too far in either direction, but ultimately finding a balance. Bannon’s Alfred eventually shows signs of the character we all know and love, but let me tell you—it's quite a journey to get there.

Meeting Alfred's friends and family helps to flesh out aspects of his future personality. His relationship with his father is particularly complicated, but he loves his mother with an enviable strength. Alfred’s parents, played by Dorothy Atkinson and Ian Puleston-Davies, frequently surprise—sometimes for good and sometimes for bad—but aspects of their characters can definitely be found in "later" versions of their son. His best friends, even when they're being idiots, are Alfred’s brothers, and they have each other's backs through thick and thin. (Thanks, likely, to the time they spent together in the war.) Dave Boy and Bazaa—Hainsley Lloyd Bennett and Ryan Fletcher, respectively—are delightful, if sometimes inept sidekicks, and it's amusing in an almost heartwarming way to see Alfred as the leader, rather than a sidekick himself. 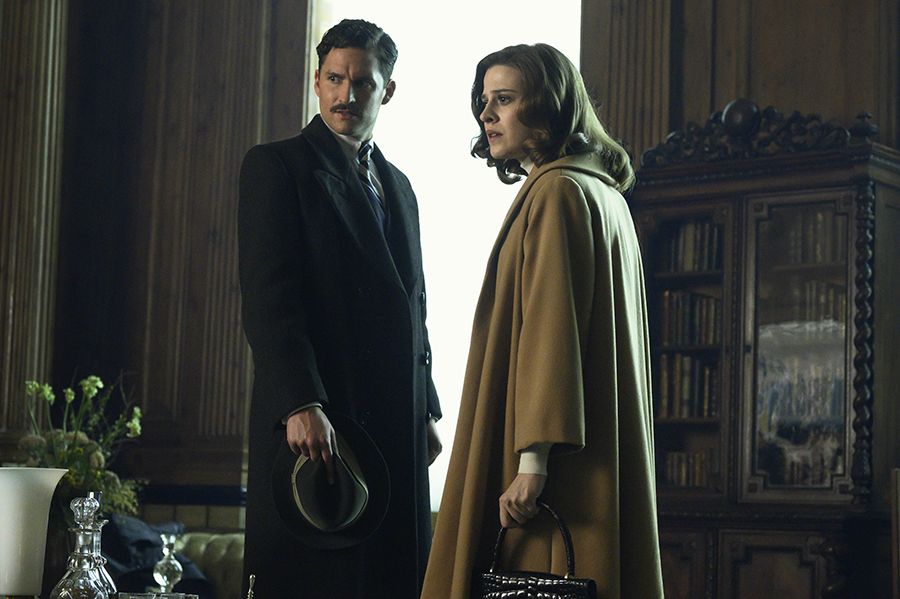 Getting to know Alfred is the main point of Pennyworth, of course, and it's fascinating to peel back the layers of the man who would be king butler. But a definite side benefit to watching the show is meeting Thomas Wayne and Martha Kane before their murder led Bruce down his path of becoming the hero Gotham needs. It's fun is seeing them grow as characters throughout the season, but they're surprisingly complicated people. Pennyworth shapes them into far more than narrowly defined billionaire parents who largely exist to serve as an origin story plot device. Ben Aldridge and Emma Paetz bring a lot of emotion and chemistry to the roles, and the show's writers did a really great job of giving both characters traits that we later see in every version of their son.

The show's worldbuilding is also a huge draw. Set in an alternate universe London in a time similar to the real 1950s or 1960s, Pennyworth doesn't shy away from the darker themes of the Batverse. (In other words, this is a good show to watch after your younger kids have gone to bed.) It's a story that features more than a few shady people with dangerous or suspect proclivities, and is disturbing in a variety of ways, from violence and gore to sexual deviancy and literal devil worship. But little of that darker nature is used purely for shock value, and it fits well with how truly dark the world of Batman can be. (Plus, the show was created for and aired on a subscriber-only network, and we all know how adult those networks tend to be.) 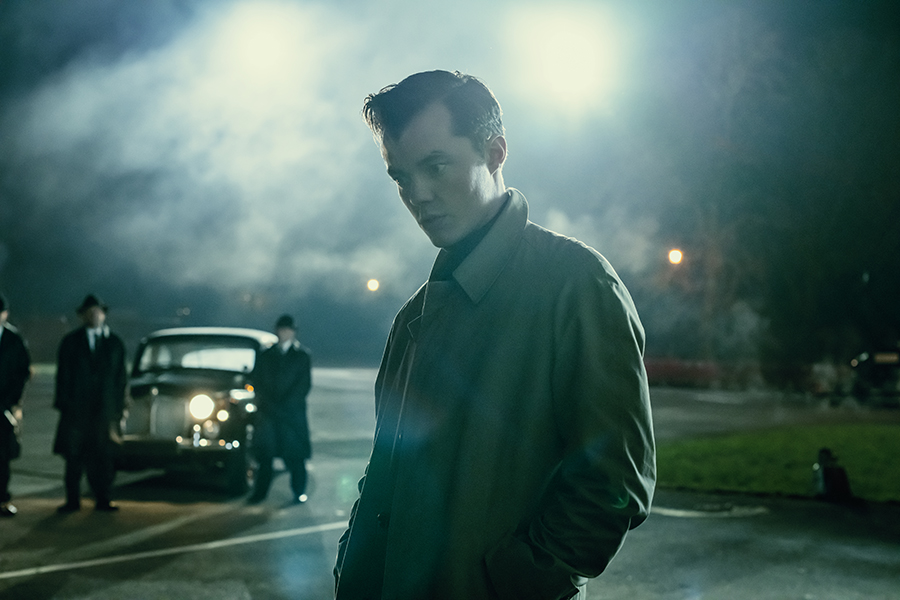 That's not to say that it's all doom and gloom. There's a darkly comical nature to the show that keeps it from being utterly depressing and a sense of hope pervades, even when the bleakness threatens to overwhelm. That’s something that should seem quite familiar to Bat-fans.

Did we need a whole show about the Wayne family butler? Perhaps not, but learning about Alfred's past helps to make sense of his future and makes a somewhat flat—but always charming—character all the more fascinating.