Here’s the story behind the studio that brought the hit LEGO series to life.

Some say it happened a long time ago, in a galaxy far far away. Other, slightly more accurate sources claim it was actually around the mid-2000s in the United Kingdom. Either way, the origins of TT Games ties in with a whimsical take on one of the most famous space sagas of all time. 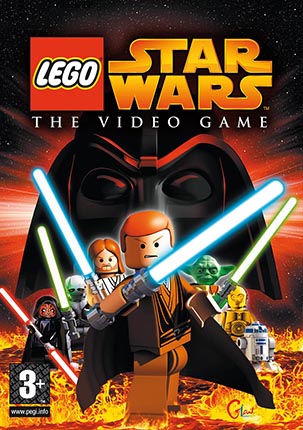 Traveller’s Tales was formed by Jon Burton and Andy Ingram back in 1989. The small games developer went from strength to strength over the years, creating games alongside big names in the business, such as Disney Interactive and Sega. In 2003, they started work on LEGO Star Wars: The Video Game. The result was a multi-format mega hit, selling over three million copies in its first year of release.

The building blocks of success

With a huge hit on their hands and exciting prospects for future projects on the cards, Traveller’s Tales merged with the game’s publisher Giant Interactive Entertainment, and TT Games was born!


TT Games has since delivered many great LEGO games based on much-loved franchises, including Harry Potter, Lord of the Rings and the DC universe, as well as many more. They’ve also brought us original adventures in the world of LEGO, including LEGO Worlds and LEGO Dimensions, as well as adaptations of the awesome LEGO Movie series. And of course, there have been many new additions to the LEGO Star Wars series, from the sequel LEGO Star Wars II: The Original Trilogy to the forthcoming LEGO Star Wars: The Skywalker Saga later this year. 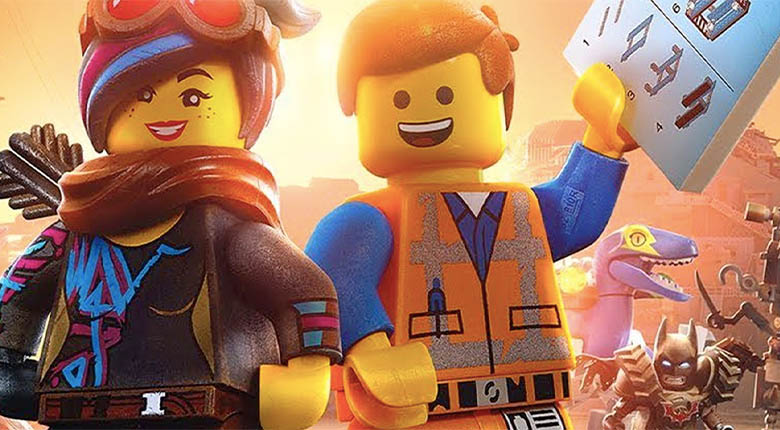