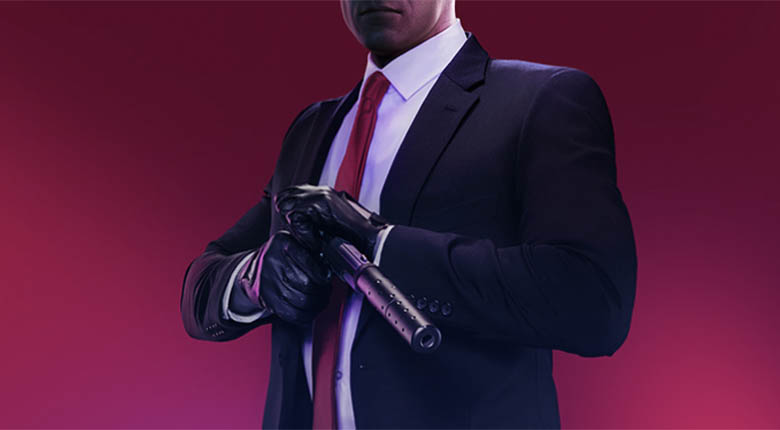 Death in a toilet

Well, it was good enough for Elvis! Agent 47 achieves this kill by spiking his mark’s food or drink with emetic rat poison, giving them a squiffy tummy and sending them straight to the porcelain throne. While they’re busy tossing their cookies in private, they become the prime target for sudden, unexplained death. Oh, the indignity! 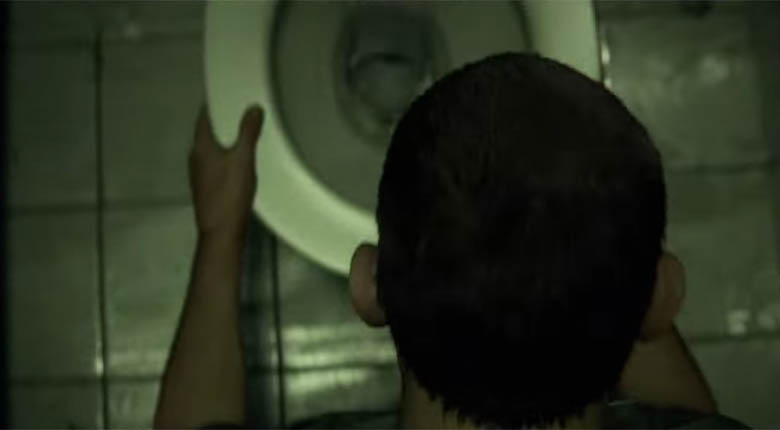 Blown up by a phone

Ring ring! Who’s that? Death! As demonstrated in the “Hitman 2: Tools of the Trade” trailer, Agent 47 can remotely detonate a specially-rigged cell phone, blowing the target sky high the second they put the ringing device to their ear. Should’ve kept it on silent.

Slapped by a big fish

Get in the sea! One of the many fish-themed challenges in the Miami missions is “Fish Slapping Dance”, which shares its name with the iconic Monty Python comedy sketch. After being smacked into the ocean by one of its own residents, Agent 47’s target remains face-down in the water, although it’s not clear if they die from drowning or just the sheer bloody embarrassment! 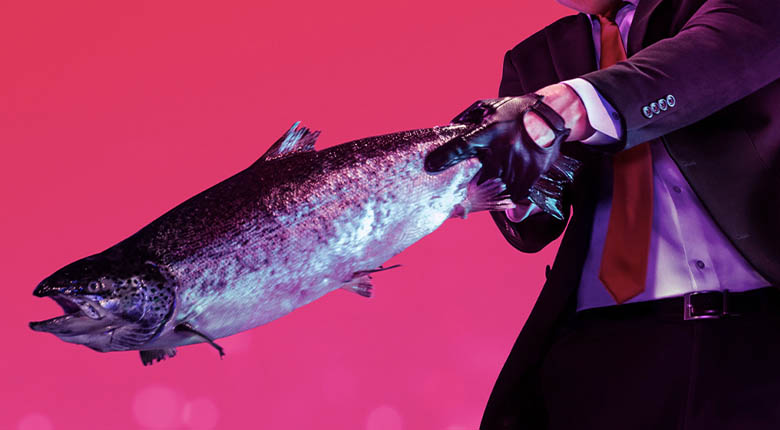 If the actor’s extensive resume has taught us anything over the years, it’s that any character played by Sean Bean is bound to kick the bucket at some point. And of course, Hitman 2 is no exception!

In the game, Bean provides the voice for ex MI5 agent Mark Faba, a.k.a. “The Undying”, although you might make him want to rethink that moniker. As demonstrated by his film career, there are many, many ways to kill a Sean Bean character, so go ahead and get creative! 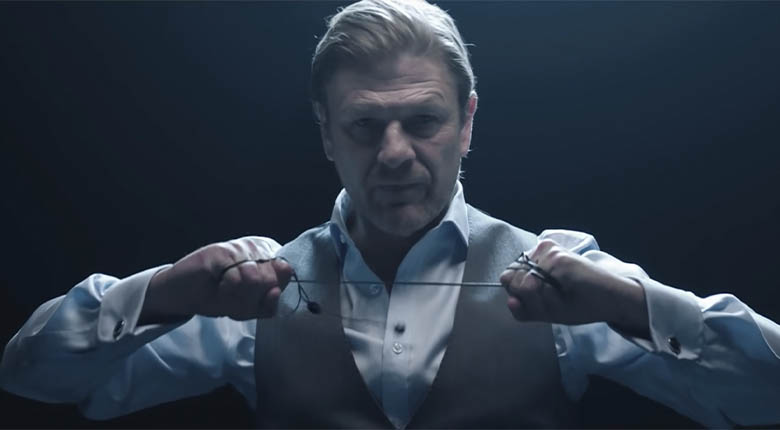 Those were just a few of the many humiliating ways to be assassinated by Agent 47. Good thing we’re the ones in control of him, because we wouldn’t want to get on his bad side!