The son of a lighthouse keeper and an Atlantean queen, Arthur Curry is the bridge between the surface world and his tumultuous realm of the sea. 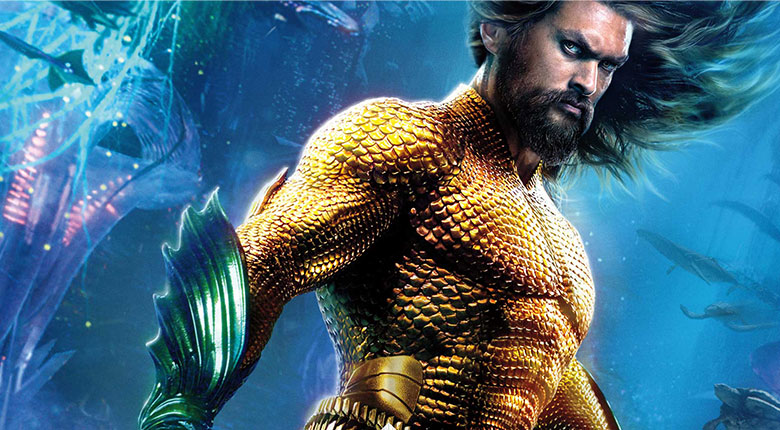 Monarch of the undersea realm of Atlantis and King of the Seven Seas, Aquaman is one of the most powerful DC Super Heroes—commanding a kingdom that covers three-quarters of the Earth’s surface, and all the creatures contained within. Arthur Curry came from humble beginnings, as most of his life was spent exiled from his home, unaware of his noble origins. When he finally took the throne as an adult, he became the most legendary king in Atlantean history. 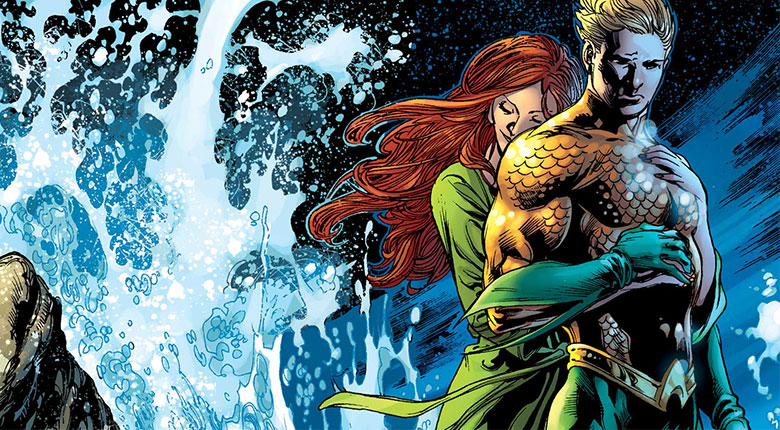 A founding member of the Justice League of America, Aquaman has fought alongside Superman, Batman and Wonder Woman and held his own against the biggest threats the universe has ever seen. Despite being misunderstood by many as someone who merely “talks to fish,” Aquaman’s super-strength and fighting prowess alone make him a force to be reckoned with. His telepathic abilities make him one of the most powerful minds on the planet. If one chooses to underestimate the sea king, they do so at their own peril. 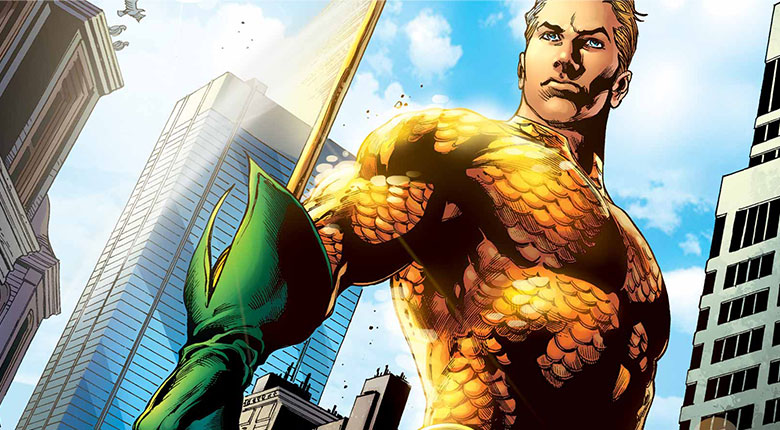 Discover more of Aquaman across Film, TV and Games.