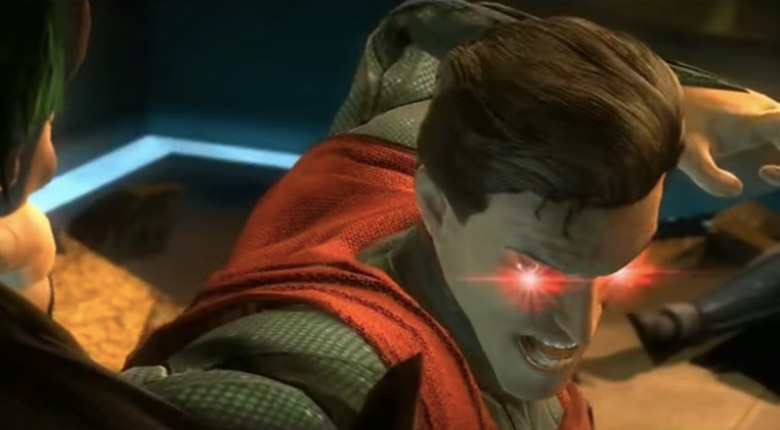 The downfall of Superman

The world of Injustice: Gods Among Us is set amidst a ruthless dictatorship led by none other than the Man of Steel. But, hold on a minute! How did that happen? Superman’s always been one of the good guys, right?

Well, not after a particularly nasty trick was played on him by the Joker, who can’t resist toying with heroes’ moral codes to see if they’ll snap. Joker managed to achieve this by kidnapping the pregnant Lois Lane and using Scarecrow’s nightmare toxin to fool Superman into thinking she was Doomsday. Worse still, Joker also synched a nuclear warhead to Lois’ heartbeat and left it right smack in the middle of Metropolis. After this devious plan was set in motion, Superman found himself responsible for the deaths of millions of innocent people, including his own wife and unborn son.

Enraged and unhinged, Superman murdered the Joker before embarking on a mission to crack down on violent crime with an iron fist. Thus began the One Earth government, which effectively ended human wars but also began eliminating democratic institutions throughout the globe. No longer a figure of hope and ambassador for peace, Superman became judge, jury and executioner, ready to destroy anyone who stood in his way. 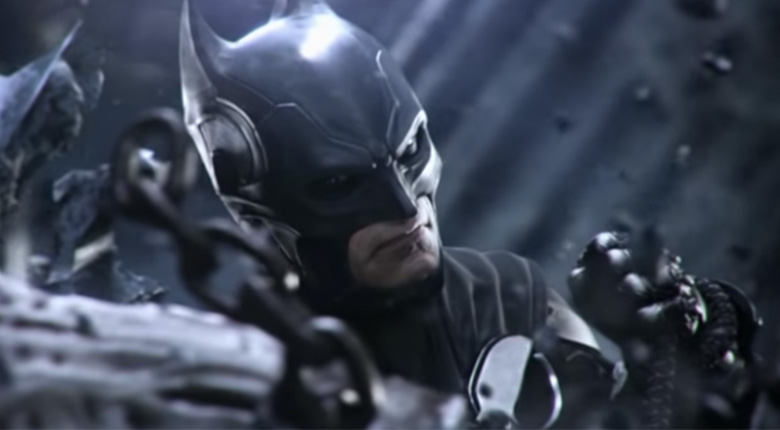 Though he had his supporters, Superman’s new world order divided the Justice League. As someone who’d also lost his family to a violent criminal, but who refused to sink to the level of killing, this was never going to sit well with Bruce Wayne.

Batman refused to stand with Superman, as did many in the DC Universe. Unfortunately, many of Clark Kent’s opposers ended up being silenced - permanently. This only made the Bat even more determined to end the dictatorship - he can be pretty stubborn like that! But his allies would end up coming from some very unlikely places… 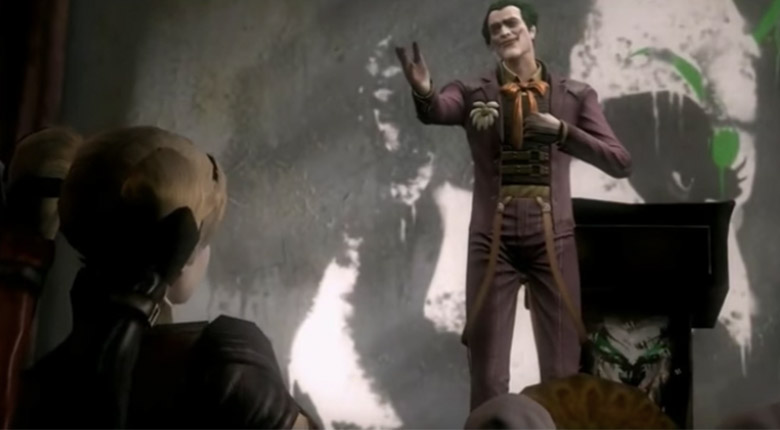 The good, the bad and the multiverse

Thanks to the presence of Alternate Universes, different versions of the Justice League members who’d been enslaved or brainwashed by Superman could enter the world of Injustice. Even those who were already dead in this dystopian timeline could return to fight another day. Horrified by what they discovered in this new reality, many multiverse characters would team up with Batman and agree to battle for his cause.

And it’s not just heroes who would stand with the caped crusader. Superman’s arch-nemesis Lex Luthor agreed to side with the Insurgents, along with members of the “Joker Clan”, formed in tribute to the clown prince of crime under Harley Quinn. Thanks to various multiverse shenanigans, Joker was also able to return and lead his rogue’s gallery of thugs. 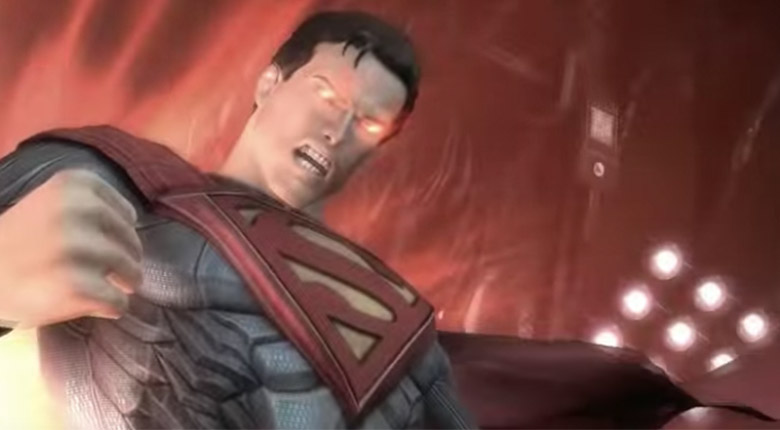 One question remains; how exactly do the Insurgents intend to go head-to-head with Superman’s considerable powers, especially since many of them are just regular humans with a few fun weapons and gizmos?

Batman thinks he’s found the answer in a nanotech pill developed from Kryptonian DNA, designed to give superhuman strength to Superman’s goons. He also has a handy Kryptonian-based weapon stashed in the Batcave. However, these plans are ultimately thwarted, resulting in an all-out war between the One Earth Regime and the Insurgency.

In the end, there’s only one thing capable of stopping Superman… and that’s Superman himself. How can that happen? Remember, we’re talking multiverse here, and there just happens to be another version of the Man of Steel from another universe where the Joker’s plan failed. And he is NOT happy with his alternate self! The final showdown of Superman vs Superman sees an end to the One Earth Regime’s reign of terror, with the corrupted version banished to a prison cell reinforced by red sun radiation to suppress his powers. But something in his eyes tells us it’s not over yet…

So, that’s the story of Injustice: Gods Among Us. Want to know what happens next? Then check out Injustice 2, where the DC Universe heroes and anti-heroes return to do battle once more. Get ready for the fight of your life!