When it comes to fighting games, NetherRealm Studios stands in a league of its own. Best known for producing some of the finest fighters in the business, including Injustice and Mortal Kombat, NetherRealm boasts some exceptional talent, as well as an impressive legacy within the industry.

As the successor studio to Midway Games, NetherRealm’s debut release was the ninth instalment in the blockbuster fighting series, Mortal Kombat (2011). Currently on its eleventh core release, we can see NetherRealm’s dedication to the long-running franchise in the company logo, which features the silhouette of the character Scorpion. Even the name “NetherRealm” refers to one of the fictional locations in MK lore. Toasty!

In 2013, NetherRealm brought us an original fighting game IP with Injustice: Gods Among Us. Set in an alternate version of the DC Universe in which Superman becomes a tyrant, the series features an epic roster of fighters along with a gripping narrative, which continued in 2017’s Injustice 2. Who says fighting games can’t have a bloody good story?

As well as their two flagship fighters, NetherRealm has also developed a range of mobile titles on Android and iOS, tying in with their own games along with other WBIE titles. 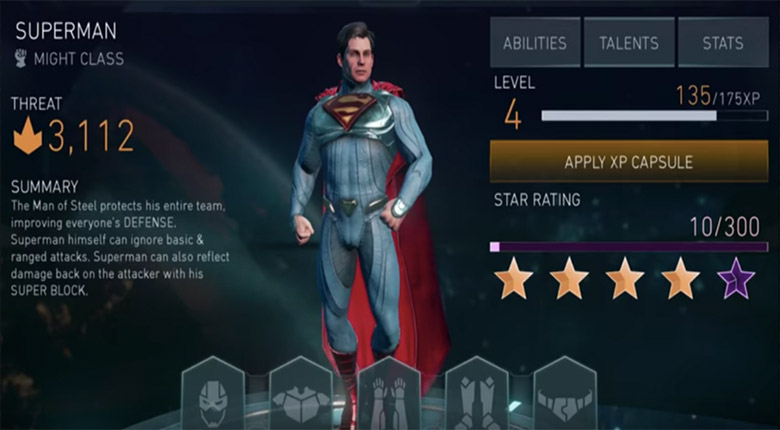 At the helm of the development team is gaming industry legend, Ed Boon. Boon was the original creator of Mortal Kombat back in 1992, along with John Tobias, and has been flying the flag for the series ever since. Today, he’s blazing new ground as the Creative Director and Team Leader on both the Mortal Kombat and Injustice titles. And the hits just keep coming...

NetherRealm Studios have won multiple awards for their games, including several “Best of E3” gaming awards and the coveted Golden Joystick for Best Fighter. Most recently, NetherRealm was awarded IGN’s “Best fighting game of 2019” for MK11 - a flawless victory indeed! 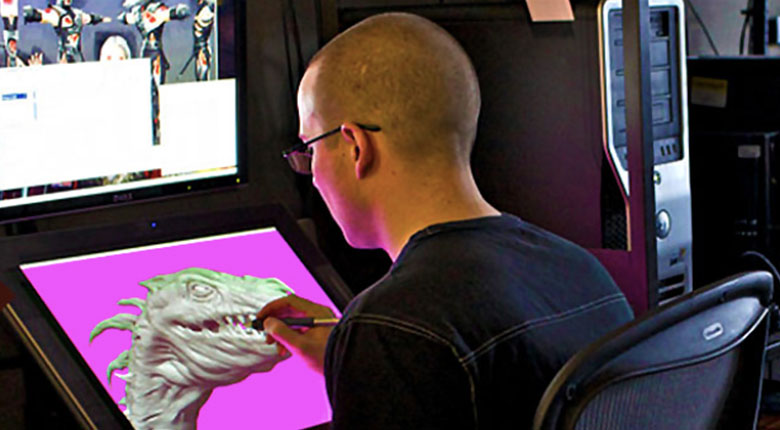 Almost a decade in the business, and NetherRealm are still fighting fit!

If you want to find out more about NetherRealm Studios, check out their official site at http://www.netherrealm.com/. You can also see their latest tweets at https://twitter.com/NetherRealm.