We’re thrilled to have been included in this year’s nominations, including BAFTA, Academy Awards, Golden Globes, Screen Actors Guild and more. 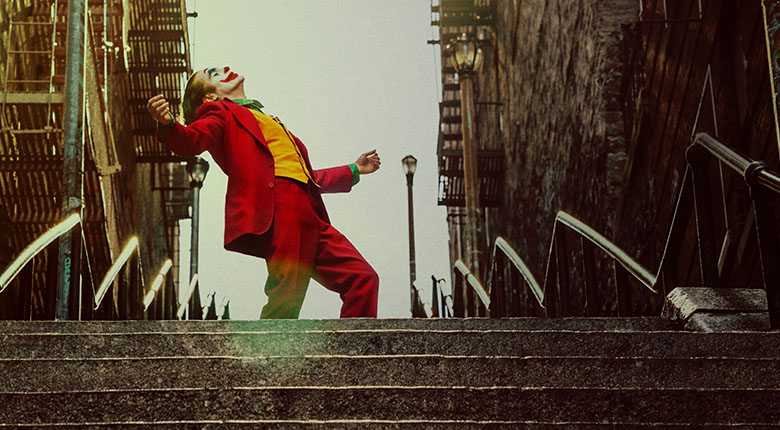 Todd Phillips helms a gritty origin story starring Joaquin Phoenix and Robert De Niro that centers around the iconic arch nemesis in an original, standalone story not seen before on screen. Phillips' exploration of Arthur Fleck, a man disregarded by society, is not only a harsh character study, but also a broader cautionary tale 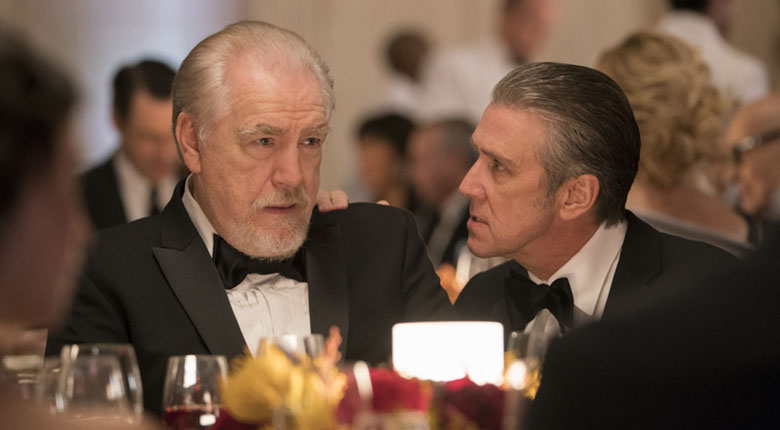 When the head of one of the world's largest media and entertainment conglomerates, decides to retire,each of his four grown children follows a personal agenda that doesn't always sync with those of their siblings--or of their father--in this series.

Catch up on the latest season of Succession instantly on digital. 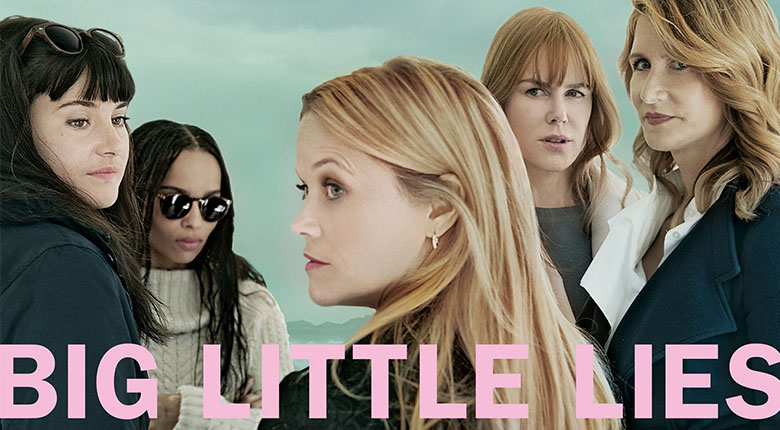 Catch up on the latest season of Big Little Lies instantly on digital.

Best Performance by an Actress in a Supporting Role​ - Kathy Bates 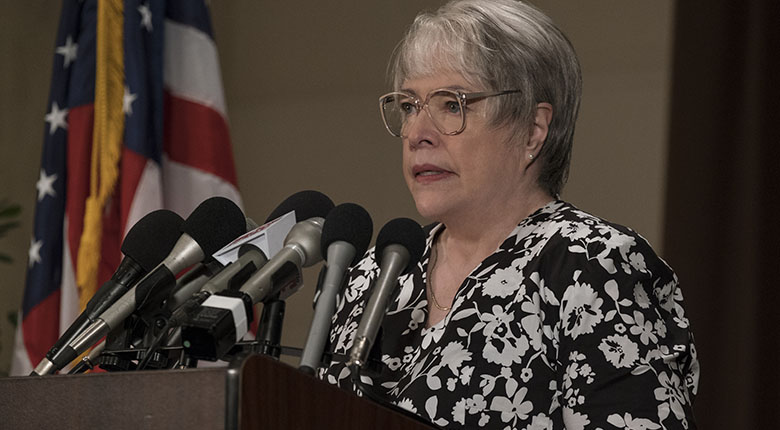 "There is a bomb in Centennial Park. You have thirty minutes." The world is first introduced to Richard Jewell as the security guard who reports finding the device at the 1996 Atlanta bombing—his report making him a hero whose swift actions save countless lives. But within days, the law enforcement wannabe becomes the FBI's number one suspect, vilified by press and public alike, his life ripped apart. Reaching out to independent, anti-establishment attorney Watson Bryant, Jewell staunchly professes his innocence. But Bryant finds he is out of his depth as he fights the combined powers of the FBI, GBI and APD to clear his client's name, while keeping Richard from trusting the very people trying to destroy him.

Watch Richard Jewell on the big screen, in cinemas January 31.

Best Television Series
Best Performance by an Actor in a Supporting Role in a Series, Limited Series or Motion Picture Made for Television - Alan Arkin 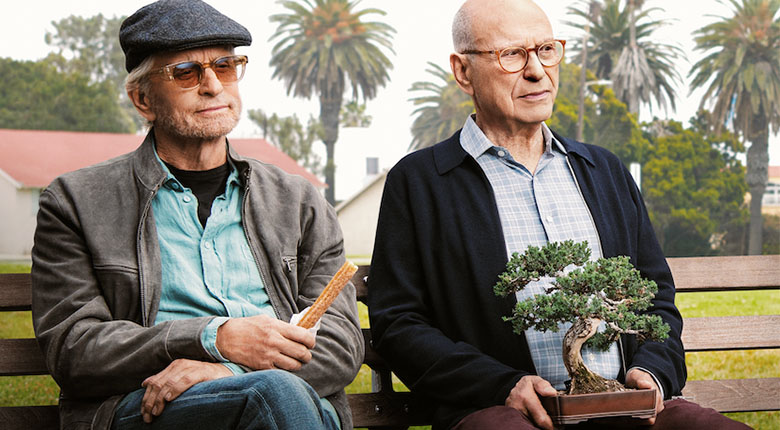 Michael Douglas plays Sandy Kominsky, an actor who years ago had a brief fling with success and is now a revered Hollywood acting coach. Alan Arkin plays his long-suffering agent and friend, Norman.​

Catch up on The Kominsky Method instantly on digital. 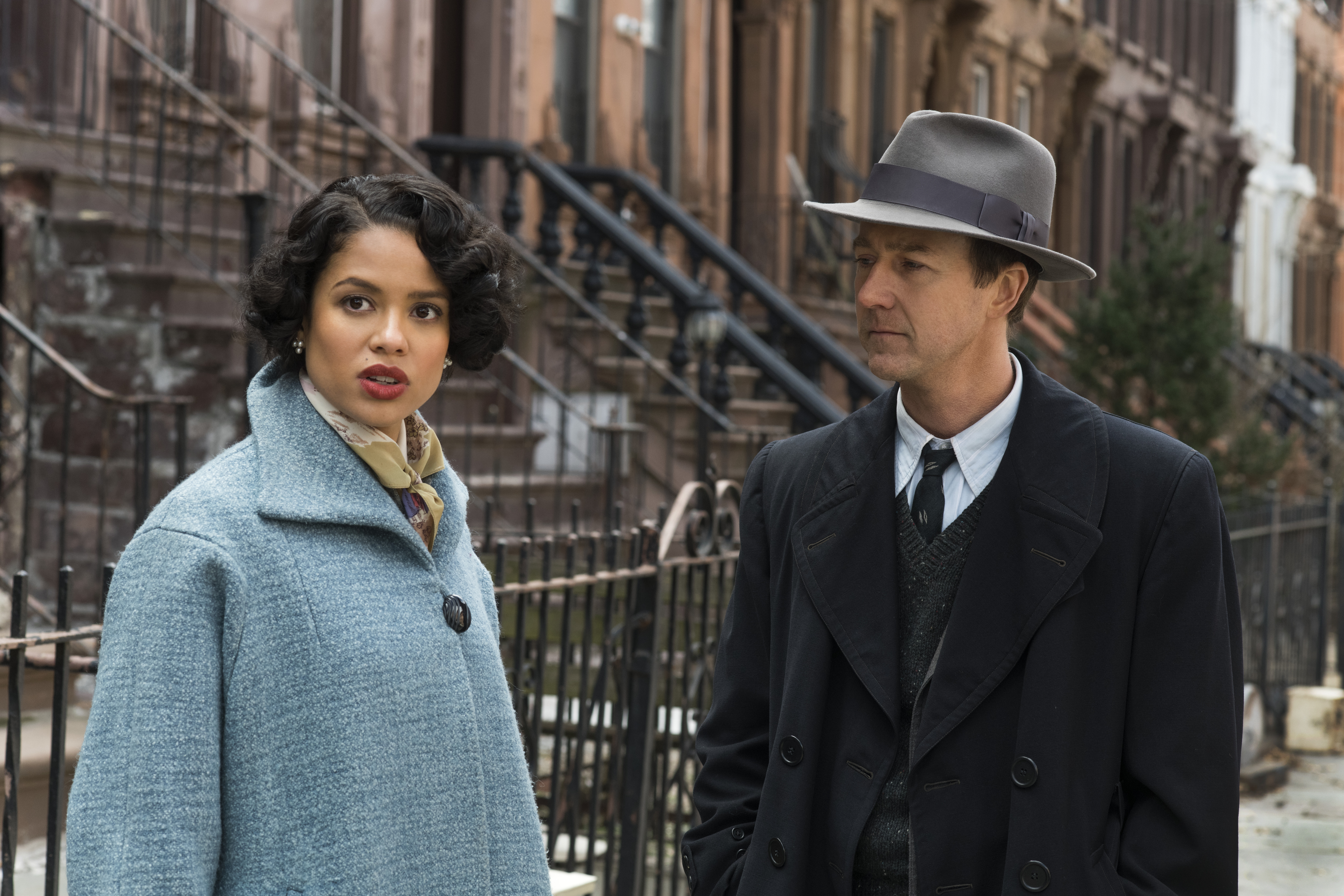 Set against the backdrop of 1950s New York, Motherless Brooklyn follows a lonely private detective as he ventures to solve the murder of his mentor and only friend. Armed only with a few clues and his obsessive mind, he unravels secrets that hold the fate of the whole city in the balance.

Best Performance by an Actor In A Television Series - Kit Harington 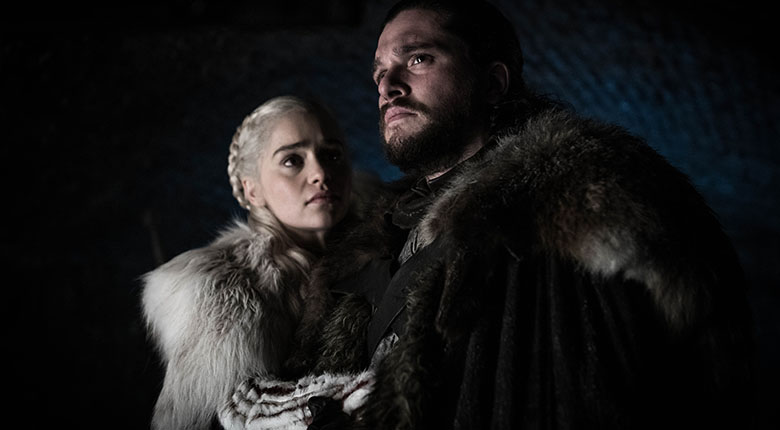 Summers span decades. Winters can last a lifetime. And the struggle for the Iron Throne begins. Based on the bestselling book series by George R.R. Martin and created by David Benioff and D.B. Weiss.

Catch up on the latest season of Game of Thrones instantly on digital.

Keep updated on the latest news, trailers and competitions from Warner Bros. here