Skip to content
The LEGO games are all about teamwork, and that's never been truer than in LEGO The Incredibles. Starring a super-powered family, all boasting unique special abilities, let's see what happens when their powers combine…
Mr Incredible and Elastigirl 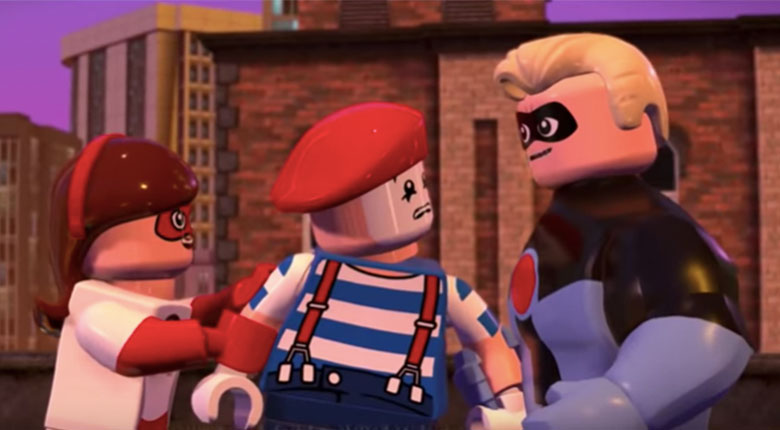 Mr Incredible and Elastigirl have been taking out bad guys together since the glory days of heroes, even before they tied the proverbial knot. That’s some #relationshipgoals right there!
Teamwork is key to any good marriage, and Mr and Mrs Parr have got that locked down. In the game, Bob can use his mighty strength to help his allies reach new heights, while Helen is unusually flexible for LEGO creation and can transform into a human bridge, boat, ladder, slingshot, you name it! With super strength and flexibility at their disposal, it’s no wonder they’re such a winning partnership.
Violet and Dash 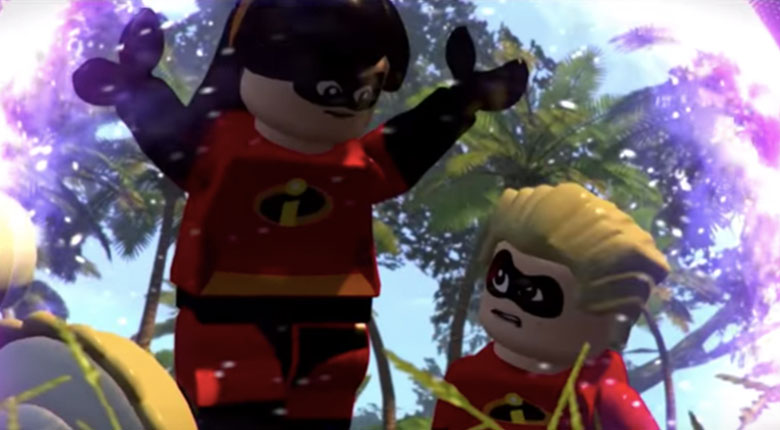 Put sibling rivalry aside for just a few minutes, and you can achieve great things together. Yeah, we know it’s harder than it sounds!
Take this brother and sister combo for example. Dash can zip around at lightning speed, while big sis Violet can create force fields to block out anyone who’s getting too close. Just like in the first movie, Violet forms a spherical field around little bro while Dash uses his super speed to propel them forward, not unlike a wrecking ball or a particularly aggressive hamster. Together, the eldest two Parr kids are a force to be reckoned with!
Jack Jack and... Jack Jack? 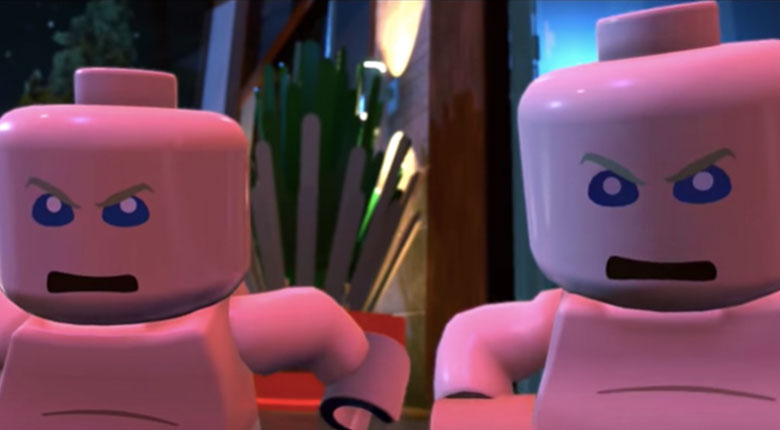 In addition to this infant’s many, many superpowers, Jack Jack can make duplicates of himself to take on criminals. That’s a whole lot of Jack!
We first get to see this in action during the “Pest Control” mission, in which the Jack Jack tag team wrestle with a rascally raccoon. After spotting the critter rooting around in the dustbins, the diapered duo work together to make that raccoon wish he’d never even set paw on their patio. That’s one effective way to take out the trash! 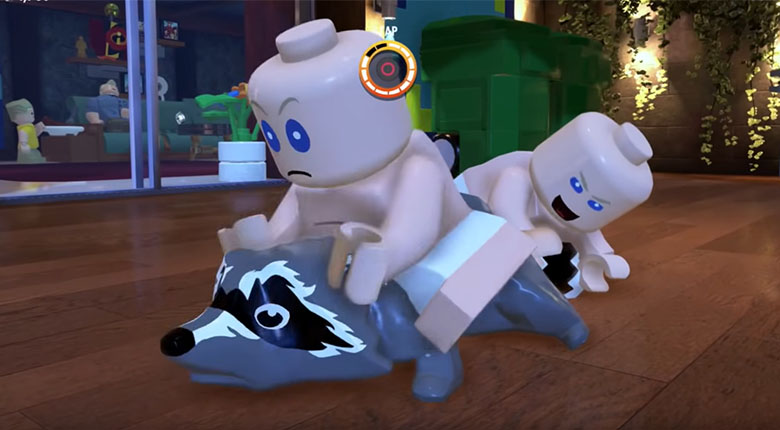 With many more characters at your disposal, LEGO The Incredibles has many more team-ups in store. See what combinations you can come up with!