Skip to content
LEGO Jurassic World - Clever girl
While T-Rex might be king (or queen) of the lizards, Jurassic Park’s gamekeeper Robert Muldoon knows the raptors were the real ones to fear. But his knowledge couldn’t save him from a sticky end.
In the film, Muldoon is ambushed by the raptor pack, prompting him to utter the words “clever girl” as the ringleader’s grinning face emerges from the bushes. This also happens in LEGO Jurassic World, however, we didn’t expect the raptor to pop up looking like this… 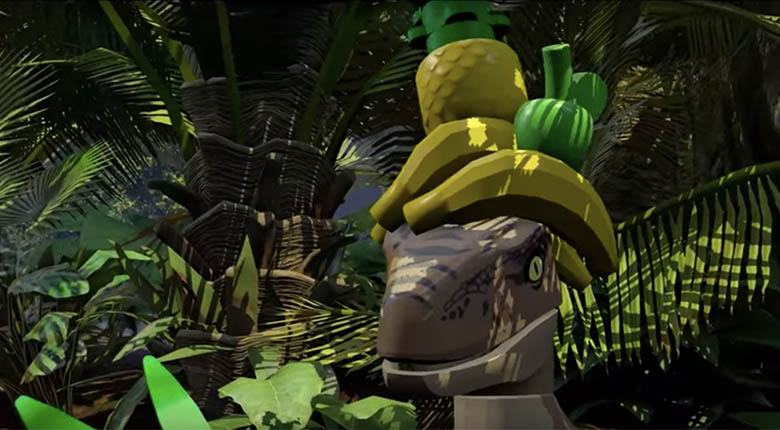 The LEGO dino also manages to disarm Muldoon by jamming a banana into the barrel of his rifle. Nice to see someone’s getting their five-a-day!
LEGO Star Wars: The Force Awakens - Kylo Ren’s lair
“Show me again… the power of the darkness.” This cutscene from LEGO Star Wars: The Force Awakens uses the same dialogue from the film, spoken by Kylo Ren as he broods over his grandfather’s mask. We get a surprise when the light switches on and we see he’s been hanging out in his room the whole time. Especially since his bedroom looks like this… 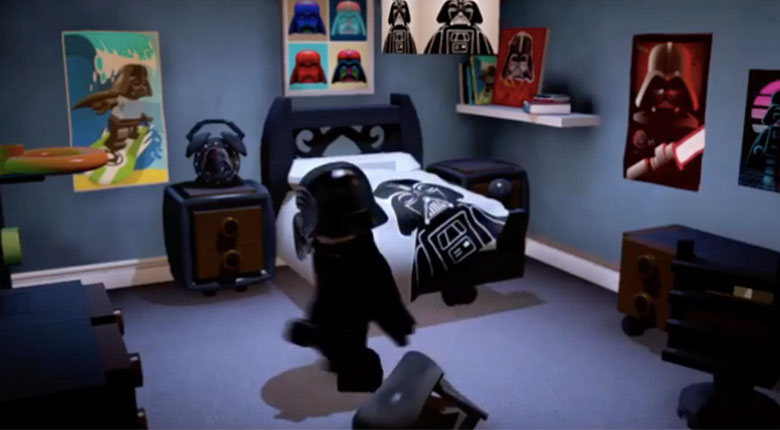 Turns out this dark side devotee is a bit of a Darth Vader fanboy. Loving those bedsheets, Kylo! Even if it’s a bit weird you have your grandpa’s face on them.
LEGO Harry Potter years 1-4 - The death of Cedric Diggory
The tables really turned in the film Harry Potter and the Goblet of Fire after Triwizard Tournament champion and all-round nice bloke Cedric Diggory was slain by Lord Voldemort. Thankfully, the version of events in LEGO Harry Potter years 1-4 isn’t nearly quite so grim. 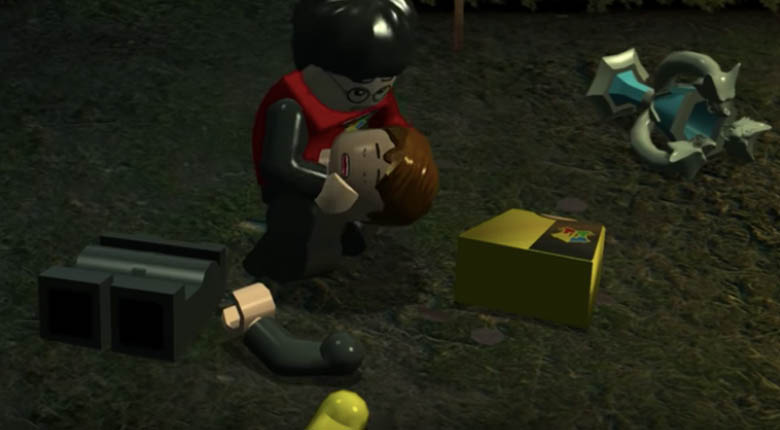 The trip back to Hogwarts leaves Cedric in bits, while Harry has to pick up the pieces. And because it’s LEGO, we mean that literally. But help is at hand, as Dumbledore consoles Cedric’s grieving father with a handy minifig diagram. It’ll be okay, see? They can rebuild him… they have the technology! 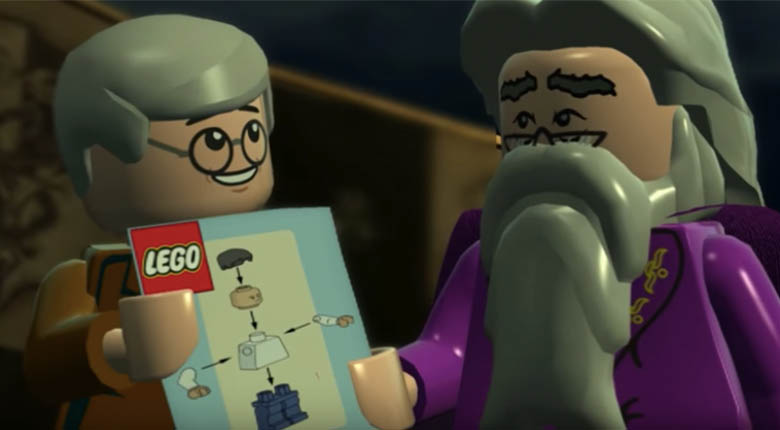 The LEGO games have given us some great movie moments with hilarious twists. Who knows what will happen next?