Undoubtedly one of the greatest filmmakers ever, Stanley Kubrick directed, wrote and produced groundbreaking films in every major genre, from science fiction with 2001: A Space Odyssey to eroticism with Lolita. Each of his works shares his passionate attention to detail, love of the visual medium and need to constantly expand the limits of his art.

Immerse yourself in these iconic Kubrick masterpieces, with our stunning limited-edition collection. 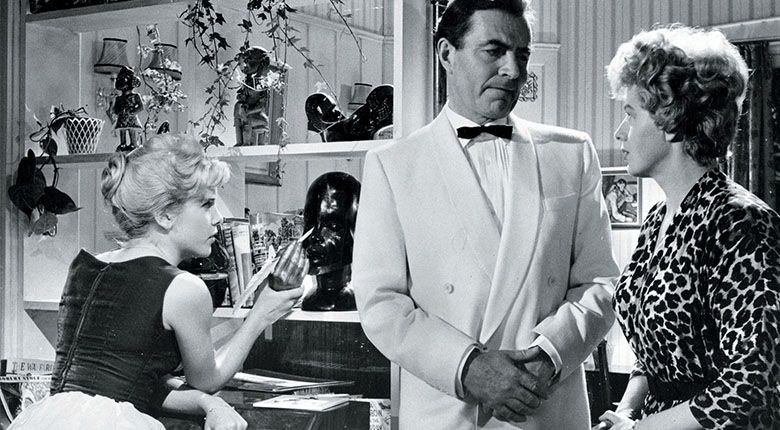 When worldly, middle-aged professor Humbert Humbert (James Mason) rents a room from widowed Charlotte Haze (Shelly Winters), he quickly becomes obsessed with her young daughter, Lolita (Sue Lyon). Humbert goes so far as to marry Charlotte to be close to her daughter, but when Charlotte discovers her husband's secret lust, the knowledge leads to her death. Now free to pursue his obsession with his willing, under-aged stepdaughter, Humbert seduces Lolita, unable to control a lust that will destroy him. 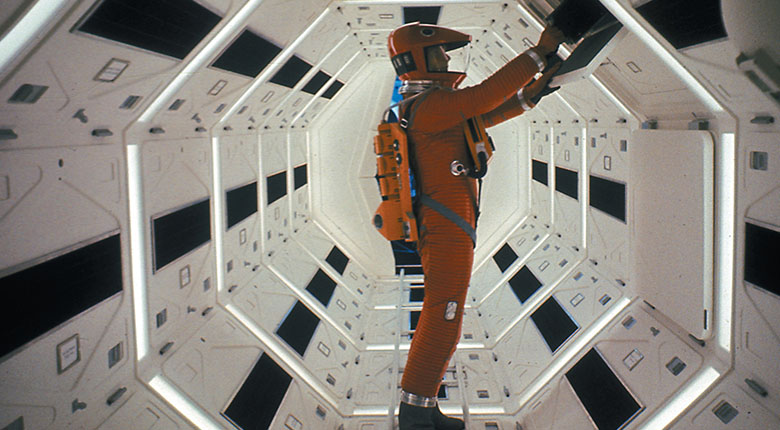 Stone Age Earth: In the presence of a mysterious black obelisk, pre-humans discover the use of tools--and weapons--violently taking first steps toward intelligence. 1999: On Earth's moon astronauts uncover another mysterious black obelisk. 2001: Between Earth and Jupiter, the spacecraft's intelligent computer makes a mistake that kills most of the human crew--then continues to kill to hide its error. Beyond Time: The sole survivor of the journey to Jupiter ascends to the next level of humanity. 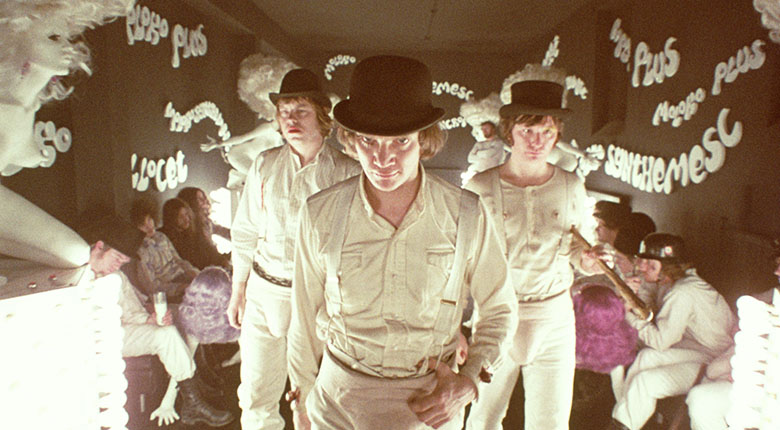 In a futuristic welfare state, Alex (Malcolm McDowell), a vicious young hoodlum, sleeps all day and spends his nights roaming the city with his droogs (friends), assaulting innocent people in the streets and in their homes. Finally captured by the police, Alex undergoes rehabilitation in the form of aversion therapy as brutal and horrifying as any of his offenses. 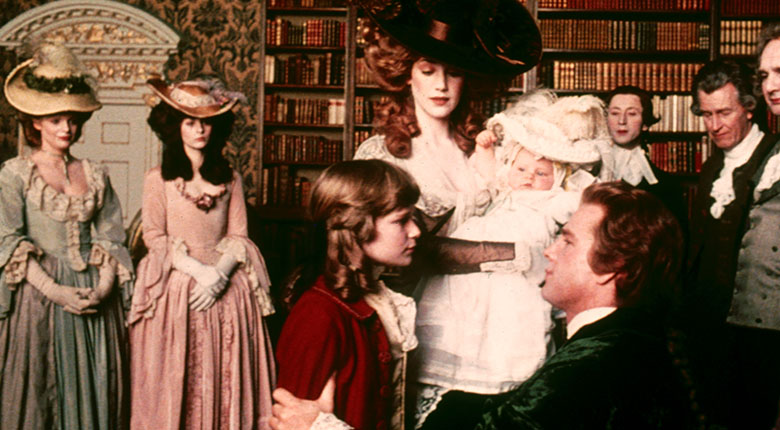 Forced to leave Ireland after killing an English officer in a duel, handsome young Redmond Barry (O'Neal) seeks his fortune as a soldier in Prussia, as a spy then as a gambler living among the elite of Europe. He changes his name and marries an aristocrat (Berenson) for her wealth, but the acceptance he seeks finally eludes him. 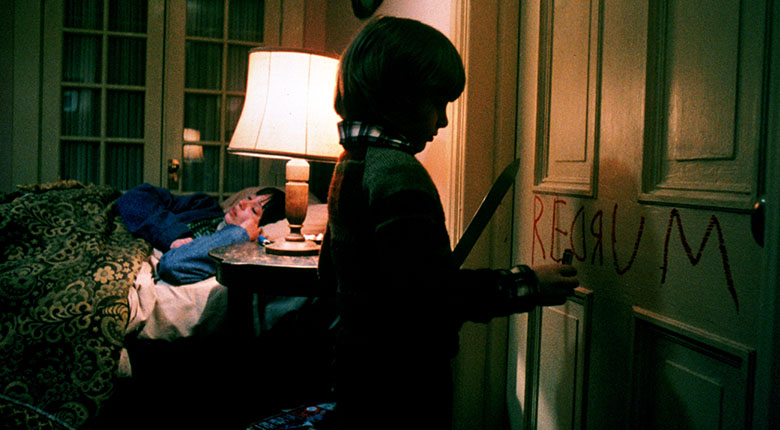 When writer Jack Torrance (Nicholson)--who has a history of alcoholism and child abuse--takes a job as winter caretaker for a hotel high in the Rocky Mountains, he, his wife (Duvall) and their psychic young son will be isolated until spring. But once the first blizzard closes the road out, the accumulated power of evil deeds committed at the hotel begins to drive Jack mad. Now there may be no escape for his wife and son in this haunting madness, memory and family violence. 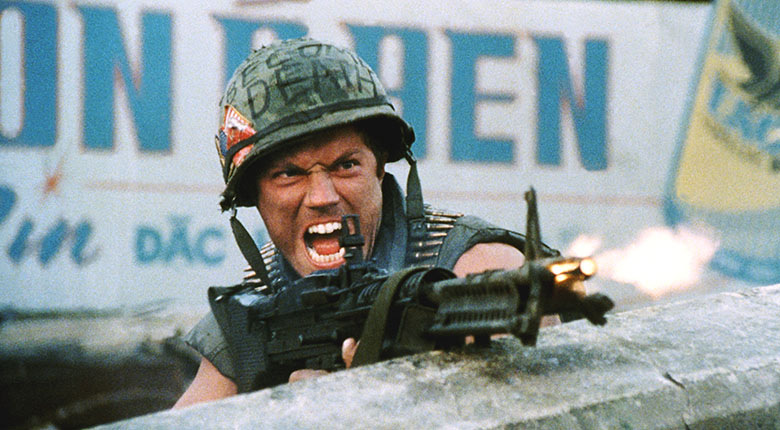 Through the eyes of an 18-year-old recruit--from his first days in the seeming hell of Marine Corps boot camp as his superiors try to strip of him his individuality and re-create him as a Marine, to the hell of the 1968 Tet offensive, Kubrick reveals the damage done to the collective human soul by the inhumanity of war. 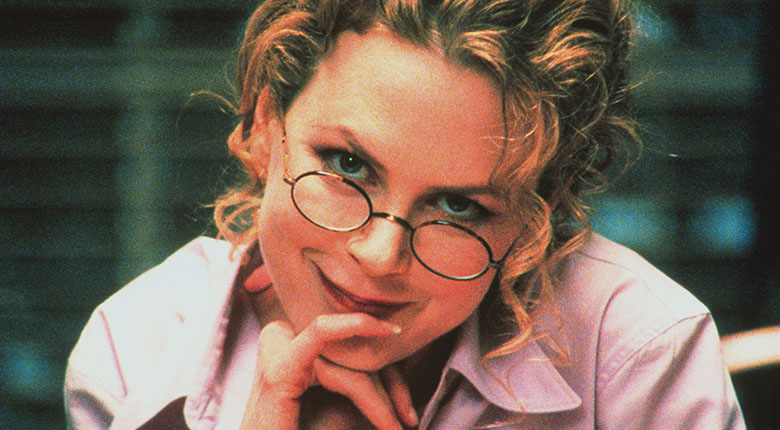 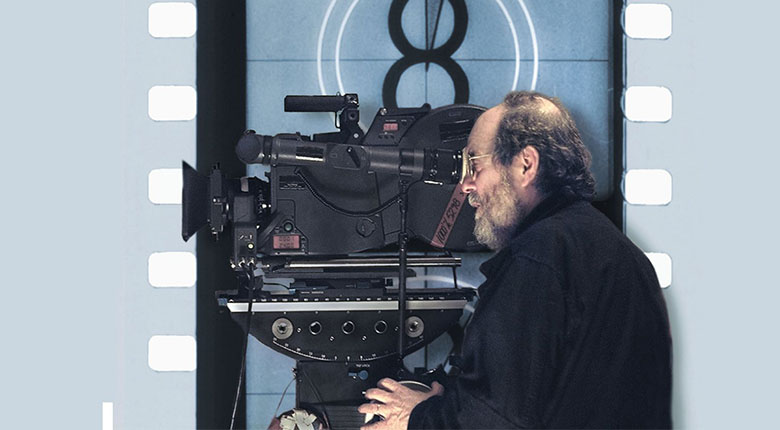 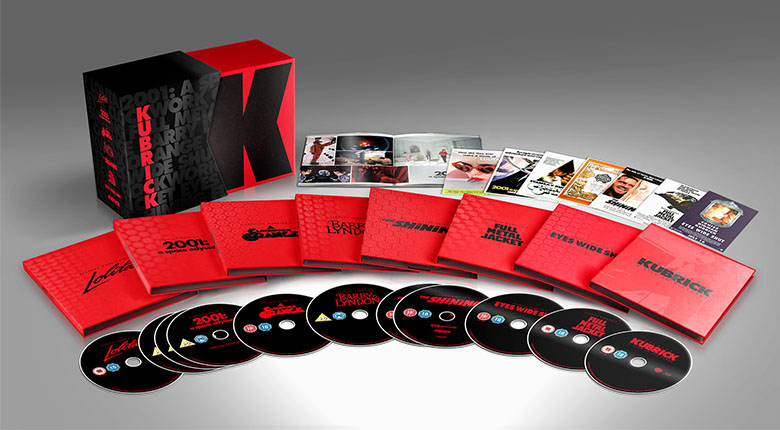 To get your hands on your own copy of this stunning collection, available on 11th November, click here!