Feather duster
A clean hit doesn’t get much cleaner than this. Sadly, this unlockable item from “The Butler Did It” challenge pack can’t be used to tickle your target to death, but it’s sturdy enough to knock them out cold. Bang… and the dirt is gone! 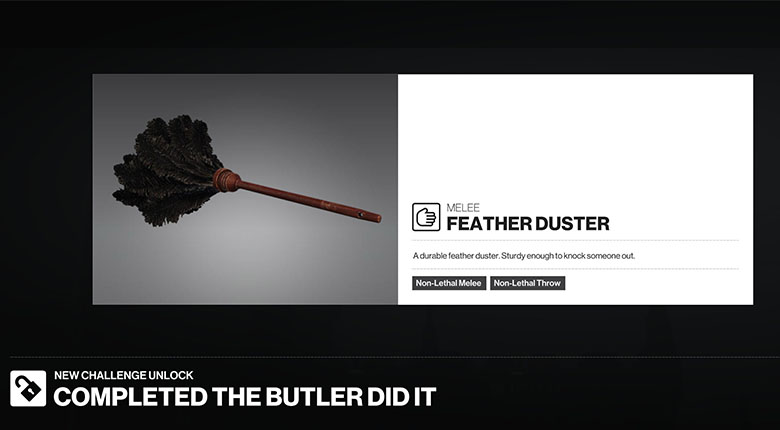 Exploding ducks
Duck and cover! Making a welcome return to the Hitman series, these quacking customers now come in a variety of colours, such as the white Pale Duck and the red Remote Explosive Duck. They may look cute in the bathtub, but these volatile mallards can really pack a punch. 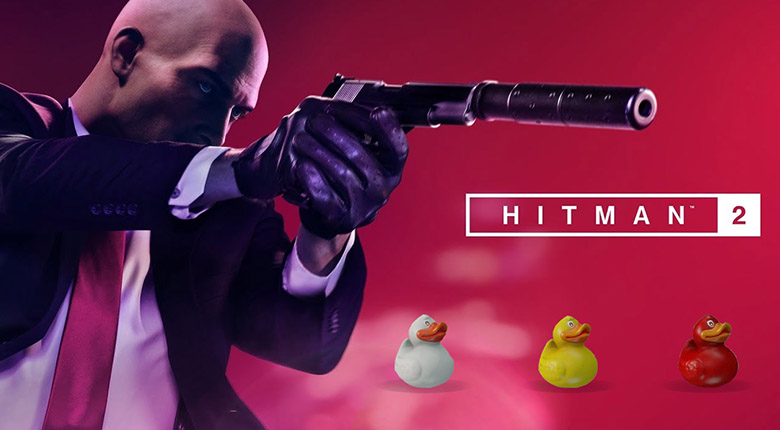 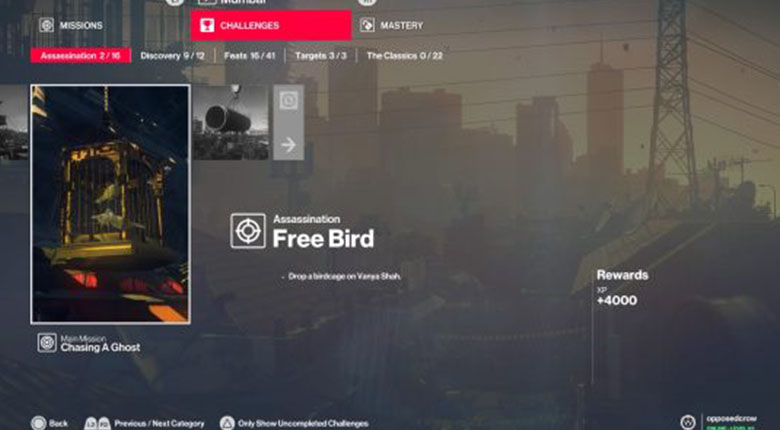 Pet hippopotamus
This brutal buffet comes courtesy of the Santa Fortuna’s “A Bite out of Crime” challenge. It involves getting your target Rico Delgado better acquainted with his exotic prize pet… who happens to be one hungry, hungry hippo. Don’t forget to dress for the occasion with the “Hippo Whisperer” outfit! 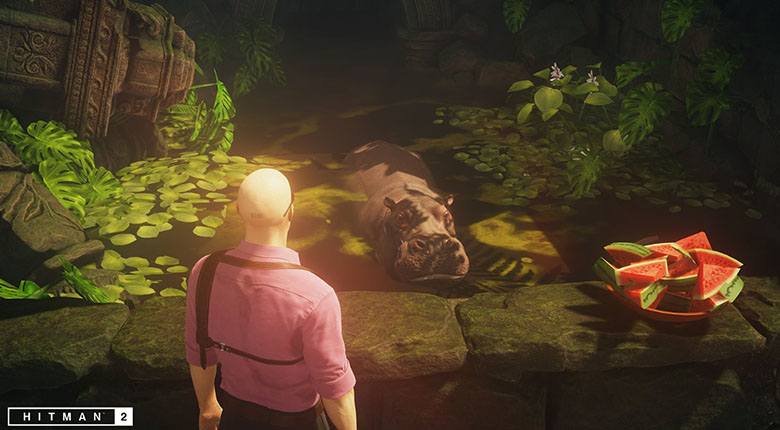 Fish
The “Fishy Business” challenge pack includes five Miami-based challenges all with a fishy-theme. Effective as a blunt weapon, you can recreate your favourite Monty Python slapstick routine with this scaly specimen. Alternatively, put it on an empty plate to make some sushi, then add a dash of poison to the poisson. Bon appetit! 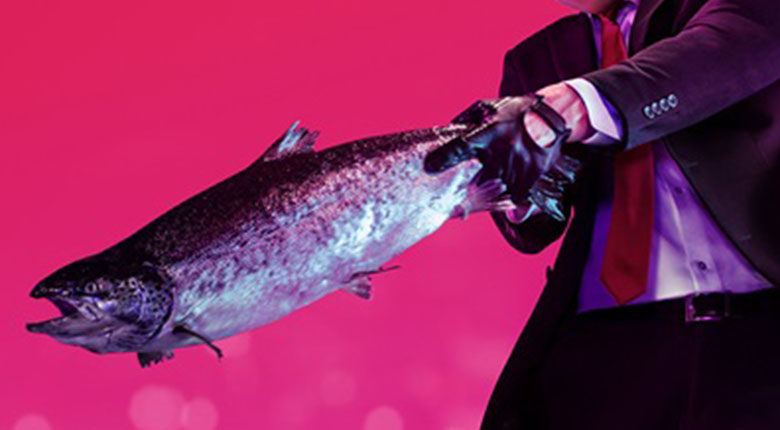 Whether opting for the more traditional assassination methods or clobbering targets with various creatures and household objects, Agent 47 does it with style!

Bonus fact: The Guinness World Record Gamers Edition 2020, out later this year, includes the record for the quickest kill in Hitman 2. Mendietinha, a well-known Hitman community member from Brazil, managed to complete the first Elusive Target “The Undying” in only 38 seconds. He finished the mission in a clown suit while riding on the back of a dolphin.