Everyone needs a nemesis, and the MK crew really know how to hold a grudge! These long-running rivals have been knocking lumps out of each other since the arcade era and are still at each other’s throats in Mortal Kombat 11.

Sub-Zero vs Scorpion
Hailing from rival clans and wielding opposing elements of ice and fire, these two were never going to be besties. And turning up in matching outfits is just plain awkward.

Their history is a tad complicated thanks to multiple incarnations and timelines, but this grudge goes beyond the grave. Sub-Zero was killed by Scorpion at the first tournament, only to return after his brother took up the blue mantle. The original Sub-Zero was also resurrected as Noob Saibot, because apparently some guys just won’t stay dead.

Sonya Blade vs Kano
She’s the General of Earthrealm’s Special Forces, with an unquenchable thirst for justice. He’s the leader of the Black Dragon clan and is wanted in over 35 countries. Need we say more? Oh yeah, and he murdered her former partner. 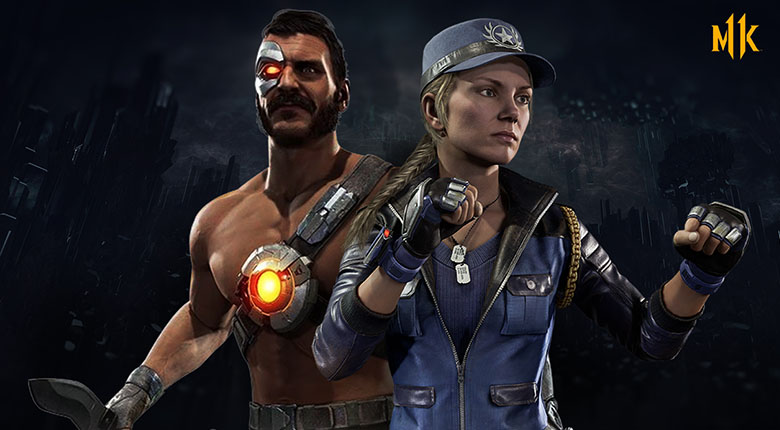 It’s not just their different life choices that puts these two at odds - the Aussie merc’s foul mouth and dirty fighting style make Kano the absolute antithesis of straight-laced Sonya. Yet they do have one thing in common… they’re just as ruthless as each other. They’ve been butting heads now for over twenty-five years, which is not advisable when one’s wearing a metal plate.

Johnny Cage’s ego vs everyone
Heeeeere’s Johnny! A superficial poser with superhuman powers, this guy just can’t help throwing his fame and fists in everyone’s face. Having starred in such classic flicks as Citizen Cage, Breaknose Mountain and Ninja Mime 1-4, everything about this guy screams showbiz, whether he’s bashing heads with trophies, throwing designer sunglasses or handing out signed photos “To my best fan!” 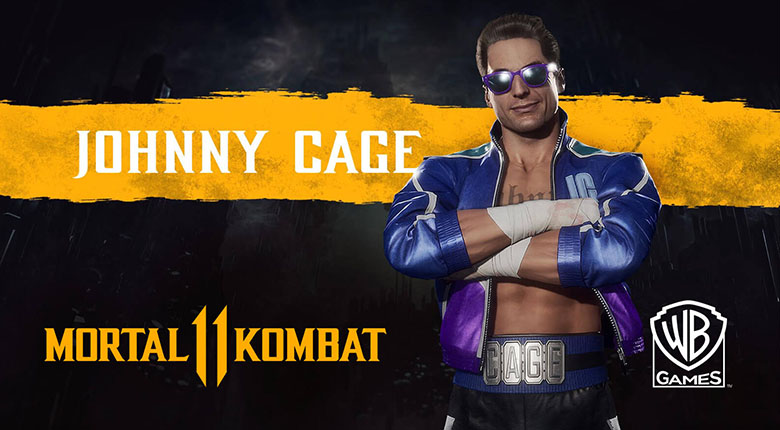 Though he may have grown a little less arrogant with age, the Cage-cockiness lives on in Johnny’s daughter, Cassie. With all the snark and swagger of her old man, no doubt Cassie will be kicking ass and chewing bubblegum for years to come.

In Mortal Kombat, one thing’s for sure; these fighters pull no punches and take no prisoners. And if they did, they’d probably just take bits of them!