The charming story, iconic characters, impressive set, timeless costumes and of course, the red slippers. The world has loved The Wizard of Oz for 80 years for many reasons, and you can now re-live this timeless classic, remastered in 4k Ultra HD.

Based on the novel by L. Frank Baum, Judy Garland stars as Dorothy Gale, a young Kansas farm girl who dreams of a land "somewhere over the rainbow." Dorothy's dream comes true when she, her dog, Toto, and her family's house are transported by a tornado to a bright and magical world unlike anything she has seen before. Unfortunately, she makes a mortal enemy of a wicked witch when the house falls on the hag's sister. Now, befriended by a scarecrow without a brain, a tin man with no heart and a cowardly lion - and protected by a pair of enchanted ruby slippers - Dorothy sets off along a yellow brick road for the Emerald City to beseech the all-powerful Wizard of Oz for his help to return home.

Winner of Academy Awards for Best Music, Song "Over The Rainbow" and for Best Music, Original Score, plus Judy Garland was awarded a special Oscar for "the best juvenile performer of the year". 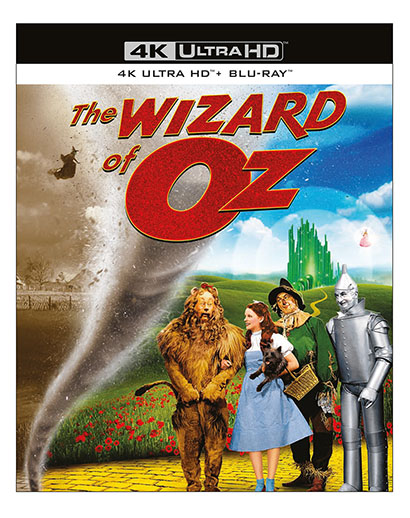 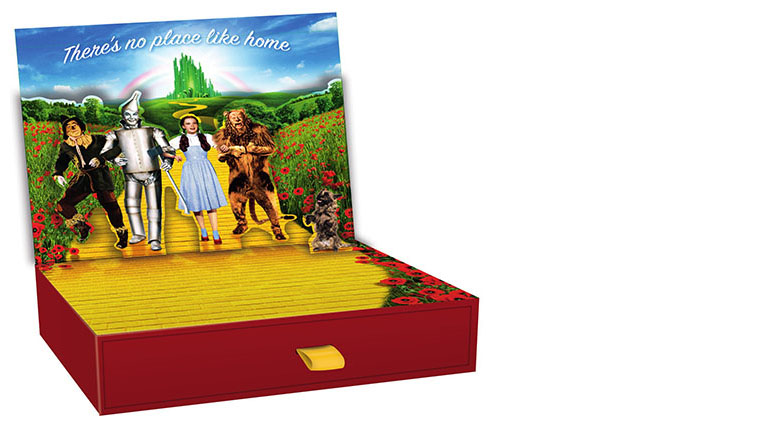