New to cinemas, The Goldfinch is the big-screen adaptation of Donna Tartt's acclaimed novel. Here's what you can expect from the film, along with a Q&A with director and BAFTA award winner, John Crowley. 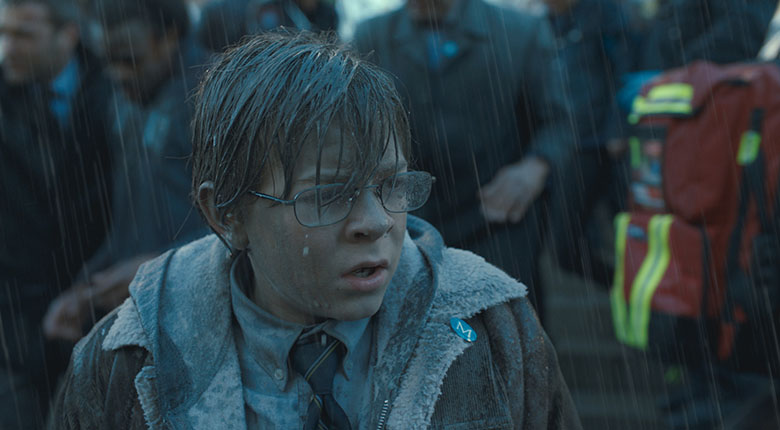 Theodore "Theo" Decker was 13 years old when his mother was killed in a bombing at the Metropolitan Museum of Art. The tragedy changes the course of his life, sending him on a stirring odyssey of grief and guilt, reinvention and redemption, and even love. Through it all, he holds on to one tangible piece of hope from that terrible day…a painting of a tiny bird chained to its perch. The Goldfinch. 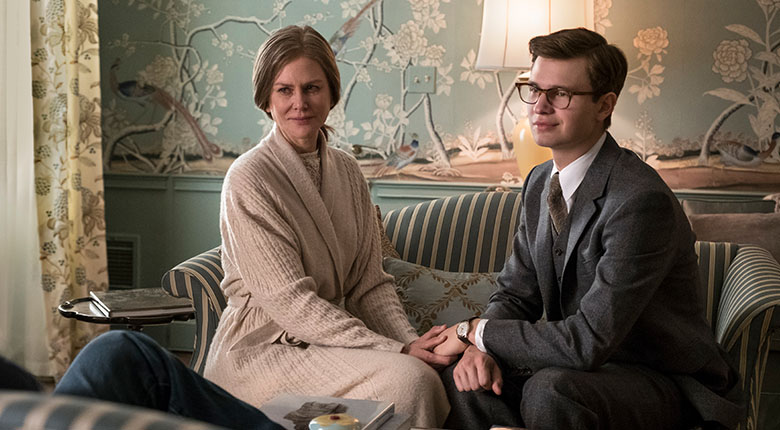 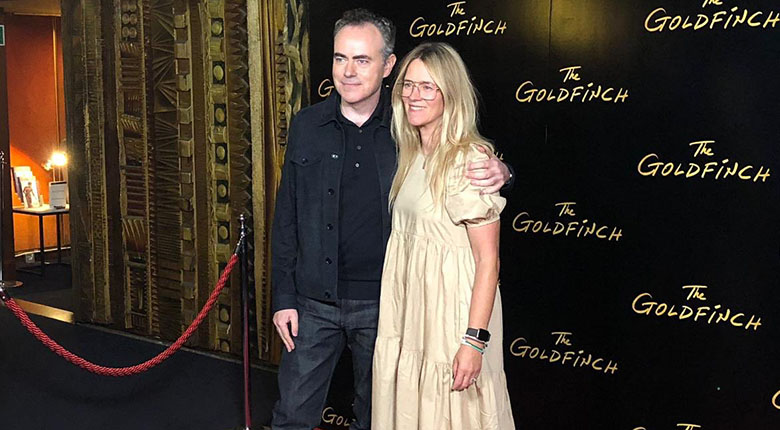 Director John Crowley made an appearance in London this week for a special screening at Curzon cinema in Mayfair. John tells us about his experience directing the fim.

"Making it was, in the truest sense, a labour of love"

He explains, "When I first read the book, I read it for pleasure. It struck me as a very original and rather profound study in grief"

On casting both younger and older versions of the characters, John says rather than finding a physical likeness, “It was important to cast an actor who had the right truth for that character at the time”.

Actors weren’t allowed to review each other’s tapes while filming. John Crowley explained, “There was a danger they would end up impersonating each other.” 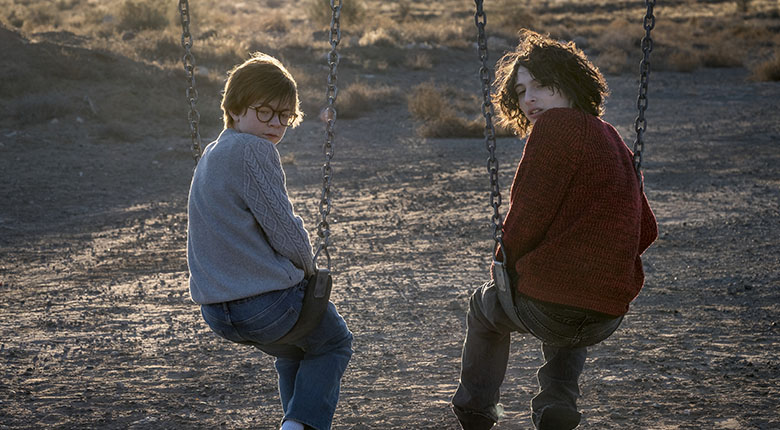 To book your tickets for the big screen, click here