Take your pick from female mob-bosses to an award-winning novel adaptation, and an iconic horror sequel to a British thriller. There's a lot to choose from until we ring out 2019!

About: Evil resurfaces in Derry as director Andy Muschietti reunites the Losers Club—young and adult—in a return to where it all began with IT CHAPTER TWO. The film is Muschietti’s follow-up to 2017’s critically acclaimed and massive worldwide box office hit IT. Because every 27 years evil revisits the town of Derry, Maine, IT CHAPTER TWO brings the characters—who’ve long since gone their separate ways—back together as adults, nearly three decades after the events of the first film. 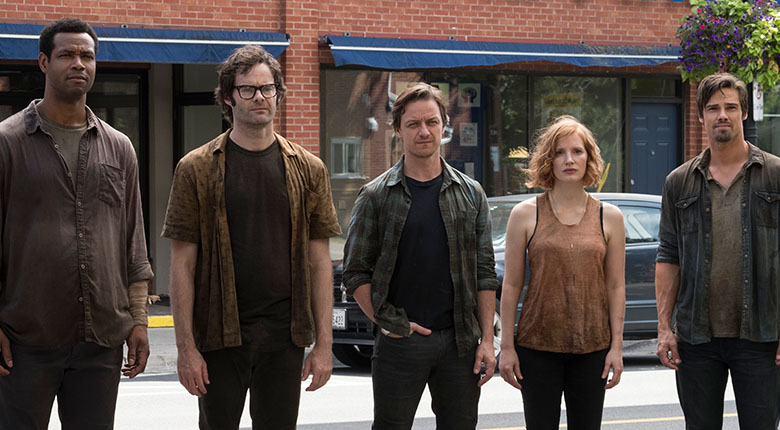 About: The gritty, female-driven mob drama centers around three 1978 Hell’s Kitchen housewives, after their mobster husbands are sent to prison by the FBI.  Left with little but a sharp axe to grind, the ladies take the Irish mafia’s matters into their own hands—proving unexpectedly adept at everything from running the rackets to taking out the competition…literally. 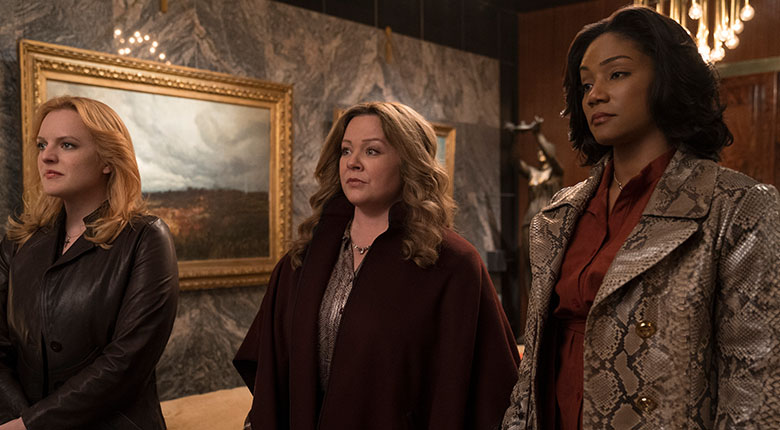 About: The film adaptation of Donna Tartt’s globally acclaimed best-selling novel, which won the 2014 Pulitzer Prize for Fiction. Theodore “Theo” Decker was 13 years old when his mother was killed in a bombing at the Metropolitan Museum of Art.  The tragedy changes the course of his life, sending him on a stirring odyssey of grief and guilt, reinvention and redemption, and even love.  Through it all, he holds on to one tangible piece of hope from that terrible day...a painting of a tiny bird chained to its perch. The Goldfinch. 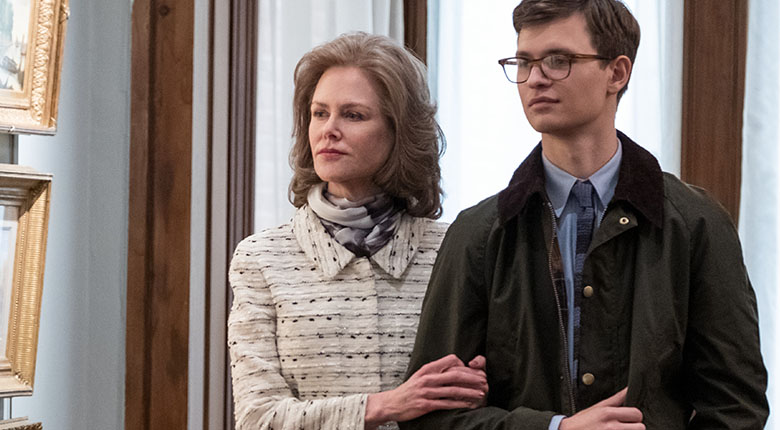 About: Joker stars Oscar nominee Joaquin Phoenix in the title role, alongside Oscar winner Robert De Niro, and is directed, produced and co-written by Oscar nominee Todd Phillips. The film centres around the iconic arch nemesis and is an original, standalone story not seen before on the big screen.  Phillips’ exploration of Arthur Fleck (Phoenix), a man disregarded by society, is not only a gritty character study, but also a broader cautionary tale. 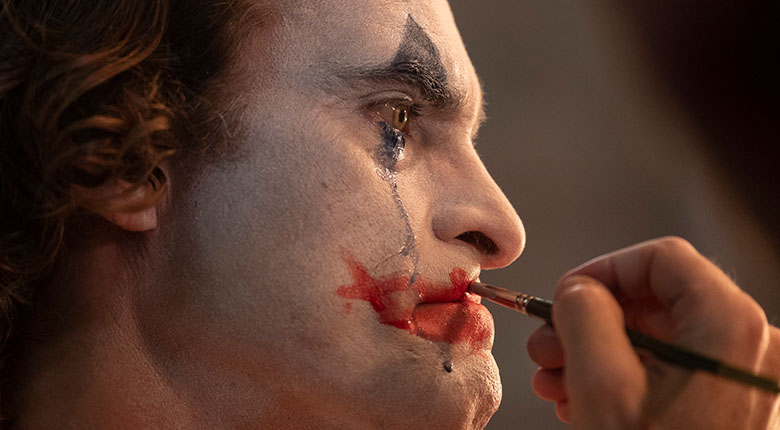 About: Longtime collaborator Thom Zimny directs together with Bruce Springsteen in his directorial debut. Springsteen’s first studio album in five years, Western Stars marks a departure for the legendary singer/songwriter while still drawing on his roots.  Touching on themes of love and loss, loneliness and family and the inexorable passage of time, the documentary film evokes the American West—both the mythic and the hardscrabble—weaving archival footage and Springsteen’s personal narration with song to tell the story of Western Stars. 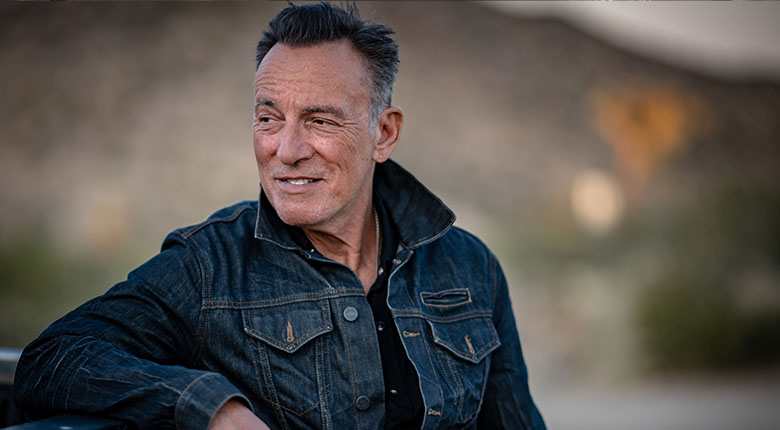 About: Doctor Sleep continues the story of Danny Torrance, 40 years after his terrifying stay at the Overlook Hotel in The Shining. Still irrevocably scarred by the trauma he endured as a child at the Overlook, Dan Torrance has fought to find some semblance of peace.  But that peace is shattered when he encounters Abra, a courageous teenager with her own powerful extrasensory gift, known as the “shine.”  Instinctively recognising that Dan shares her power, Abra has sought him out, desperate for his help against the merciless Rose the Hat and her followers, The True Knot, who feed off the shine of innocents in their quest for immortality.
Forming an unlikely alliance, Dan and Abra engage in a brutal life-or-death battle with Rose. Abra’s innocence and fearless embrace of her shine compel Dan to call upon his own powers as never before—at once facing his fears and reawakening the ghosts of the past. 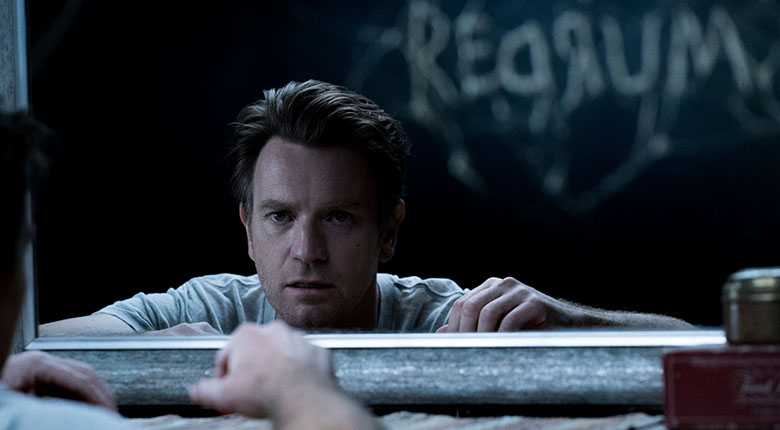 About: Career con artist Roy Courtnay (McKellen) can hardly believe his luck when he meets well-to-do widow Betty McLeish (Mirren) online.  As Betty opens her home and life to him, Roy is surprised to find himself caring about her, turning what should be a cut-and-dry swindle into the most treacherous tightrope walk of his life. 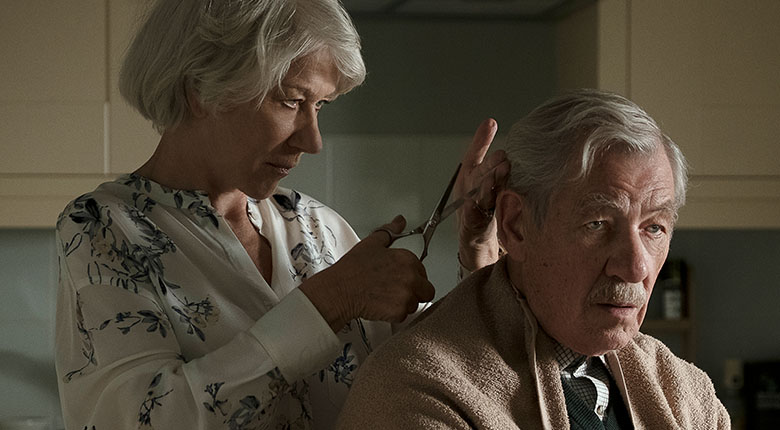 About: Motherless Brooklyn follows Lionel Essrog (Norton), a lonely private detective living with Tourette Syndrome, as he ventures to solve the murder of his mentor and only friend, Frank Minna (Bruce Willis).  Armed only with a few clues and the engine of his obsessive mind, Lionel unravels closely guarded secrets that hold the fate of the whole city in the balance.  In a mystery that carries him from gin-soaked jazz clubs in Harlem to the hard-edged slums of Brooklyn and, finally, into the gilded halls of New York's power brokers, Lionel contends with thugs, corruption and the most dangerous man in the city to honour his friend and save the woman who might be his own salvation. 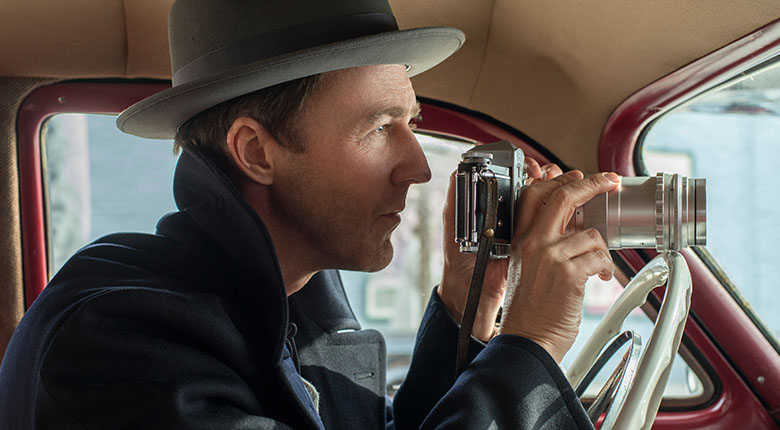 We'll have more film release news coming your way soon, and of course, the 2020 slate is only around the corner! For now though, what will you be heading to the cinema for?